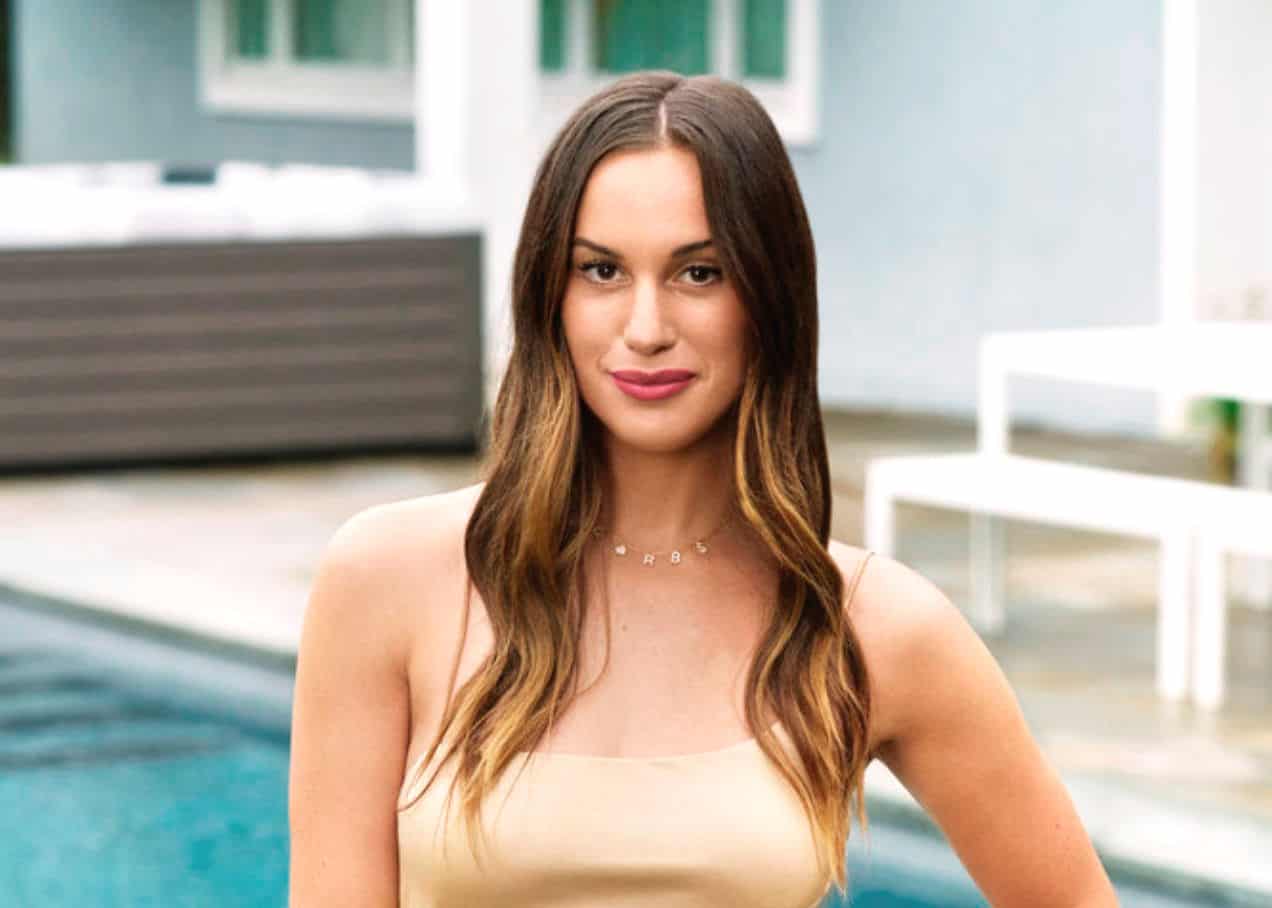 Hannah Berner and Des Bishop said “I do” on Friday. And as expected, they were joined by several members of the Summer House cast and their extended Bravo family.

“Congrats!!!” Scheana wrote in a caption of a video of the bride and groom on her Instagram Story. 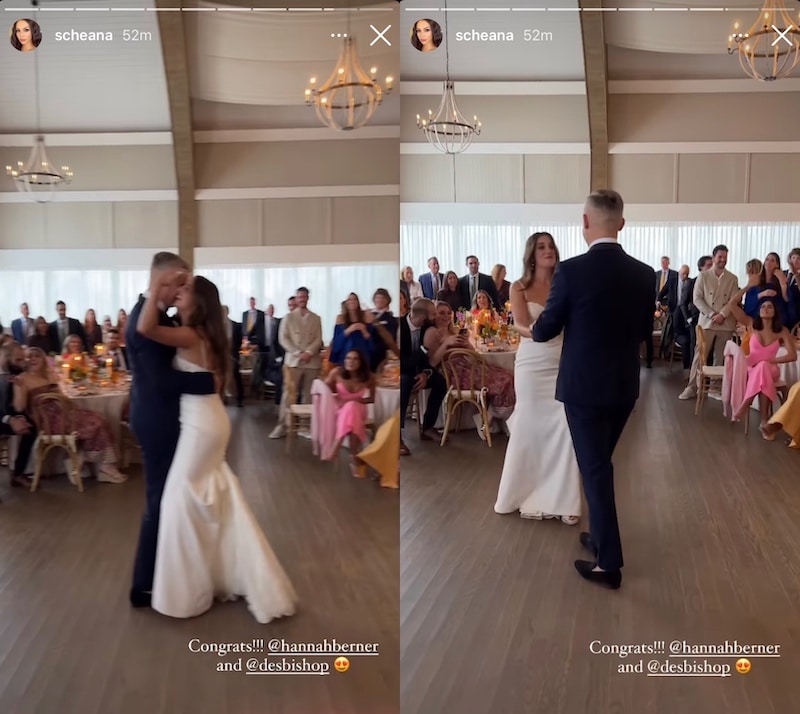 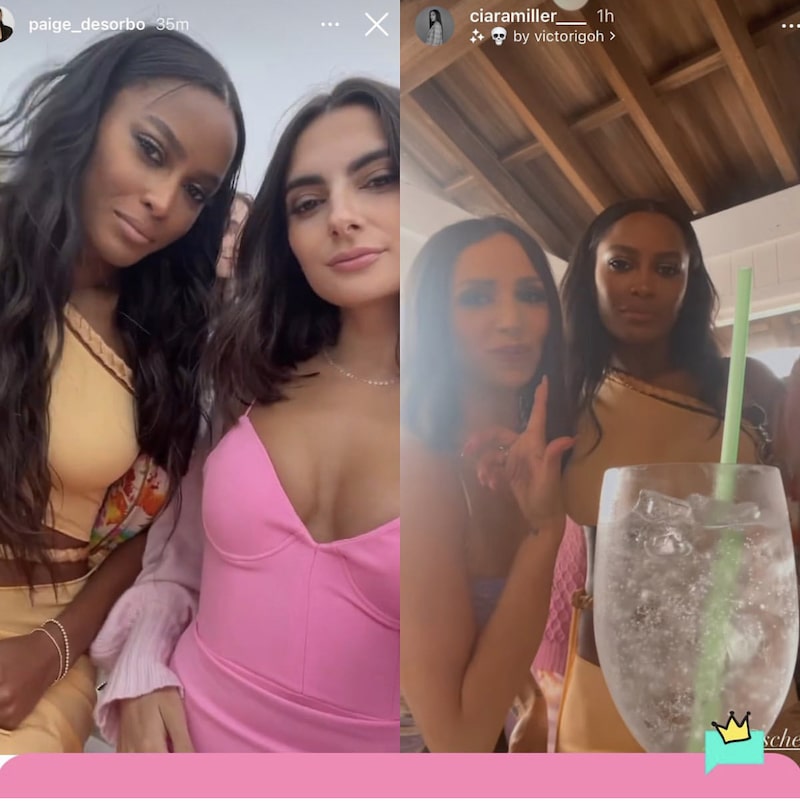 Mercedes also shared a video of herself and Tommy mingling with one of Des’ relatives. 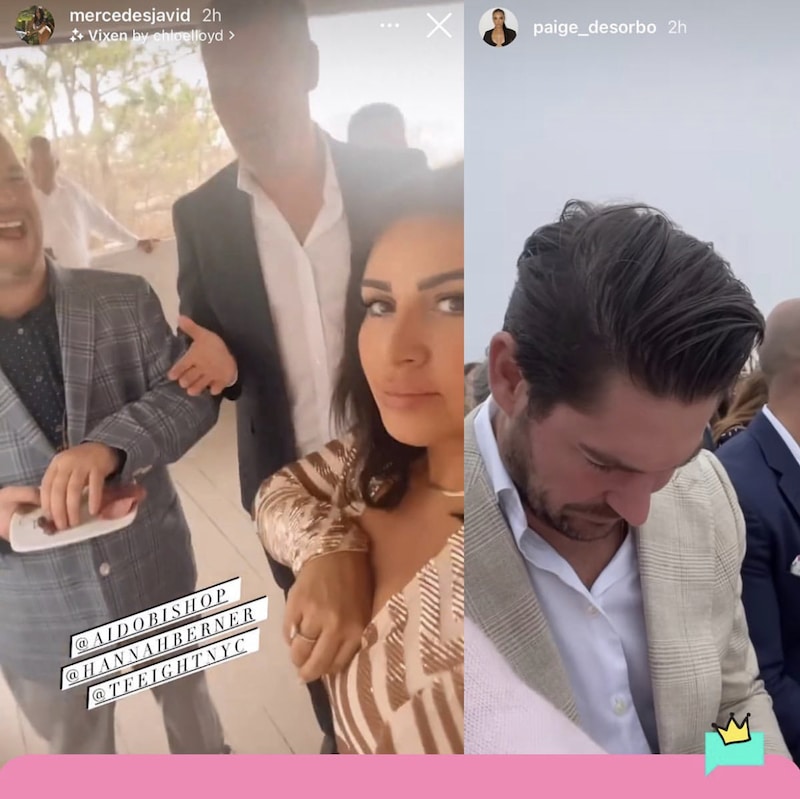 In one particular video shared on social media on Friday night, Paige, whose boyfriend, Craig, recently spoke of a future engagement, was seen catching Hannah’s bouquet.

A post shared by Bravo. Should. Be. Fun. & Charming! (@bravolovebaby)

Also, on Friday, Scheana posted a short video on her Instagram Story in which Raquel and Nema were seen behind her in what appeared to be a flirty embrace.

In March, months after calling off her engagement to James Kennedy, a rumor suggested that something was going on between Raquel and Nema, with one online source claiming the Shahs cast member had flown her to New York City. 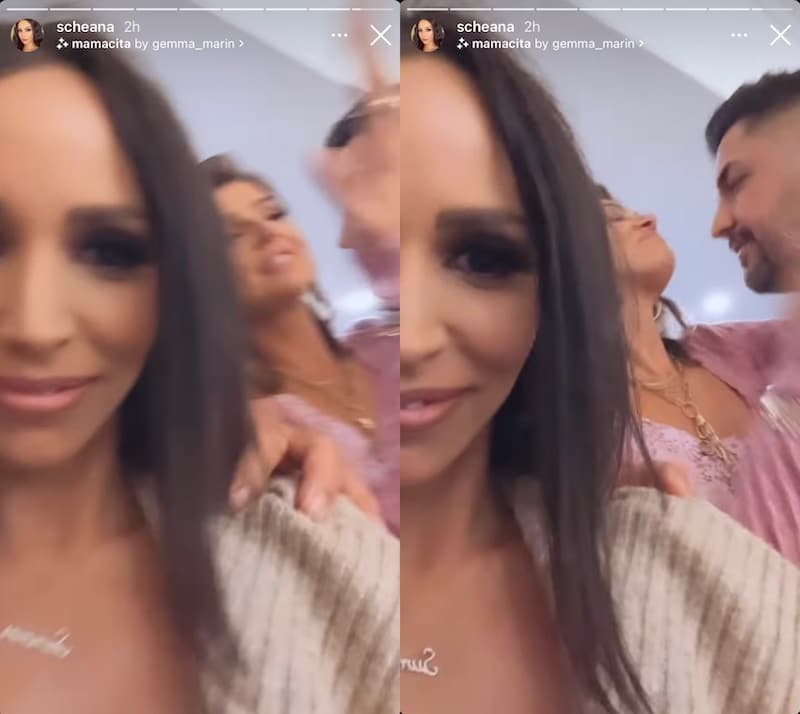 After Hannah confirmed the news of her and Des’ engagement, she revealed a “fun fact” to Luann in the comments section of her post.

“Congrats! [Hannah Berner] So happy for you! Can’t wait to meet him!” Luann had written.

“I love you so much Lu! Fun fact, he messaged me to go on our first date after he [saw] I was out in Long Island with you. So, basically it’s all because of you,” Hannah replied.

Bravo officially confirmed Summer House will return for a seventh season on Thursday.