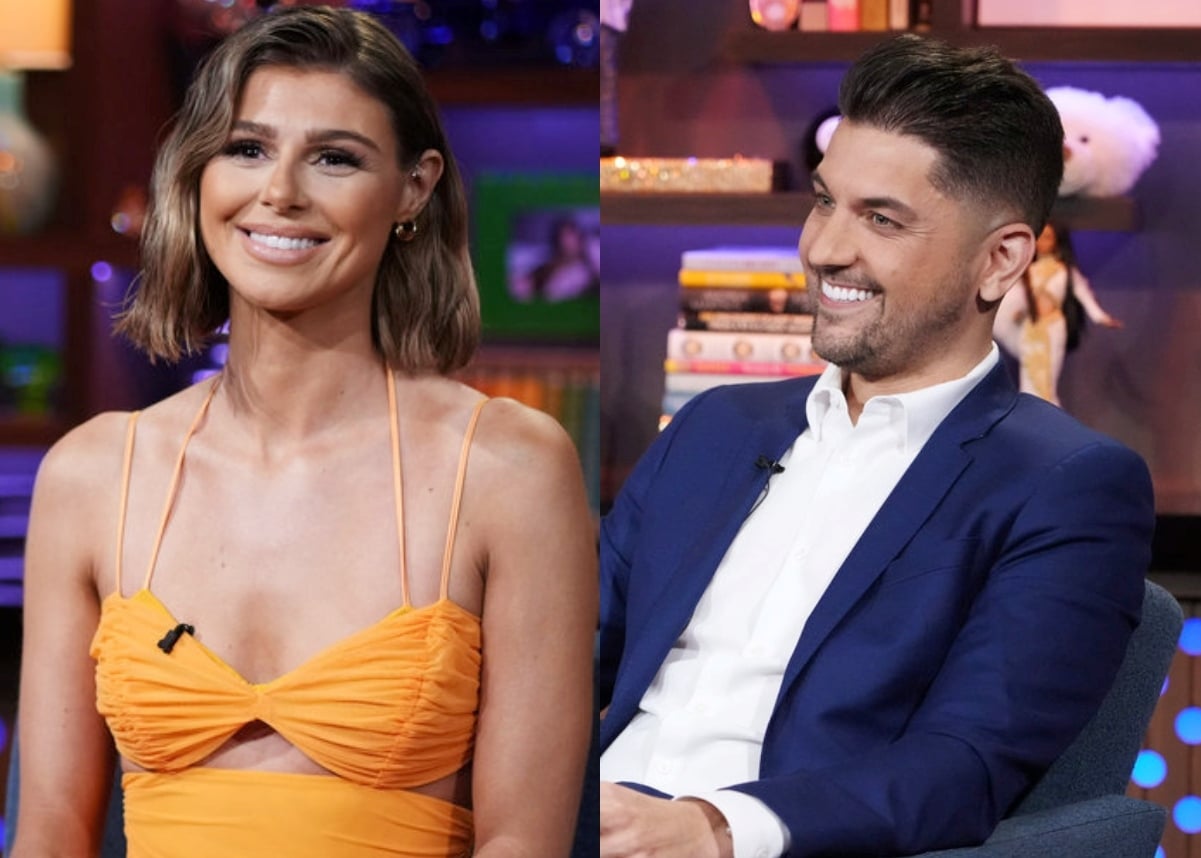 Raquel Leviss is reportedly dating Shahs of Sunset star Nema Vand after splitting from ex-fiancé James Kennedy at the end of last year.

As James continues to flaunt his relationship with girlfriend Ally Lewber, the Vanderpump Rules cast member has allegedly embarked on a new romance with Nema, who dated her co-star and friend Scheana Shay years ago.

“New couple alert!! Raquel and Nema dating??!!!!” Your Moms Are Watching shared on Instagram on March 27.

A post shared by Your Moms Are Watching (@yourmomsarewatching)

Although Raquel and Nema have stayed silent in regard to the rumor, fans and followers of the page seemed to approve of their potential new relationship. In fact, the majority of commenters were all for the two of them getting together.

“Nema is actually nice. This would be such a lovely couple,” one person shared.

“I love this for her,” said someone else.

And a fourth fan added, “Wait. What? I think I might love this!”

Following Raquel and James’ split last year, which was confirmed to their Pump Rules co-stars amid the season nine reunion, James wasted no time moving on as he was first seen with what was deemed a “mystery woman” in January. Meanwhile, while appearing on the January 7 episode of Scheananigans, Raquel said that while she wasn’t yet ready to date, she did have a few things she was hoping to find in a future partner.

“I do want somebody that treats other people with kindness and respect continuously and not just for a means to an end. I also want someone with a good sense of humor. I feel like since I am more of a mellow person I like when people bring out the fun side of me,” Raquel revealed. “[And] someone that gets along with my family, someone who is able to provide for me emotionally, someone who is confident in my relationship and doesn’t get jealous.”

Raquel also said she hopes he will be “aware that [his] actions impact other people’s lives” and be “someone who hasn’t given up on humanity.”