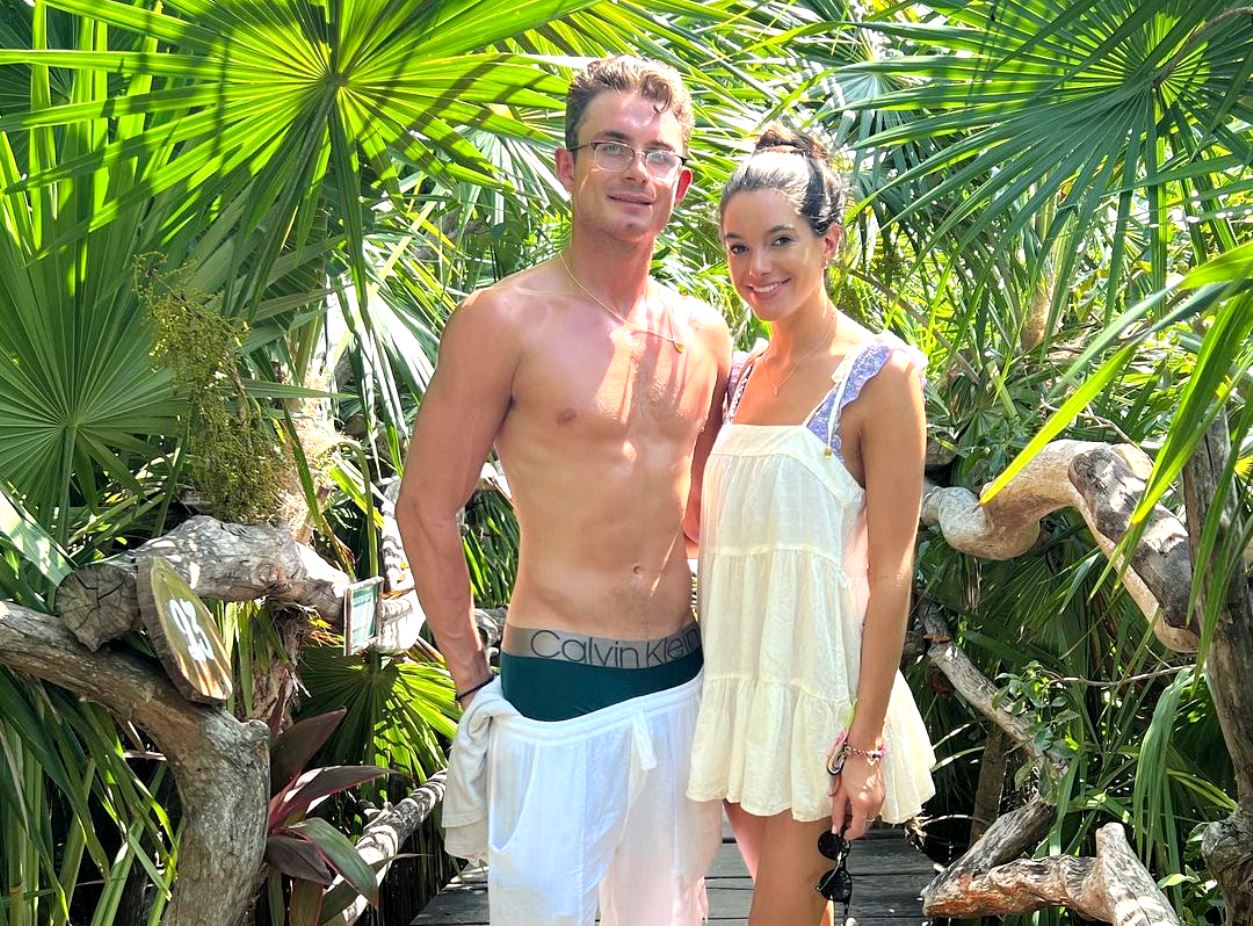 James Kennedy and girlfriend Ally Lewber made their red carpet debut on Tuesday night at the 2022 iHeartRadio Music Awards, which was also attended by his ex-fiancée, Raquel Leviss.

After arriving at the Shrine Auditorium in Los Angeles with his Vanderpump Rules co-stars, Tom Sandoval and Ariana Madix, while sporting a white leopard-print button-down and black pants, James took to the red carpet with Ally, an entertainment journalist and receptionist, who wore a green spotted dress and strappy black heels.

Also during the event, James and Ally were seen in video clips shared on the Instagram Stories of James and Tom. 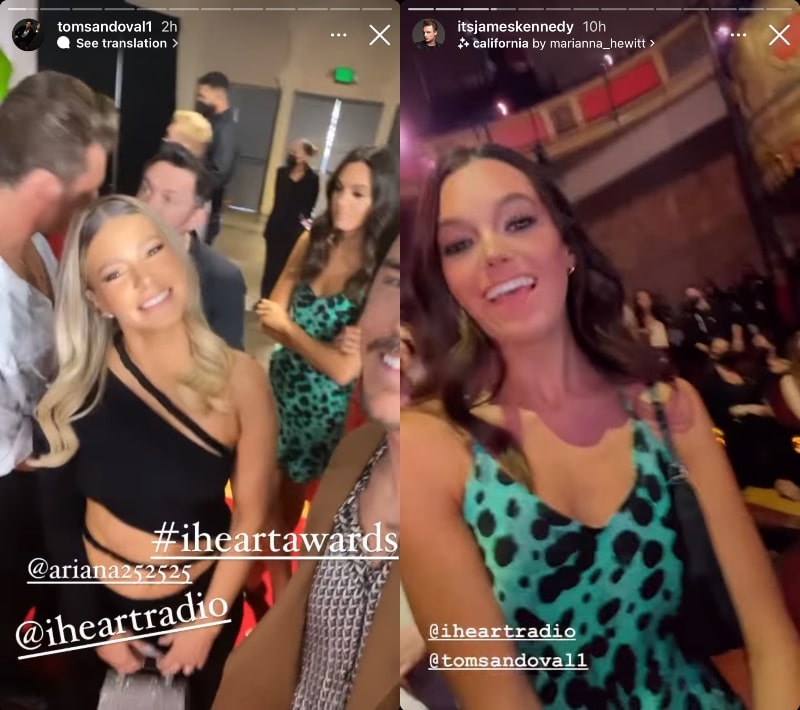 As James and Ally walked the red carpet as a couple, Raquel walked solo in a light green mesh dress after arriving at the event with Scheana Shay, Brock Davies, and Scheana’s sister. 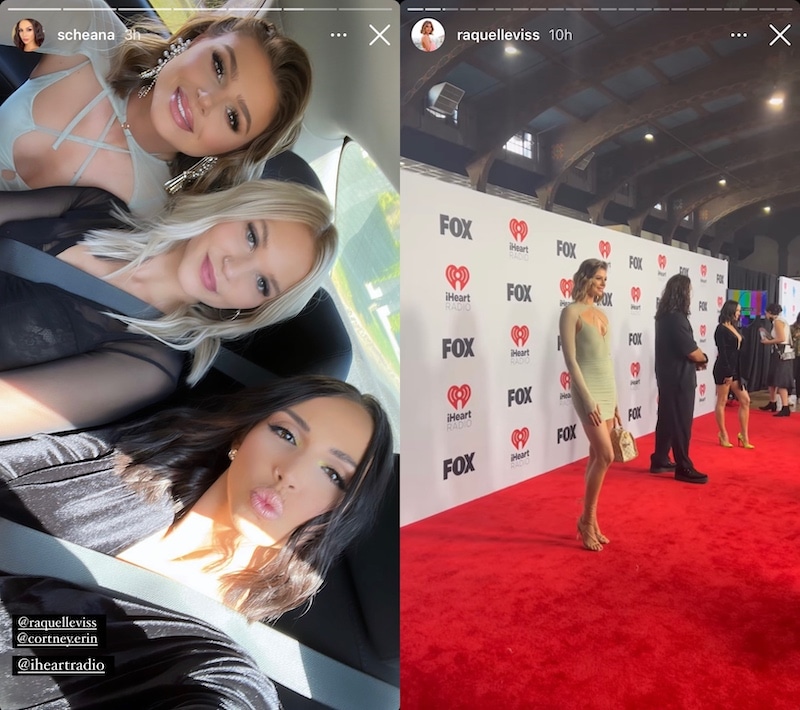 Ahead of the event, Raquel shared a stunning photo of her glam.

According to an eyewitness who spoke to E! News, James and Raquel had a “cordial” encounter at the event as they gave one another a quick hug while Ally stood nearby.

James and Raquel confirmed the end of their engagement during the Pump Rules season nine reunion in December 2021 and shared joint statements on their Instagram pages days later.

“After these 5 wonderful years we had together, we decided we have two different goals and made the decision to call off the engagement,” their statements read. “We love each other very much, but we aren’t in love anymore. We want nothing but the best for each other so please keep any thoughts positive.”

Just one month after James and Raquel’s breakup was confirmed, he shared a video of himself on his Instagram Story in which he was seen holding hands with a woman who was labeled as a mystery brunette at the time. Then, in March, after sharing a number of posts with the same woman, James and Ally went public amid a trip to Tulum, Mexico.

Back in January, after James was first spotted with Ally, Scheana shaded her as a “fan” while appearing on E!’s The Daily Pop.

“I don’t even want to give her, like, any clout. She’s a fan,” Scheana explained.

In response, while appearing on Lala Kent‘s podcast, Give Them Lala, James asked, “Who f-cking isn’t a fan of Vanderpump Rules? [It’s] the best show! I’m not scared of fans. I don’t see the obsession with ‘don’t date a fan.’ I would date all the fans!”