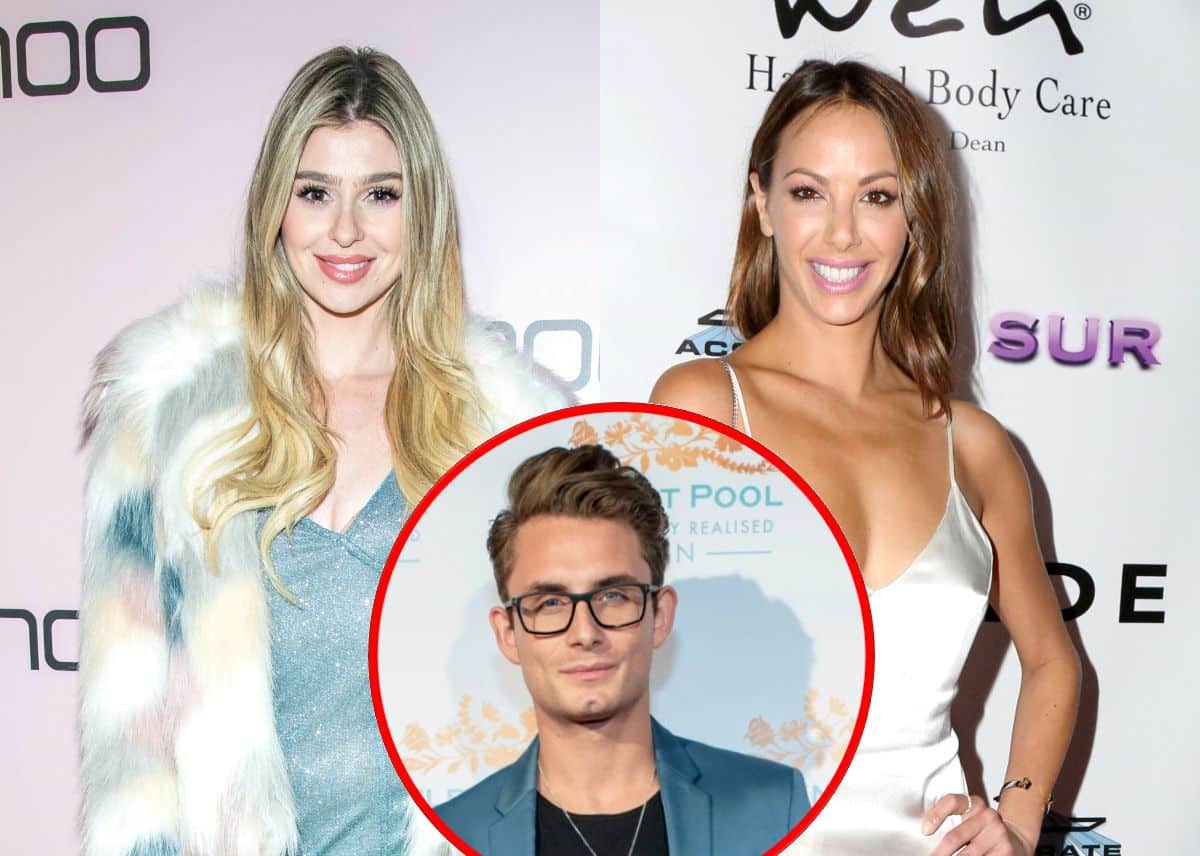 Raquel Leviss enjoyed a wild weekend in Los Angeles with her Vanderpump Rules co-stars and a couple of former stars of the show, including her former nemesis, Kristen Doute.

After butting heads for years on the Bravo show, namely due to their relationships with now-mutual-ex James Kennedy, Raquel and Kristen were seen sharing laughs with Scheana Shay en route to a group outing, which was attended by Katie Maloney, Brittany Cartwright, and more.

In videos shared by See You Next Monday on Instagram, it was clear Raquel and Kristen had put any past tension aside and embarked on what seemed to be a fun friendship with one another. 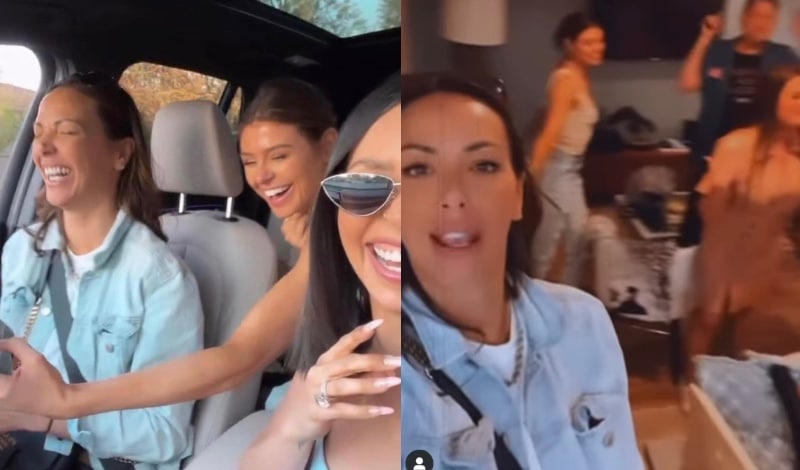 After the Bravo fan page shared a slideshow from the ladies’ time together, a number of their followers reacted with comments, many of which called for Bravo to bring the OGs back for season 10 so fans could see more of this blooming friendship between Raquel and Kristen.

“I love this so much,” one person wrote.

“Yup this is the show we all need,” another agreed.

“Okay we need Kristen back,” said a third.

Meanwhile, on the Instagram Story of James, he shared photos and videos from his latest getaway in Mexico, including a photo of what appeared to be him kissing the woman he’s been dating in the months since he and Raquel ended their months-long engagement.

Below is a screenshot of that image, which has since been shared on Reddit. 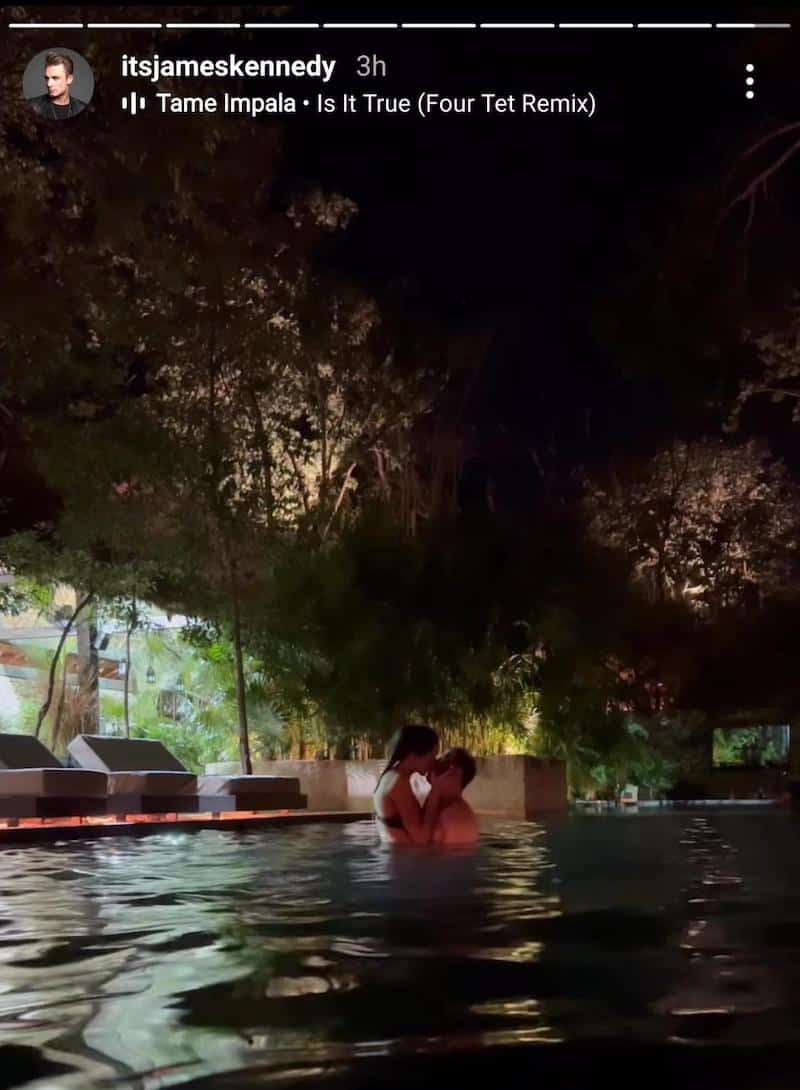 While fans were thrilled to see Raquel and Kristen getting along so well, the same couldn’t be said for James and his new girl. In fact, after his photo was shared, he was flooded with criticism by people who felt he was suffering from co-dependency issues.

“He needs serious therapy. He is the poster child for codependency,” one person stated.

“Shouting to the world I CANT BE ALONE FOR ONE WHOLE A– SECOND,” another noted.

Someone else shared a more lengthy statement on Reddit in regard to their thoughts on James’ mindset.

“James screams codependency to me and that his validation lies in companionship which boosts his ego and self-worth. If he was out and about casually hooking up would be one thing, but to blast a whole new ass relationship on Instagram doesn’t strike me as anything other than someone shouting into the void ‘look at how okay I am,'” they suspected.