Raquel Leviss on if She Still Works at SUR, Talks Living With Scheana Shay, and Slams James Kennedy Abuse Rumors, Plus Talks Dating 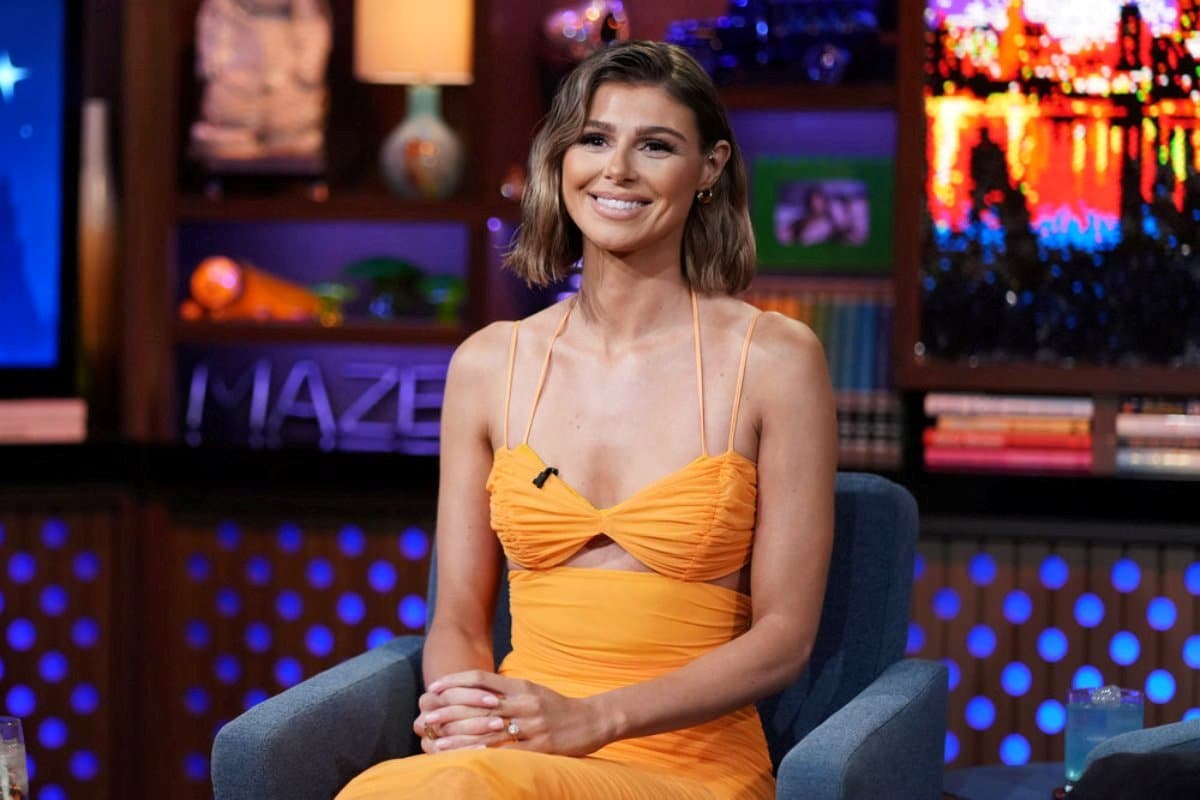 Raquel Leviss may have split from James Kennedy amid the 10th season of Vanderpump Rules. But where does she stand at SUR?

While appearing on Scheana Shay‘s podcast on Friday, the model turned reality star revealed if she’s still working at SUR, confirmed she is currently living at the home of one of her co-stars, and addressed the rumors suggesting her ex-boyfriend was physically abusive.

“I was kind of over working at SUR. It’s a lot of work and when you’re on heels the whole time, it’s just draining and the fact that they changed the entire menu. I’m like, ‘Guys, I don’t want to relearn the menu. I just got comfortable naming everything on the menu,’” Raquel admitted on the January 7 episode of Scheananigans.

But Raquel isn’t done working at Lisa Vanderpump‘s West Hollywood establishment quite yet. Instead, she simply decided to take some time off.

“I told them, ‘Don’t schedule me until after the holidays.’ So I have a break,” she explained.

While Raquel isn’t currently working at SUR, she is in Los Angeles. In fact, she’s living at Scheana’s apartment.

“We are actually roomies at the moment and I am loving this,” Scheana noted.

“I’m loving it too,” Raquel replied. “Thank you for having me in this crazy time. It’s been a whirlwind. Like, I wasn’t quite sure what to expect once James and I officially broke up. But then once you approached me and you had the idea of me staying at your place for a few months while you and [Brock Davies] and the baby were down in San Diego and I was like, ‘Ah, yes.’ I don’t want to be outside of L.A. I want to stay here.”

“It’s worked out so perfectly. We’re in the process of moving back down to San Diego for the winter and spring,” Scheana explained.

Since joining the cast of Pump Rules in a recurring role amid season six, Raquel has faced a number of challenges, not just relationally, but personally.

“[The hardest part has been] allowing people to judge me I guess. Trying not to care what other people think about me was a huge one because being a people pleaser, the one goal in life that you have is for other people to like you,” she revealed.

During the currently airing season, Raquel was met with a potential scandal as James faced claims of potential abuse after it was revealed that he had bumped her nose, causing her to need reconstructive surgery following a nose job. However, when Scheana asked Raquel if it was truly an innocent bump, she confirmed “it was.”

“I understand the concern because you’ve seen James be verbally abusive and he hasn’t been there for me when I’ve needed him to be there for me emotionally as well so it wouldn’t be that far-fetched to assume James has been physically abusive to me,” Raquel said. “But I want to set the record straight that he has never laid a hand on me. He’s never been physically abusive to me and I just think that’s unfair to him. It was purely an act of love.”

As she moves forward from her relationship with James, Raquel said she’s “definitely not” ready to date quite yet. That said, she does know what she wants in a partner in the future.

“I do want somebody that treats other people with kindness and respect continuously and not just for a means to an end. I also want someone with a good sense of humor. I feel like since I am more of a mellow person I like when people bring out the fun side of me,” Raquel revealed.

She also wants “someone that gets along with my family, someone who is able to provide for me emotionally, someone who is confident in my relationship and doesn’t get jealous… It’s flattering to a point but when someone starts blaming you for their jealousy, that’s when it’s not okay. Trust is super important in a relationship.”

Raquel then said she wants her future partner to be “aware that their actions impact other people’s lives” and “someone who hasn’t given up on humanity.”

“And I want a selfless type of love… I’ve never had that type of love before,” she added.