Home Vanderpump Rules Raquel Leviss Tells Ex James Kennedy Their Dog Misses Him in Sweet Exchange as Fans Call for Vanderpump Rules Stars to Get Back Together, Plus James on Best Behavior in First Post-Split DJ Gig

Raquel Leviss Tells Ex James Kennedy Their Dog Misses Him in Sweet Exchange as Fans Call for Vanderpump Rules Stars to Get Back Together, Plus James on Best Behavior in First Post-Split DJ Gig 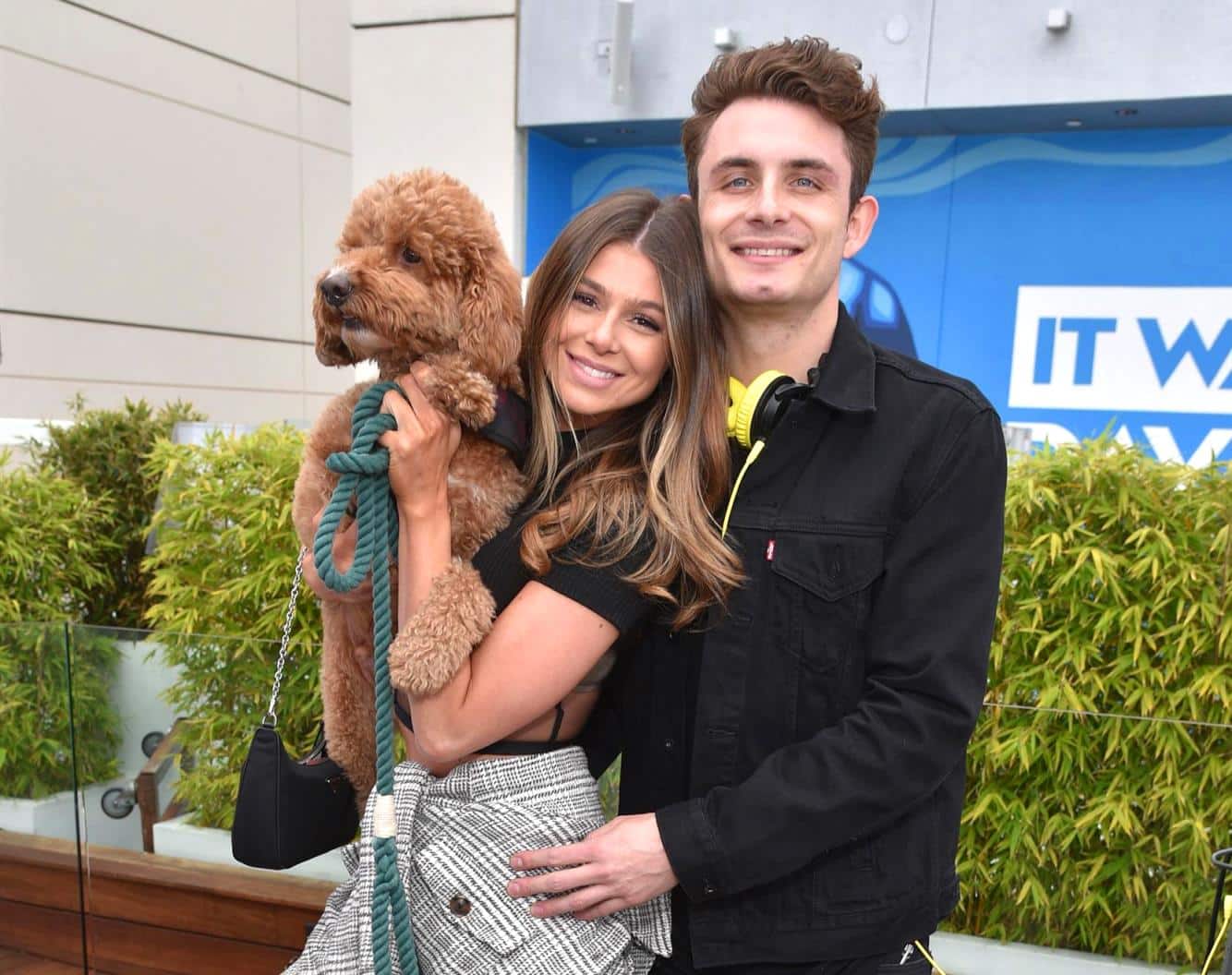 Raquel Leviss and James Kennedy were caught interacting about their dog on Instagram this week, which quickly prompted their fans and followers to call for a reconciliation.

Weeks after the Vanderpump Rules couple ended their five-year relationship and seven-month engagement on the eve of the season nine reunion, Raquel shared a photo of Graham, the dog she and James share, on Instagram, which led to a comment from her former fiancé.

“I’m missing my little Graham Bam so much! He’s been staying with my mom and dad at their house in Arizona while I figure out a more permanent living situation. His grand-paw-rents have been taking him on nature walks everyday and give me daily updates. I can’t wait to see him for Christmas!” Raquel wrote in the caption of her December 20 photo.

“Miss this little guy so much,” he wrote in a comment.

“He misses you too!” Raquel replied.

Raquel and James also received comments from her fans and followers, some of whom wanted them to get back together.

“I miss you guys together. Now make up,” one person wrote.

“I was so happy for you guys when I saw the engagement episode! Wish you could get back together,” another agreed.

Meanwhile, a third pointed out that the couple “broke up for a reason.”

“Take a few years off you’re young go enjoy your lives,” they advised.

In other news, as Raquel stays strong and promotes self-love, James has been throwing himself into his career, most recently tending to an appearance at the Pool After Dark at Harrah’s Resort in Atlantic City, New Jersey, on Saturday, December 18, with Tom Sandoval and Tom Schwartz.

According to an Us Weekly report, James was “in a good mood” and “on his best behavior” at the event as he drank “water from a water bottle” and remained “professional.”

The report also said that while plenty of Pump Rules fans approached the reality star, he “didn’t give into the attention” and didn’t seem like “he’s ready to date again” yet.

While fans will likely learn more about what led up to Raquel and James’ breakup when the Pump Rules reunion special airs, they allegedly had a “tumultuous relationship” since they met in 2016.

“They both want different things,” an insider revealed to Us Weekly earlier this month. “They don’t have love anymore in terms of a romantic relationship, but they still have love for each other as friends. … They’re really trying to figure out what their lives look like now that they’ve split. They have a lot of admiration and respect for each other.”