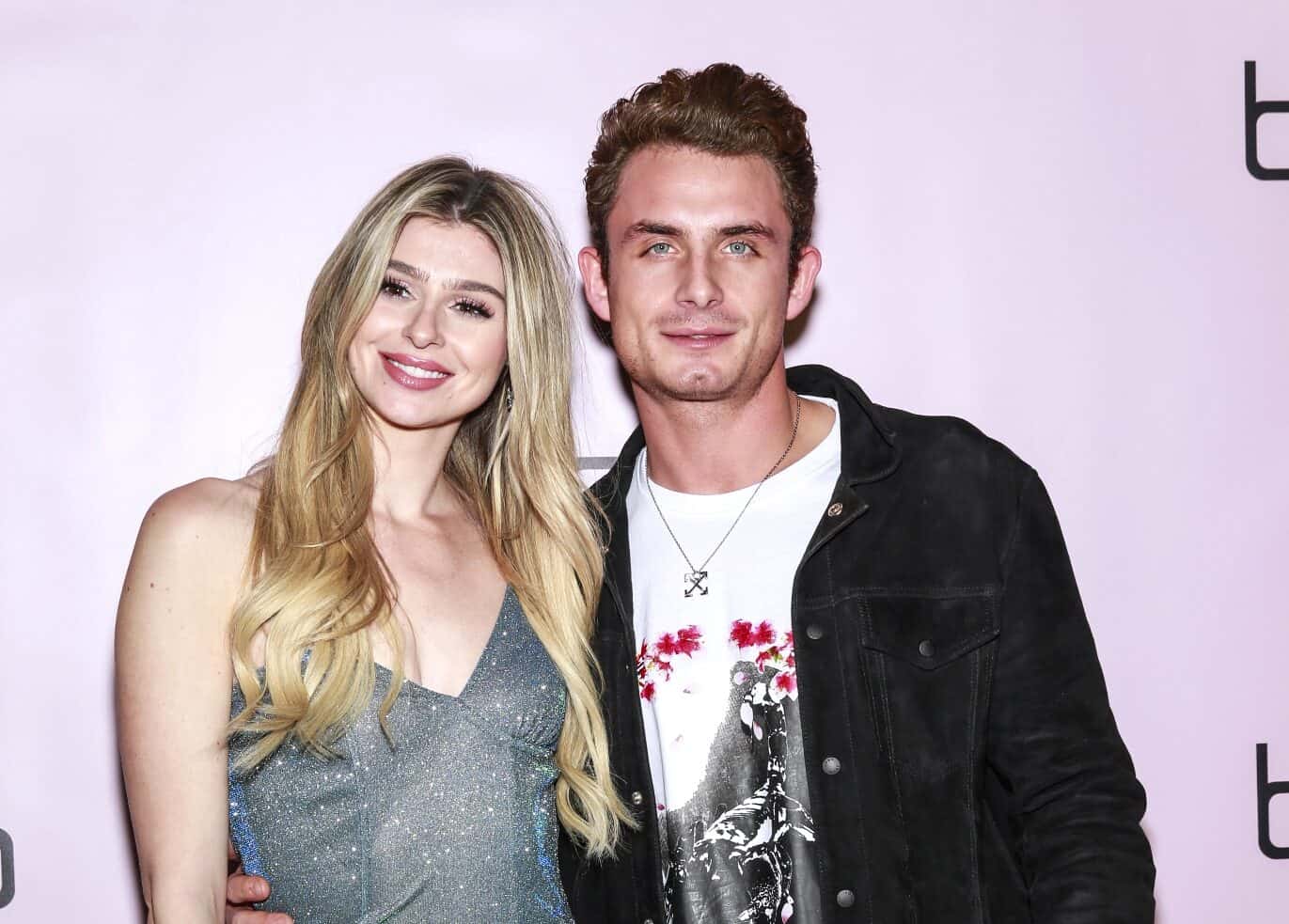 Raquel Leviss seemingly hinted at the reason behind her split from former fiancé James Kennedy in a post shared to her Instagram Story on Thursday.

Weeks after confirming their split with their castmates at the taping of the Vanderpump Rules season nine reunion and later sharing the news with their fans and followers on their Instagram pages, Raquel returned to social media, where she suggested she neglected her own needs during their five-year relationship.

After watching a video on Instagram in which model Brittany McGowan admitted her inner monologue was “under construction” and said she was allowing herself “to make mistakes,” Raquel left a comment.

“This hits home for me. Did you learn the golden rule in school? Treat others the way you would like to be treated? I think there needs to be a second clause that should be taught: Treat YOURSELF the way you treat others,” Raquel wrote in her post, which she later shared on her Instagram Story.

Raquel went on to suggest that she had given far too much empathy to others in the past while forgetting that she too has a voice that needs to be heard.

“Since I live a life of empathy (sometimes to a fault) it’s easy for me to treat others with patience, kindness and respect. But I neglect to be kind to myself, I forget that I require patience too, sometimes even I ignore my inner voice. Let’s learn to love ourselves as much as we love others,” she suggested. 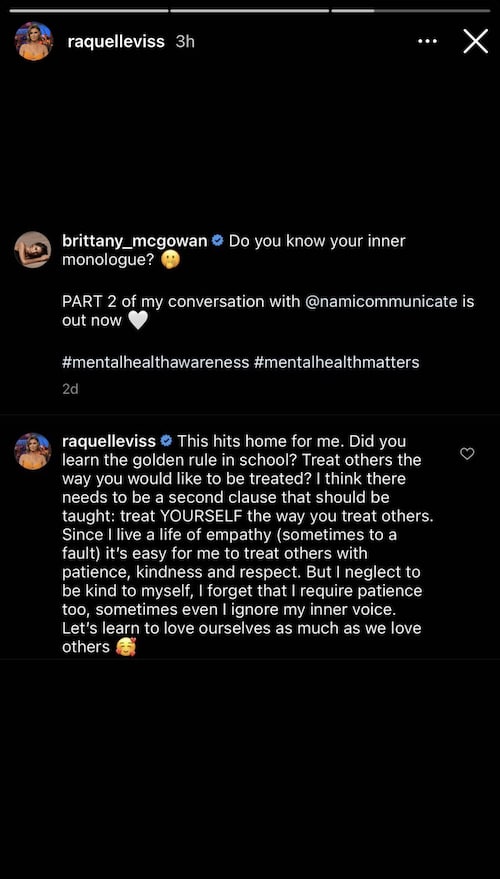 In identical statements shared to their Instagram pages to announce their split, James and Raquel wrote, “After these 5 wonderful years we had together, we decided we have two different goals and made the decision to call off the engagement. We love each other very much, but we aren’t in love anymore. We want nothing but the best for each other so please keep any thoughts positive. Sending Love.”

A short while later, an insider told The Sun that Raquel “reached her limit with James’ behavior.”

“He promised he’d be better and he promised he’d change for her and watching the show back, she seemed to finally see how nasty he is to not just others but to her as well,” the source stated.