PHOTOS: Raquel Leviss Moves Out of Home With James Kennedy After Split, Plus When and Where Vanderpump Rules Couple Called Off Engagement 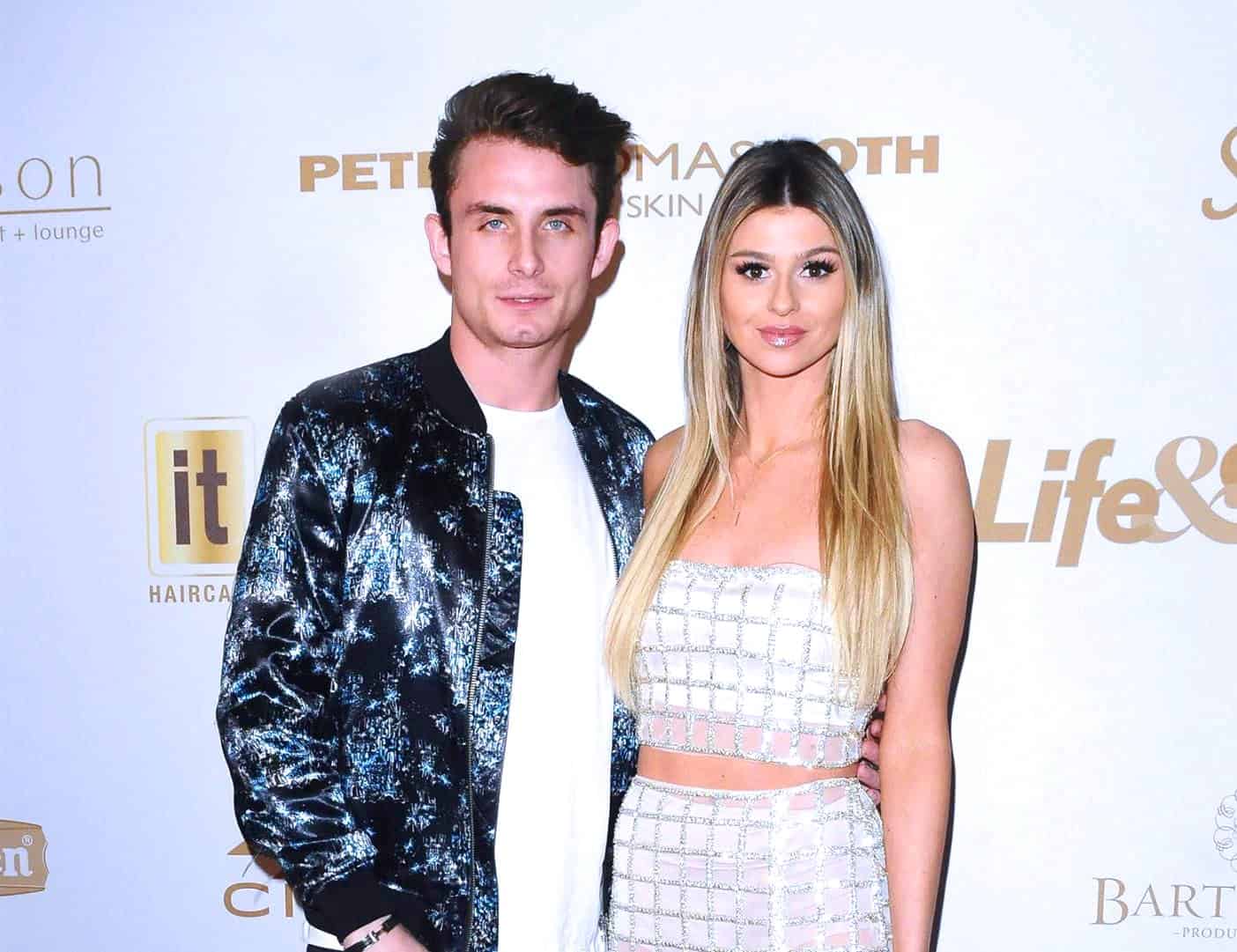 Raquel Leviss is moving out of the home she shared with former fiancé James Kennedy after the Vanderpump Rules stars called it quits following five years of dating and a seven-month engagement.

After the former couple took to their Instagram pages on Sunday morning, where they shared identical statements confirming their breakup, Raquel took to her Instagram Story, where she revealed she’s moved out of the apartment she and James once shared.

“As my dad says… my new home,” she captioned one of her posts, which featured her opening the door to a storage unit holding her belongings. 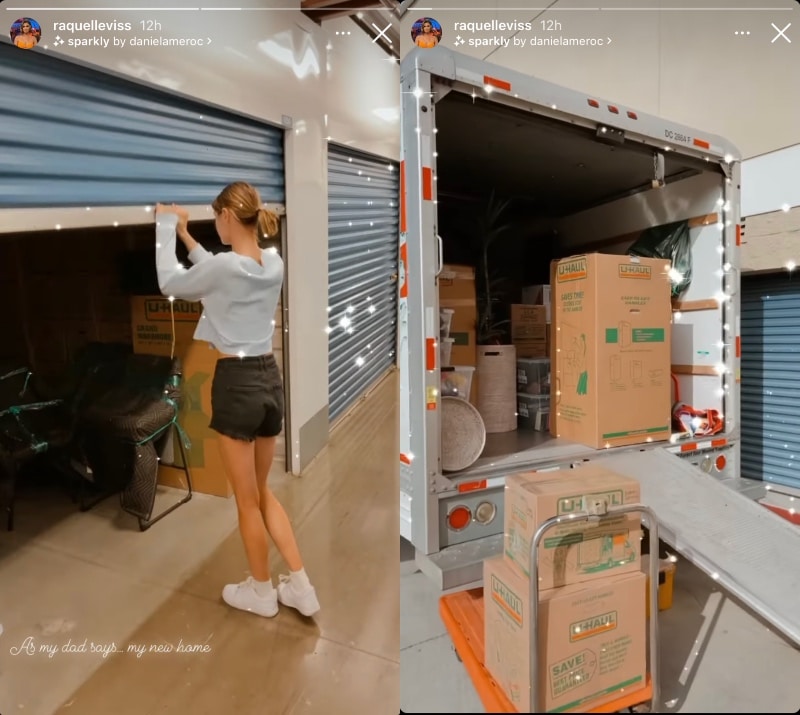 As Raquel moved out, a report revealed when and where she and James chose to end their up and down relationship.

On December 5, PEOPLE revealed the reality stars terminated their engagement as they filmed the Vanderpump Rules season nine reunion on Friday in Los Angeles with the model returning her engagement ring to James as cameras filmed for the upcoming special.

Raquel was also spotted ring-free during a dinner outing after the taping.

“After these 5 wonderful years we had together, we decided we have two different goals and made the decision to call off the engagement. We love each other very much, but we aren’t in love anymore,” James and Raquel wrote in their Instagram posts. “We want nothing but the best for each other so please keep any thoughts positive. Sending Love.”

James and Raquel got engaged in May during a Coachella-themed proposal that aired on an episode of Pump Rules in October.

Throughout their relationship, James and Raquel were faced with a number of challenges, including his struggles with addiction and her claims of verbal abuse.

As fans of Pump Rules have likely heard, this isn’t the only season nine split. Back in October, amid allegations of cheating, Lala Kent called it quits with former fiancé Randall Emmett, who appeared to be caught on camera at a Nashville hotel with two other women.

On a recently aired episode of the podcast they once shared, Give Them Lala, Lala opened up about the breakup.