Home Vanderpump Rules Lala Kent Lost 10 Lbs Amid Randall Split, Reacts to Alleged Cheating Pics and Says “Head Was in the Sand,” Admits “Meddling” on Pump Rules May Have Been Projection

Lala Kent Lost 10 Lbs Amid Randall Split, Reacts to Alleged Cheating Pics and Says “Head Was in the Sand,” Admits “Meddling” on Pump Rules May Have Been Projection 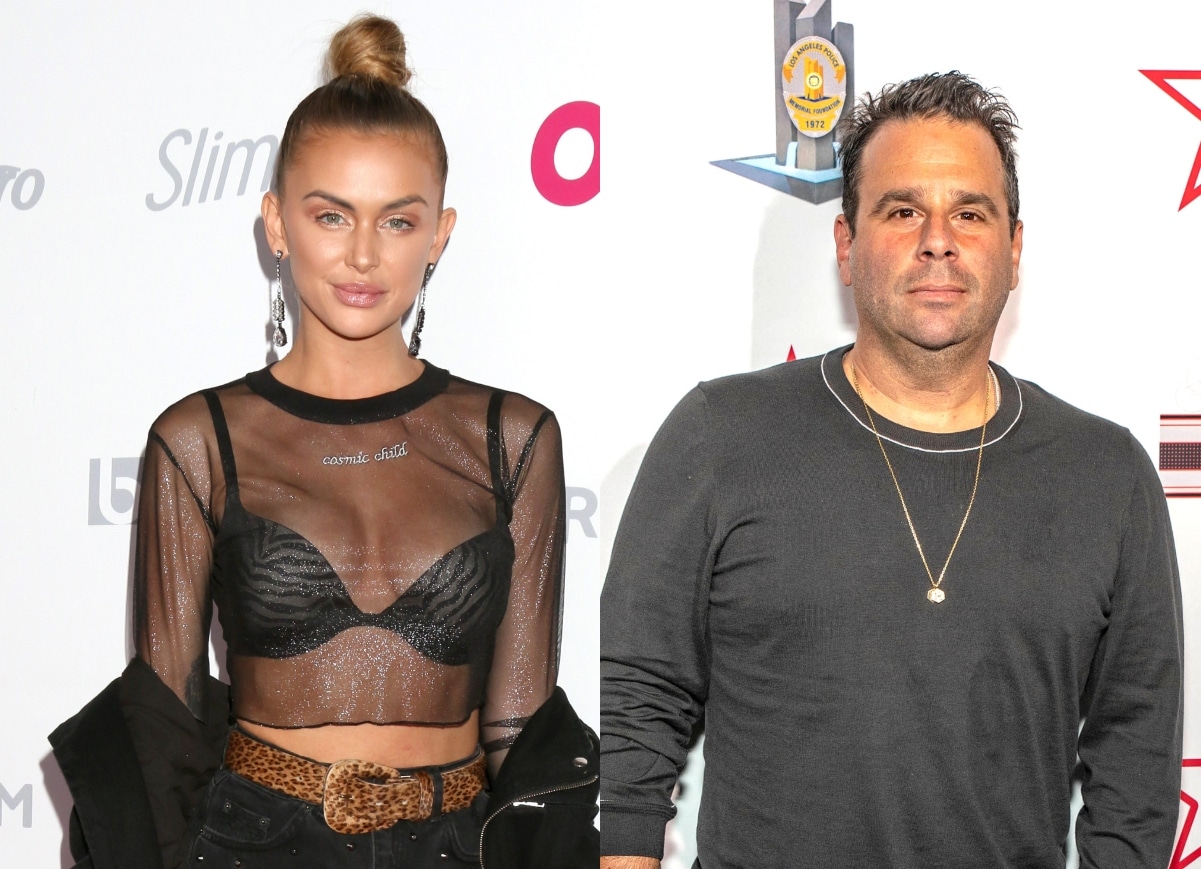 Lala Kent is struggling as she attempts to cope with her split from Randall Emmett while adjusting to her new life as a single, working mom.

On Wednesday’s episode of her podcast, which she previously co-hosted with the film producer, the 31-year-old Vanderpump Rules star revealed she lost a substantial amount of weight after breaking up with Randall, 50. She also noted that when it came to his alleged infidelities, her head was in the sand for a long time.

“I have been incredibly stressed out.. I’ve literally lost over, like 10 pounds, because I am just… My stomach, every time I put food in my mouth, it just feels like I am going to vomit,” Lala shared on the December 1 episode of Give Them Lala. “I’m having to force-feed myself right now and it’s difficult because I just have a lot on my mind.”

In October, photos of Randall and a couple of other women at a Nashville hotel began making their rounds on social media. And weeks later, Lala moved out of their Bel Air home and into a new apartment, which she refers to as her “safe house.”

“I found out about the pictures of his name we shall not mention and the Nashville girls [and] I decided on October 20, the day of my book signing, that I was going to change my tattoo from that to ‘bRand new.’ I am brand new. I feel like, with everything that’s going on, my mind is right,” Lala continued.

Looking back, Lala said she doesn’t know “how the f-ck [she] didn’t see” what was going on.

Continuing on, Lala said she often asks herself,  “How could this be going on and I had no idea?”

“It’s very hard for me to watch this season. Very. When I watch it it’s like I was just someone who thought she was in a very different situation than she was actually in,” she added.

Throughout season nine, Lala has been seen taking aim at the troubled past of Scheana Shay‘s now-fiancé, Brock Davies, and now, following her split from Randall, she admits her meddling was likely fueled by the turmoil going on in her own home.

Going into the December 3 taping of the Pump Rules reunion, Lala said she’s “very excited” and feels it will “go great,” despite having to own up to her past comments about the relationships between her castmates.

“I think a lot of it is going to be talking about that and having to answer for a lot of those things and I’m big on accountability,” she explained. “When I behave a certain way… I’m a firm believer that the universe has always held me accountable and it’s made me sit here and face things and be truthful and honest.”