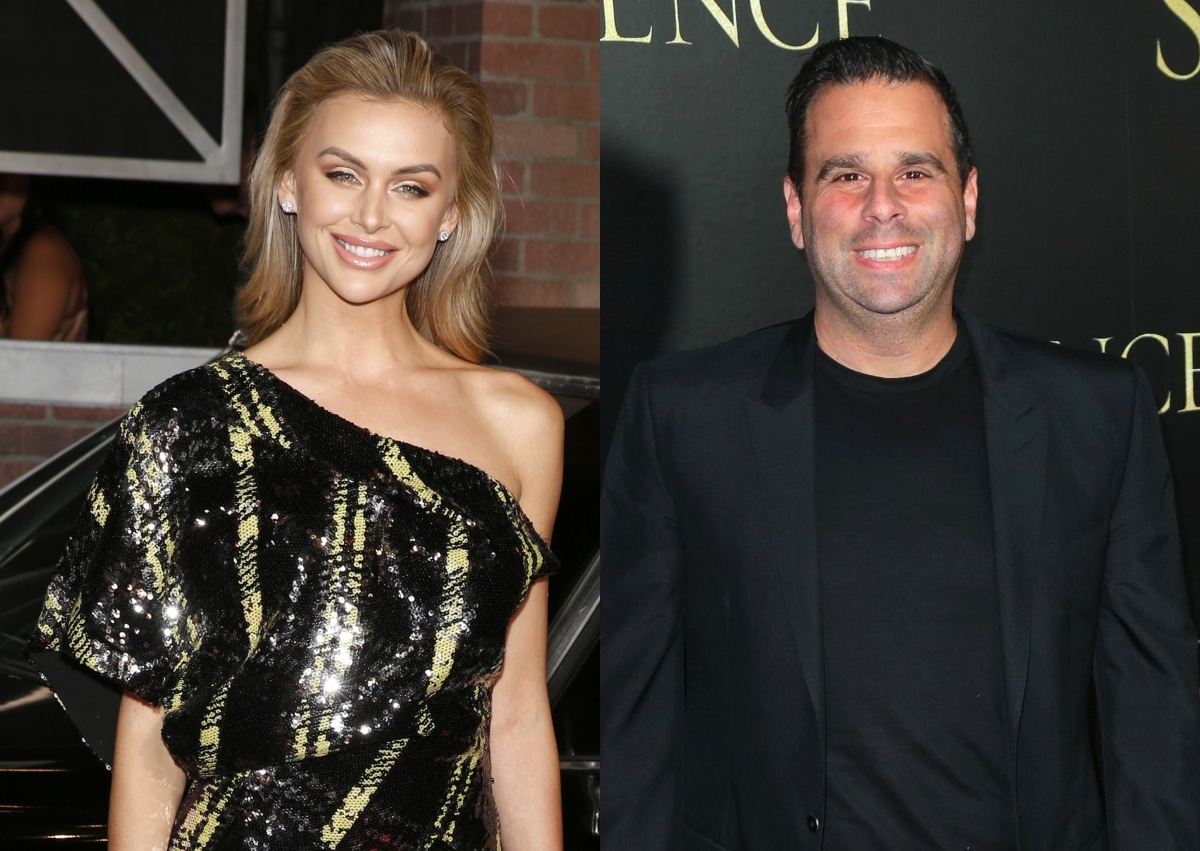 Lala Kent has just rid herself of her “Rand” tattoo.

After moving out of the Bel Air home they once shared on the heels of cheating rumors against her former fiancé, producer and director Randall Emmett, the Vanderpump Rules cast member gave fans a new look at her recently-modified ink as Randall shared photos of his outdoor Christmas decor.

“I hope you guys are as into my eyewear collab with Dime, as I am. I wanted to create something that was chic and affordable. These are my OCEAN frames in tortoise- I can’t get enough of them! Click the link in my bio to shop,” she wrote in a November 18 post.

Below are before and after photos of Lala’s tattoo. 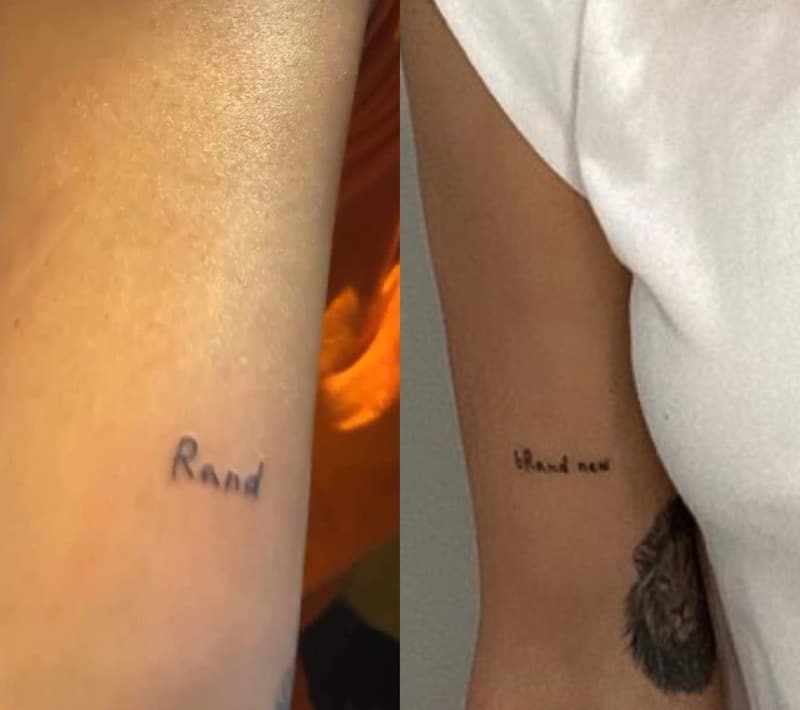 As Lala adjusts to life at her new home after being spotted at a leasing office at a Santa Monica apartment complex, Randall is getting ready for the holidays. And on Thursday night, he shared a couple of photos of his outdoor decor, including string lights on his home and lit balls on a tree.

“Holiday lights up,” he told his followers. 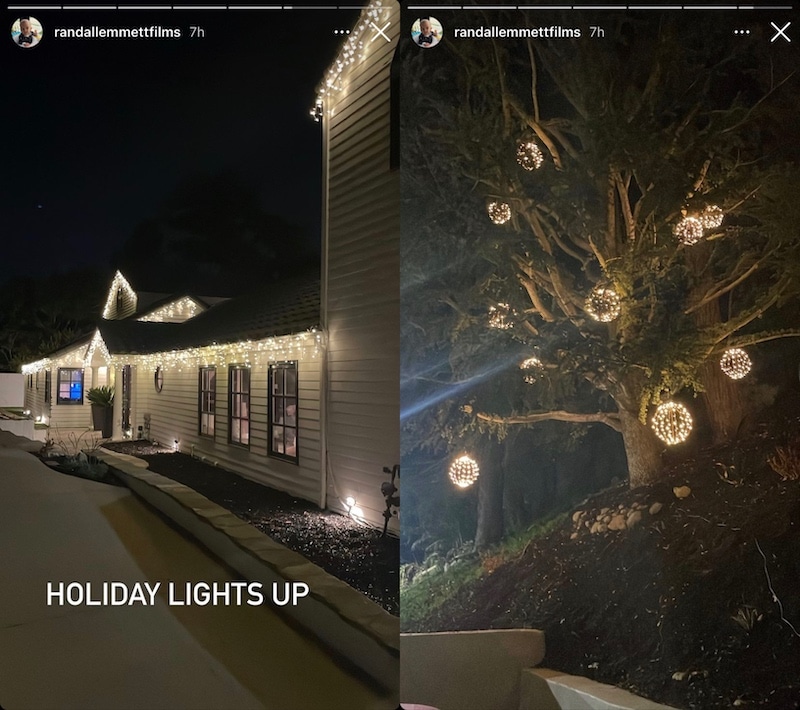 Although Lala and Randall have remained mum on the reason behind their split, which is widely believed to be the result of him allegedly being caught with two women in Nashville, the ex-couple did touch on their breakup on separate episodes of their podcast, Give Them Lala… With Randall.

“I just never thought that my life would be where it is right now,” Lala admitted on the November 10 episode. “There’s moments where I have pits in my stomach and I’m like, ‘I need God to take over right now because it’s too much.’ [But] you have to be grateful for every experience.”

Then, the following week, after confirming he would be stepping back from his hosting position on the show, Randall, who shares two older daughters with ex-wife Ambyr Childers, told listeners he would remain private in regard to his personal drama with the Pump Rules star.

“Lala and I have a beautiful, beautiful baby in Ocean and I’m always going to be private,” he said.