REPORT: Lala Kent Feels “Fooled” by Ex Randall After Cheating Scandal as Vanderpump Rules Star is “Grieving” Split, Is There Hope for Reconciliation? 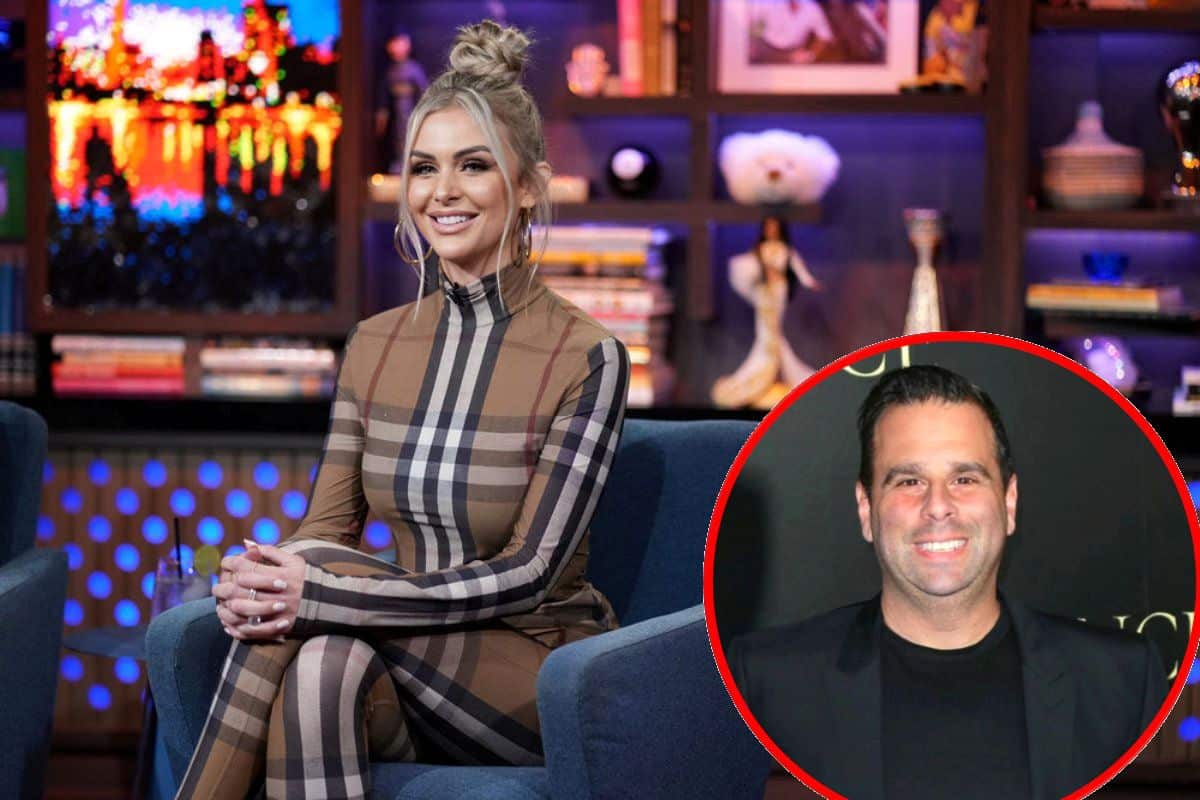 Lala Kent is reportedly firm in her decision to call it quits with Randall Emmett.

According to a new report, the Vanderpump Rules star, who split from the director and producer last month after alleged photos of him spending time with a couple of other women at a Nashville hotel began swirling online, was “blindsided” by what happened but has no plans to give Randall another shot.

“Lala was completely blindsided by what happened with Randall. The rug was pulled out from under her completely and everyone around her was completely shocked,” a source revealed to Hollywood Life on November 19. “She thought he loved her. She will never go back to him again. She’s done for good and never have another discussion about it. It’s a wrap.”

Although the longtime Pump Rules cast member never expected to have her relationship with Randall end, the source went on to say that she will “come out on top” before noting that she is “a great mom” who is putting her “baby first” as she adjusts to her new single life.

“She’s going through the grieving process but she’ll be fine. She is so strong,” the insider shared. “Lala never needed Randall or his money and he fooled her. She’s just trying to put one foot in front of the other right now.”

A second source told the outlet that those around Lala are “completely in shock over this news” as they believed Lala and Randall, who canceled their April 2020 wedding due to the coronavirus pandemic, were “the perfect couple.”

“They’re completely inseparable and their relationship has gone through so much that it would be really sad if things were over for good,” the insider shared.

“Randall pursued Lala from the beginning and would always go to SUR when she was working to try and see her whenever he could. Lala wasn’t interested in dating anybody exclusively at the time but he was so sweet and caring, and he eventually won her over,” the source continued. “They’re such an adorable couple and seemed so in love so hopefully they can work this out at some point.”

While Lala and Randall eventually rescheduled their wedding for sometime in 2022, they ultimately canceled those plans as Lala moved out of their Bel Air home and into a new apartment amid rumors suggesting he may have been unfaithful.