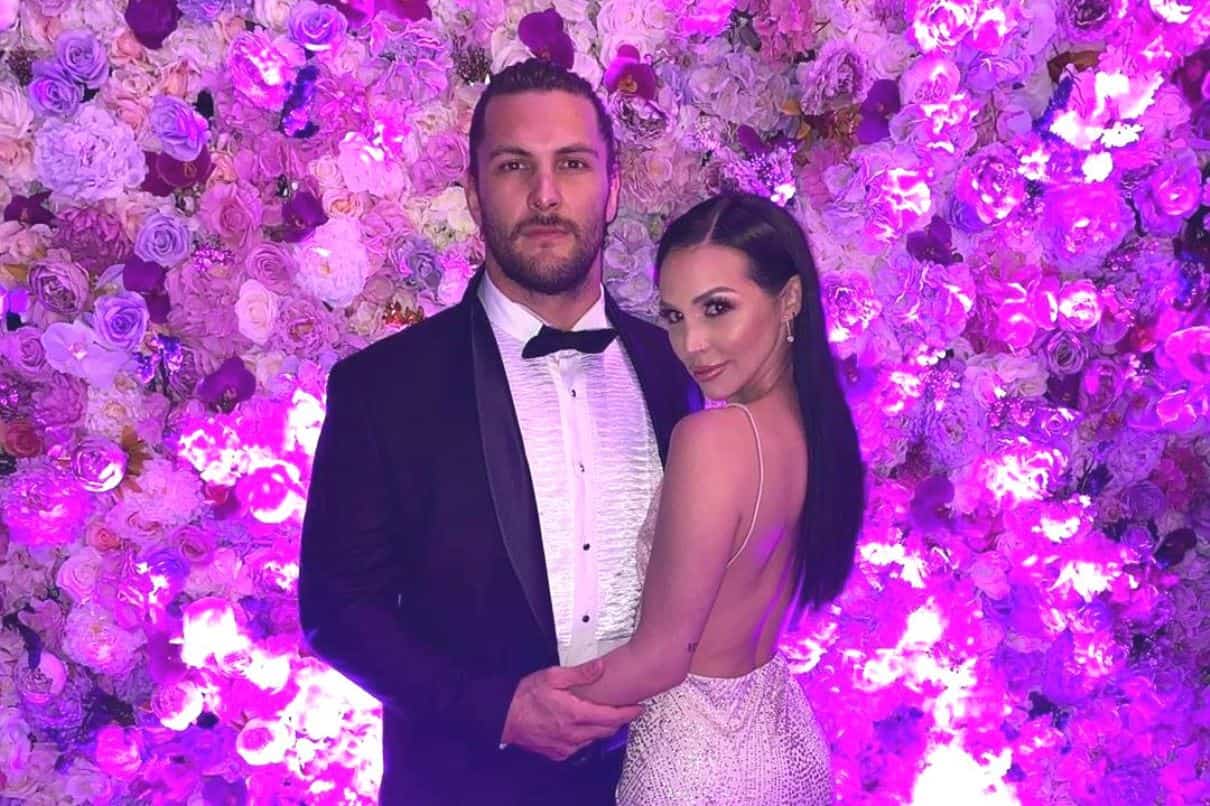 Scheana Shay and Brock Davies are just weeks away from their baby girl‘s due date, but unfortunately, their nursery isn’t quite ready for her arrival.

Ahead of Scheana’s April 24 due date, the Vanderpump Rules cast member took her fans and followers inside her daughter‘s nursery. She revealed that while a lot of cute things have arrived and are ready for unpacking, she and Brock still don’t have their baby’s furniture.

“Still waiting on the furniture… But it’s going to be so cute!” Scheana gushed on April 11 as she showcased a pink chair, small white dresser, and rocking horse. 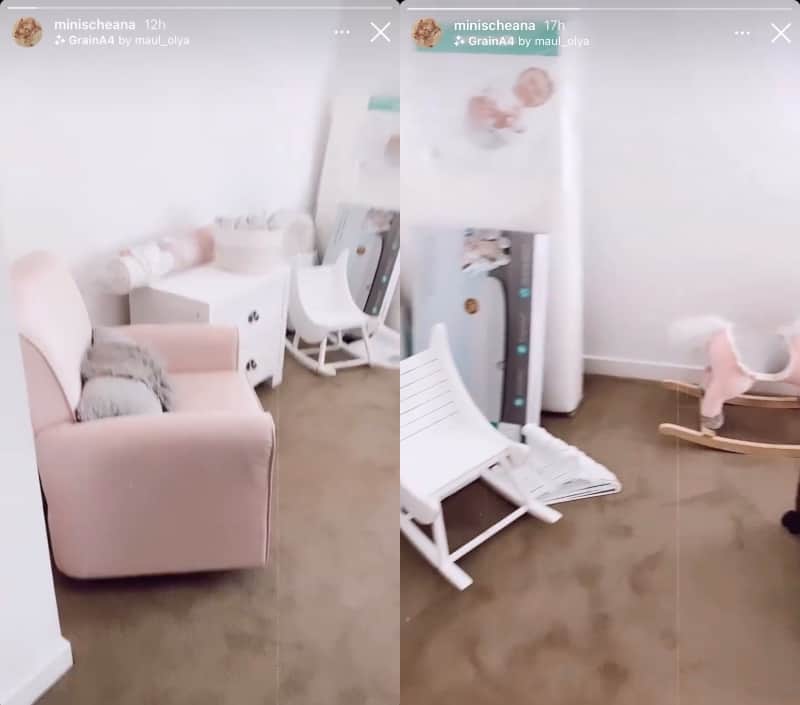 On one side of the room, several boxes, a stuffed teddy bear, and a suitcase were seen surrounded by white walls and a small window. 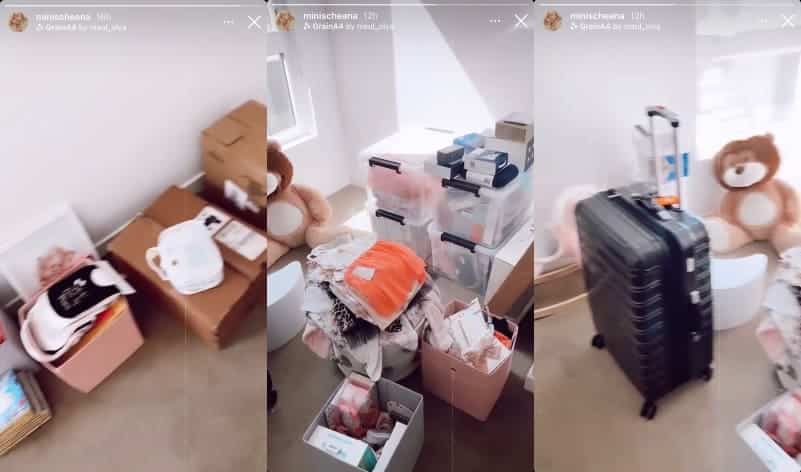 Prior to the reveal of her nursery, the longtime Pump Rules star announced on her Instagram Story that she and Brock, who she began dating in late 2019, were moving from their apartment in San Diego back to Los Angeles.

“Guess what it was finally move-in day,” Scheana told her online audience, via Heavy, as she and Brock sat in traffic in a packed U-Haul truck.

“Well, half move-in day. We got the U-Haul up to L.A, a bunch of our stuff. We’re getting the rest of it furnished and the nursery furniture all later this week. We did it! Moved to Hollywood,” she continued.

While Scheana first confirmed plans to move to San Diego last July, after spending several months quarantining with Brock at her Palm Springs vacation home, some fans suspected she was leaving the Pump Rules cast. In response, Scheana said she’d head back to L.A. once SUR Restaurant reopened.

“No way! Can’t get rid of me that easy!” she explained. “I’ll get a smaller place in [Los Angeles] once work picks back up. But for now it’s been a huge waste of rent money.”