RHOBH’s Dorit Kemsley and PK Clap Back at Lisa Vanderpump After She Says She Reached Out to Them Post-Home Invasion, Accuse Her of “Lies” 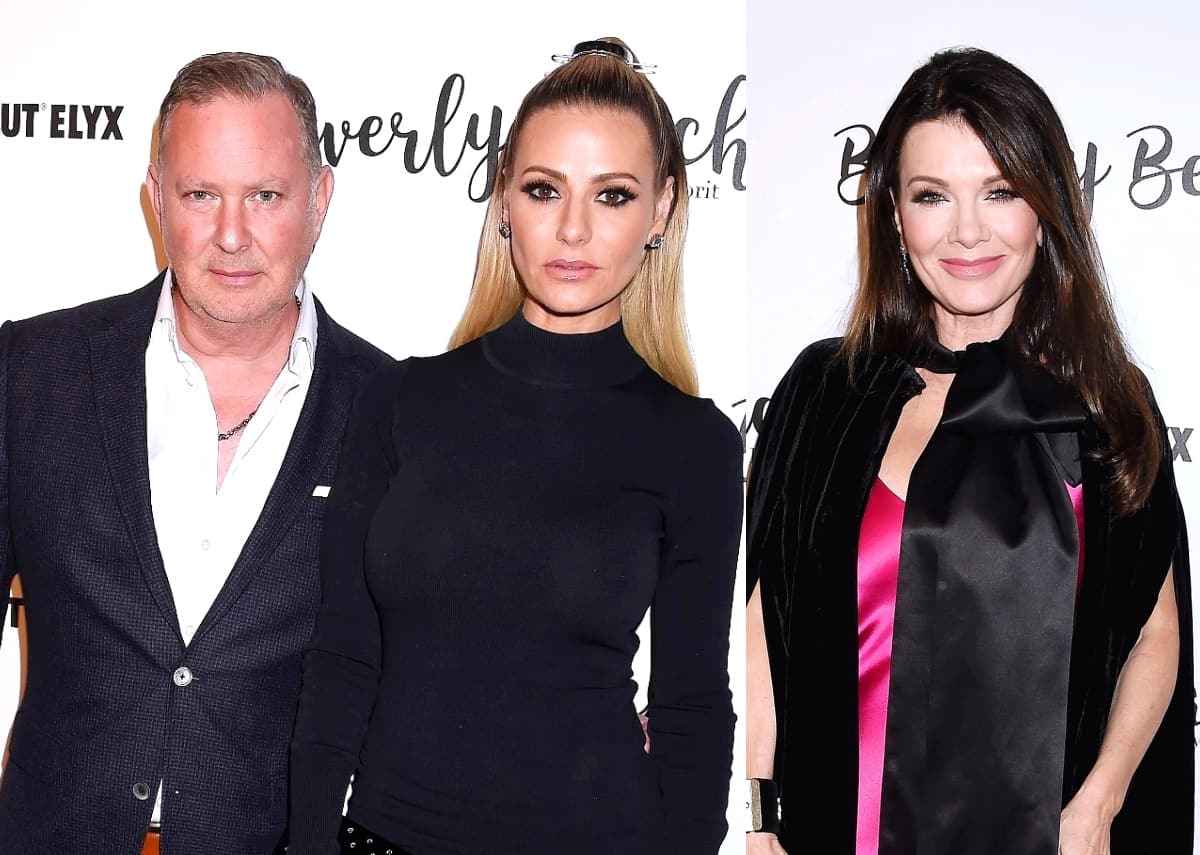 Dorit Kemsley and her husband, Paul “PK” Kemsley, are speaking out against their former Real Housewives of Beverly Hills castmate, Lisa Vanderpump, who recently claimed to have reached out to Dorit after learning she was the victim of a home invasion.

After Lisa shared a series of tweets claiming to have reached out to PK, via text, which she included with her posts, to no response, Dorit and PK took to their Instagram account, where Dorit slammed Lisa’s “lies” and PK suggested that the supposed message from Lisa was never delivered to his phone.

In a post shared to Dorit’s Story over the weekend, via All About the Real Housewives, Dorit reacted to someone who called her out for potentially lying about Lisa’s failure to reach out to their family after their robbery in October.

“Lisa said she reached out… STOP The Lies!!!!!” the person wrote.

But after seeing the original poster’s message, Dorit shared, and later deleted, a screenshot of Lisa’s tweet and their post with a couple of arrows pointing to several mentions of the word “LIES” written over it.

As RHOBH fans may know, Lisa’s tweets were prompted by an episode of Watch What Happens Live, in which Dorit told host Andy Cohen that she didn’t hear a “word” from Lisa after her robbery.

“Setting record straight… Of course I reached out to PK! And yes …after accident not a word… from any of them …but that’s ok, I had pillars of support,” Lisa tweeted, appearing to reference a horse-riding accident she suffered earlier this year.

In addition to Dorit reacting to Lisa’s claims on her Story, PK shared a couple of messages on his page, suggesting that he never received a message from his former co-star even though they are “super close.”

“I have bought in London’s best team to help me locate the text that LVP apparently sent …. Will keep you all informed of their progress,” PK wrote on his page on May 15. 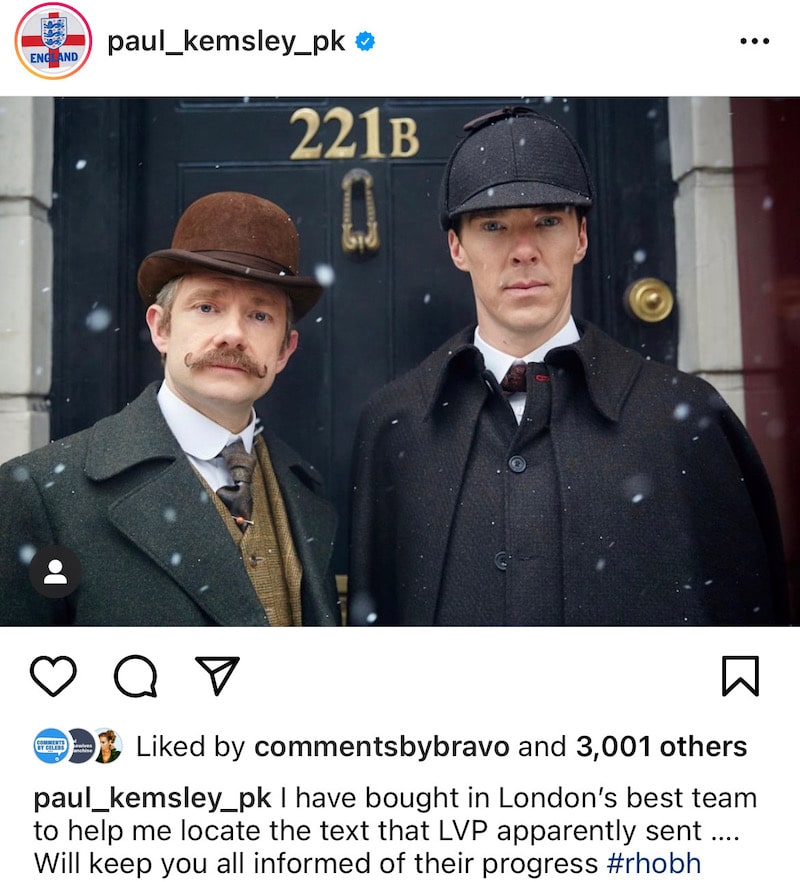 Following the post, one of PK’s followers suggested that he may have blocked Lisa’s number.

“It’s also possible that you have her blocked and therefore did not receive her text,” they noted.

“I’ve not blocked Lisa,” PK confirmed. “We are super close.” 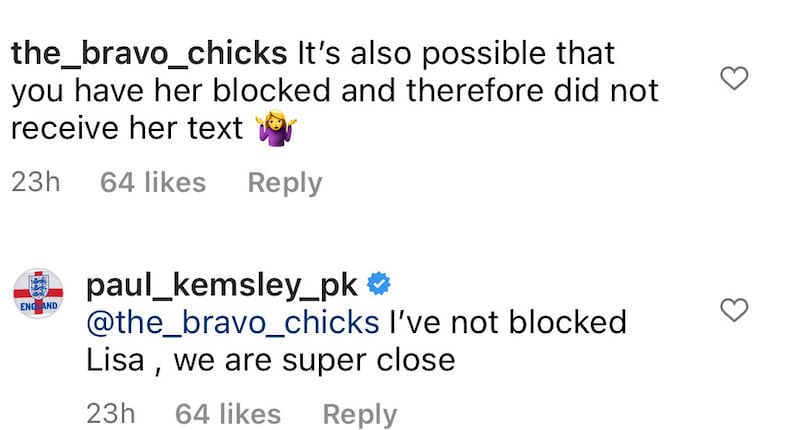