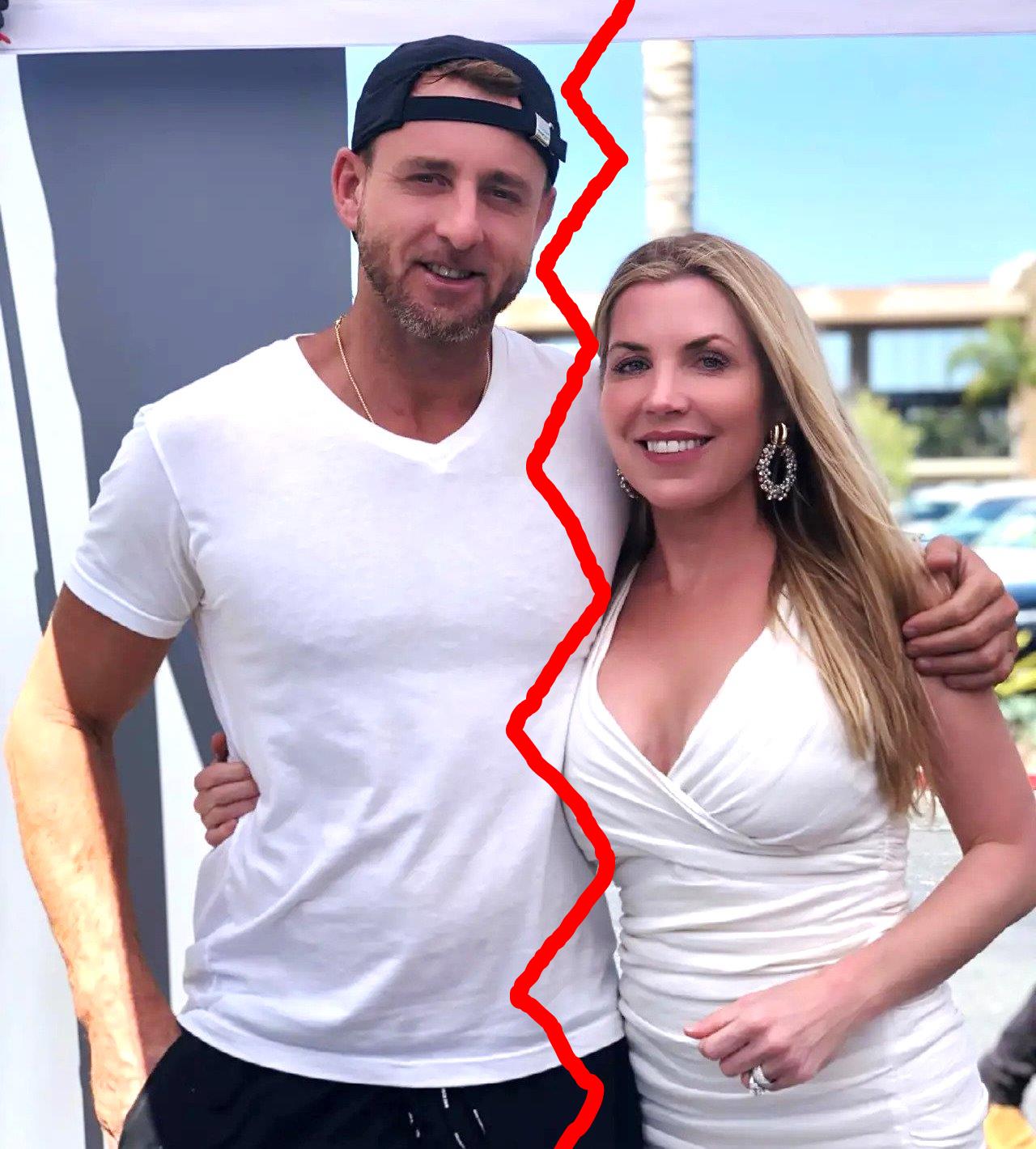 According to a new report, the season 16 newbie of The Real Housewives of Orange County, who was more than open with her marital troubles throughout the latest season of the Bravo reality show, filed court documents last week, requesting a legal separation from her husband after just under eight years of marriage.

TMZ confirmed the news on May 17, noting that Jen had cited the reason behind their split as “irreconcilable differences,” and she requested full legal and physical custody of their three children, who include their 10-year-old twins and a nine-year-old son, with Ryne having visitation.

As RHOC fans will recall, Jen and Ryne split briefly last year but claimed to be back together and working on their marriage in recent months.

As for the couple’s home in Newport Beach, which was listed for $5.9 million in March, they’ve taken the property off the market and are currently renting it at $20,000 per month.

Following the listing of their property, Jen appeared on Watch What Happens Live, where she confirmed the purchase of a new home and said that she and Ryne were hoping for a “reboot.”

“We put [our home] on the market, and we bought a house in my childhood neighborhood. It was my dream to go back there. We’re doing a reboot,” Jen explained.

The following month, while appearing on S’More Live on Instagram, Jen said that despite the challenges she and Ryne faced amid their first season on RHOC, she felt the series actually prompted much-needed conversations between them.

“It just made us say, ‘We have to separate or solve it.’ So we’re in therapy,” she revealed. “We’re in solving phase right now and it’s getting better. At our core, we both want to be together. We both see the good in each other. We just need some tools to get past this.”

Last Thursday, amid Jen’s court filing, she and Ryne put up a united front with their kids during a trip to Disneyland.

“What a magical day in Disneyland with the family! Thank you [Disneyland] for the amazing tour and day filled with laughs, smiles, and pure magic!!!! Feeling like a little kid again!” Jen captioned a May 12 post on Instagram.

The Real Housewives of Orange County season 17 is expected to go into production sometime later this year.