Taylor Armstrong Claps Back at Brandi’s Claims of “Self-Producing” on RHUGT, Targets Her Efforts for Attention, and Suggests She’s Immature, Plus Talks RHOBH Return 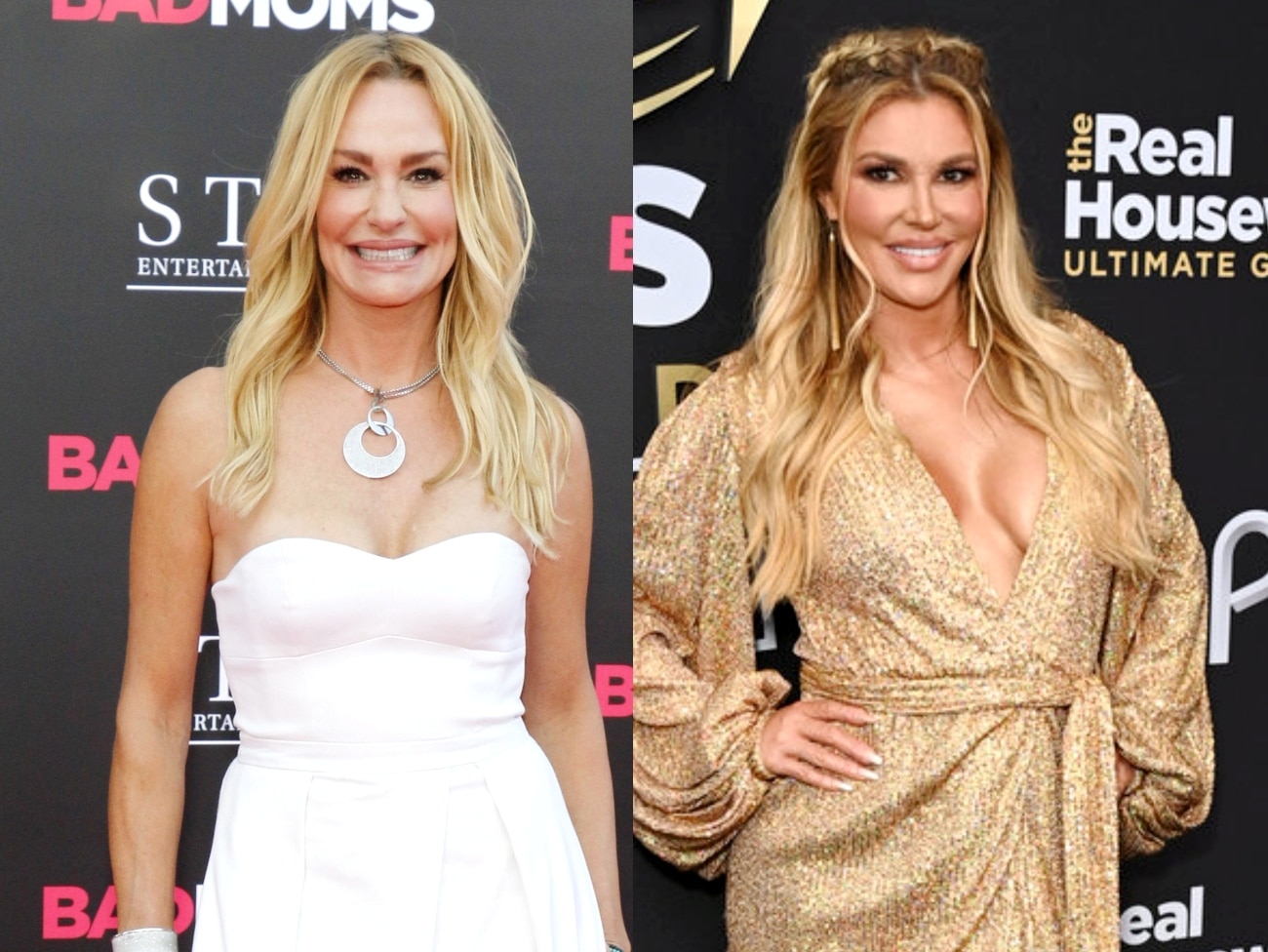 After her fellow Real Housewives of Beverly Hills alum suggested she was contriving storylines in an effort to gain more camera time on Real Housewives: Ultimate Girls Trip season two, Taylor clapped back at her co-star by suggesting it is Brandi who is “over-[produced]” on The Ex-Wives Club.

“I find it highly ironic that Brandi would say that I’m self-producing considering the fact that she just says things off the cuff in order to get attention, especially when it has nothing to do with her,” Taylor told Los Angeles Magazine on June 21. “I’m just like, ‘What the hell are you talking about? I’m over-producing? You jump into stuff that has nothing to do with you!’”

Amid one particular argument on RHUGT, during which Taylor was seen screaming across the table at Brandi, Brandi told viewers the moment reminded her of Taylor’s infamous cat meme, which was created after the “Malibu Beach Party From Hell” episode of RHOBH season two in which Taylor screamed at Camille Grammer for comments about her late ex-husband, Russell Armstrong.

“I actually thought it was a pretty funny comment,” Taylor admitted. “Still to this day I don’t get the meme, but people are super creative.”

Going into filming on RHUGT season two, which took place last year at Dorinda Medley‘s Bluestone Manor, Taylor was nervous to reunite with Brandi, although she hoped she’d matured in recent years.

“I had high hopes that maybe Brandi had matured a little over the past several years and that she and I could get along, and maybe there was some hope that things would be different between us because my life is so different now,” Taylor recalled. “I’m such a stronger person than I was when Brandi and I used to fight and maybe it would have a different outcome because of my evolution.”

“But there was still a lot of trepidation going in and I just thought with that girl, this could go one of two ways, and chances are it’s going to be in the wrong direction,” she added.

After noting that she was “stronger and better” during filming on RHUGT than she was on RHOBH, noting that the process was “so much more fun,” Taylor revealed if she would consider returning to RHOBH.

“I would definitely go back on Housewives,” Taylor confirmed. “Being on Ultimate Girls Trip kind of reminded me of the joys of being on Housewives and kind of the camaraderie that comes with it, as well. As much as there’s a lot of drama, it’s also a big group of friends … The original six of the Beverly Hills girls will always be like family to me. We’ve been through so much together and I will always have a special place in my heart for the OG’s of Beverly Hills.”