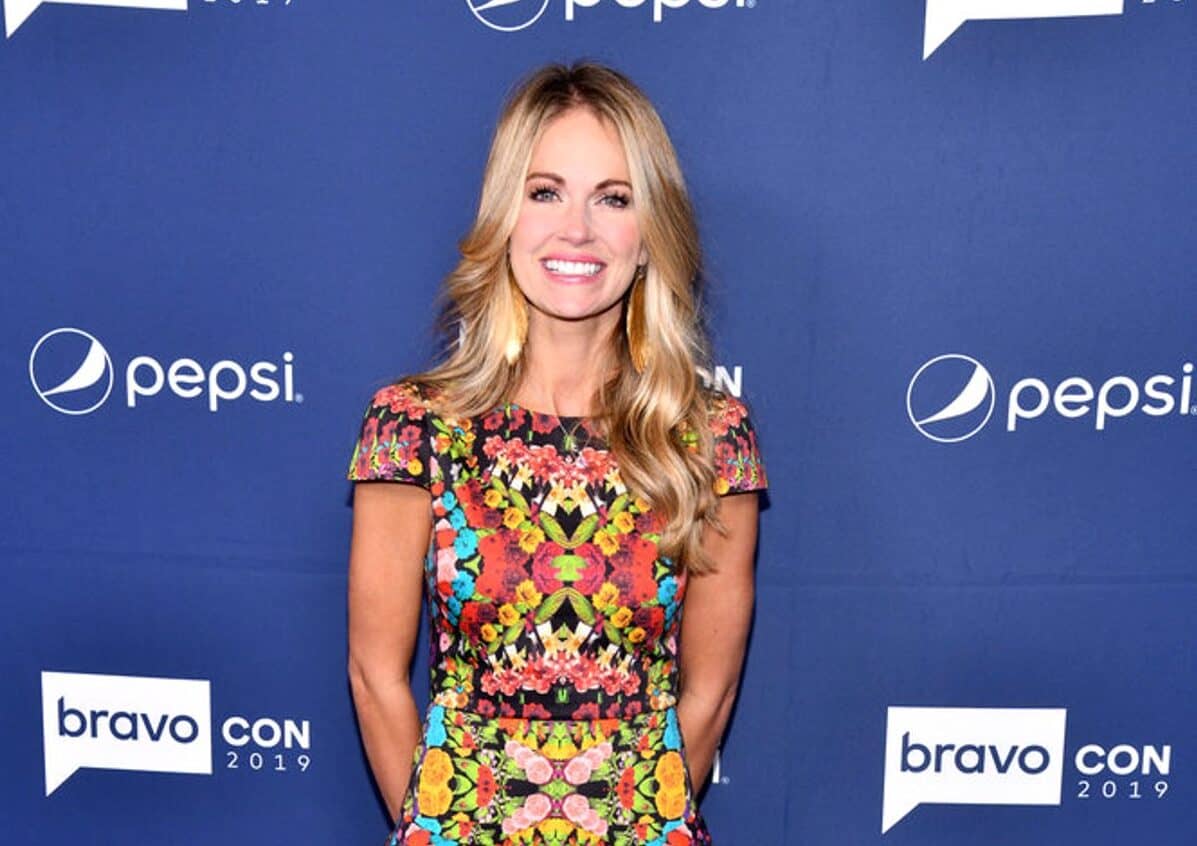 Cameran Eubanks looked back at her time on Bravo’s Southern Charm and MTV’s The Real World during an interview on Tuesday.

Ahead of this week’s premiere of Southern Charm season eight, Cameran shared her regrets from her time on the two shows as she stood by certain moments, explained why she turned down a role on The Challenge, and revealed if she would be open to appearing on a potential reunion special for The Real World.

“I do not regret doing the show. It has afforded me many wonderful opportunities and it was very fun during the time that I was on it,” Cameran told Us Weekly during a June 21 interview. “And I don’t regret leaving because I feel like I left at the right time. when it just didn’t, it didn’t totally fulfill me anymore.”

According to Cameran, who appeared on the first six seasons of the Bravo series, she doesn’t have any regrets about her wardrobe — or feeding her breastmilk to Whitney Sudler-Smith and Shep Rose.

“I thought that was great. And I can’t believe that they actually tasted it — and they liked it,” Cameran recalled.

She also doesn’t regret crying at the season five reunion as she apologized to Kathryn Dennis for comments she had made about her custody battle with Thomas Ravenel, saying that once she became a mom, she genuinely felt sorry for the things she said. She also noted that she stands by her “beach bum” comment about Craig Conover.

“Craig used to be a beach bum. He’s come a long way. He’s like the don of sewing and pillows now. That’s who he was and he’s definitely evolved, for sure… It’s incredible. I need to eat crow on all of that because I definitely gave him hell for a long time about it, thinking he should go the law route and not do the sewing but he persevered and he’s making a killing.”

As for what she does regret, Cameran said she isn’t a fan of her drunken moments on the show.

“Yes I do regret, of course, the five times I got inebriated,” she admitted. “I’m a real lightweight. That was pretty embarrassing and I’m sure my daughter will see that one day. So I do regret getting wasted.”

Cameran went on to say that The Real World was “a wonderful experience” where she “learned a lot.”

“No regrets,” she confirmed.

That said, she did recently turn down an opportunity to appear on The Challenge, which often features past cast members of The Real World, because she didn’t want to be away from the four-year-old daughter she shares with husband Jason Wimberly.

“They asked me to do the last challenge that they did but unfortunately, [you] had to commit to being gone for six weeks and I just don’t think I could be away from Palmer for six weeks so I had to turn it down,” she explained, noting that she may consider a future appearance if it involved “less time.”

Cameran then said “possibly” when asked if she’d consider reuniting with her Real World co-star for a reunion special.