Southern Charm’s Madison LeCroy Addresses Shep Dissing Her, Lindsay “Sleeping With” Austen and His Parents’ Reaction to Engagement, Plus Last Text to Ex 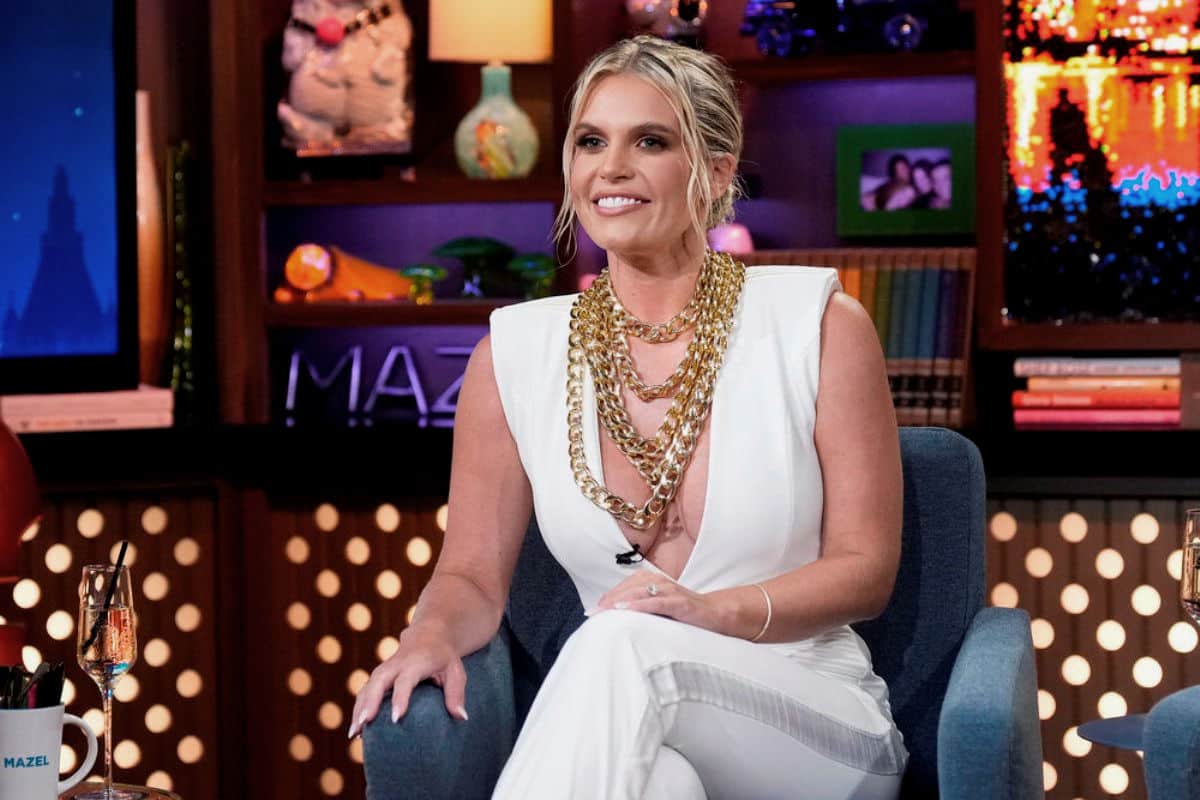 Madison LeCroy reacted to Shep Rose claiming Austen Kroll dodged a “cannon ball” with the demise of their relationship on Thursday’s episode of Watch What Happens Live.

Before sharing that Lindsay Hubbard was “sleeping with” Austen during the “gray area” of their relationship, addressing Austen’s parents’ reaction to her engagement to Brett Randle, and sharing her last text to her ex, the Southern Charm cast member addressed Shep’s diss.

“Honestly, I was more shocked that I think my engagement affected Shep more than it did Austen. But you know, that’s alright,” Madison revealed on the July 14 episode of the WWHL: After Show.

And when Andy Cohen asked where she stands with Shep, Madison said, “I don’ know. I already thought I cut the head off the snake, but it looks like i might have to do it again… We’ll see. We’re fine.”

On the live broadcast of WWHL, Madison was asked about Austen’s interaction with Lindsay, who he recently starred alongside on Summer House.

“You know that’s funny you ask because I thought, I was like, ’There is something going on,’” Madison recalled of Austen’s history with Lindsay — and the alleged overlap of their own romance. “And he said, ’No, no no, She’s just like a bro. She’s a friend.’ And then I come to find out they had been sleeping together the whole entire time.”

Although Madison seemed to be suggesting that Austen cheated on her with Lindsay, she clarified that their hookups took place during her and Austen’s “gray area” and noted that she too was “doing [her] thing” at that time. Still, she said she wouldn’t have remained in contact with Austen had she understood his relationship with Lindsay.

“He would like tell me they would get drinks and hang out in the city when he would come visit, and if I would’ve known they were hooking up, I wouldn’t have answered the phone,“ she stated, noting that she doesn’t have a relationship with Lindsay.

Madison also said she “loved” that viewers finally saw “from [her] point of view” when they watched Austen on Summer House.

While Madison and Austen feuded heavily at the reunion special for Southern Charm season seven, where Craig Conover infamously exposed her supposed phone-only romance with Alex “A-Rod” Rodriguez, she told Andy the two of them left the taping “cordial” but “never really, truly made up.”

“It was just kind of like, ’Alright. That’s done,’” she explained.

Continuing on about Austen, Madison said she believes Olivia Flowers is a good match for him because “she’s tall” and admitted she misses “partying” with him. She even suggested that she “sometimes” misses their codependency and fighting before confirming her relationship with Brett began “a long time” after they last hooked up.

When Andy then asked her to comment on Austen’s parents’ reaction to her engagement, which featured some rejoicing over the fact that her engagement was not to their son, Madison had stern words for Austen’s dad.

“Tom, your son’s just not marriage material. Sorry,” she stated.

Also on the show, Madison confirmed her last text to Austen was “probably a good ‘F you.’”