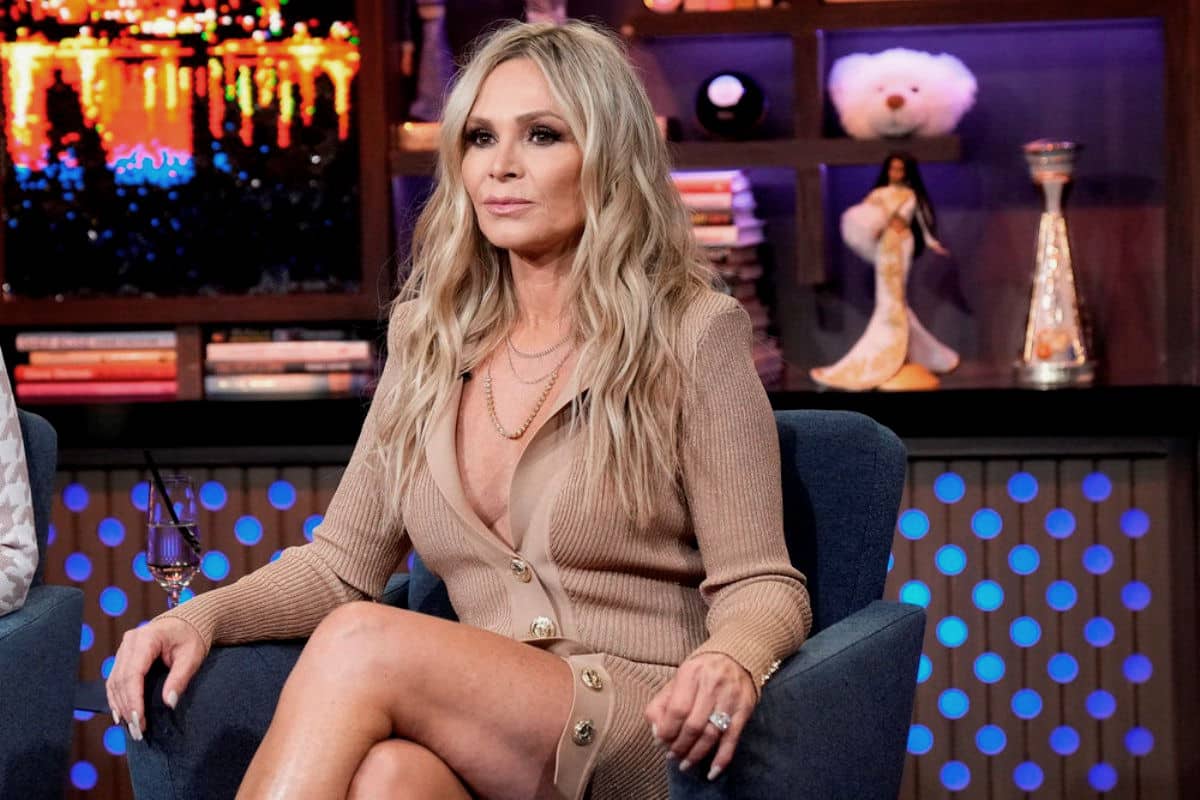 Tamra Judge confirmed she’s returning to The Real Housewives of Orange County for season 17 on Wednesday night’s episode of Watch What Happens Live.

After appearing alongside OG Vicki Gunvalson on Andy Cohen‘s late-night talk show on Tuesday, Tamra returned to the Bravo Clubhouse, where she told the host she “forgot” something and announced that she would be part of the upcoming episodes of the longest-running Real Housewives franchise.

“There’s something I forgot to get last night,” Tamra said on the July 20 episode of WWHL as she grabbed an orange off the Clubhouse wall. “The judge is back and drama is in session.”

“Ladies and gentlemen, it’s true. Tamra Judge is returning to the Real Housewives of Orange County. Welcome back, Tamra!” Andy replied as guests Sutton Stracke and Lesa Milan looked on.

On Twitter, Tamra announced her return to her fans and followers along with a previous opening credits look.

The Judge is back and drama’s in session. 🍊 #RHOC #Season17 pic.twitter.com/fPCyejhgHP

Tamra also appeared on the WWHL: After Show, where she spoke with Andy about her RHOC return.

“I am [excited],” she admitted, agreeing that she’s going into the new season with a fresh outlook following a much-needed break.

“[It gives] a totally different perspective. I think being off for two years was probably the best thing that you could’ve ever done to me — even though I didn’t like it,” Tamra noted.

As RHOC fans may have seen, Real Housewives of New York City alum Jill Zarin was first to confirm the news of Tamra’s return to the show, having announced the news to her own Instagram audience over the weekend before attempting to backtrack and suggesting she simply repeated a rumor.

As the WWHL episode continued, Andy gave a nod to Jill’s leak while sharing his thoughts on Tamra’s comeback.

“I do think when you come back, it will be fun to see what your life is and catch up with your family… I’m excited you’re back. There was a lot of drama concerning your announcement and I’m glad that we were able to do it tonight,” he said.