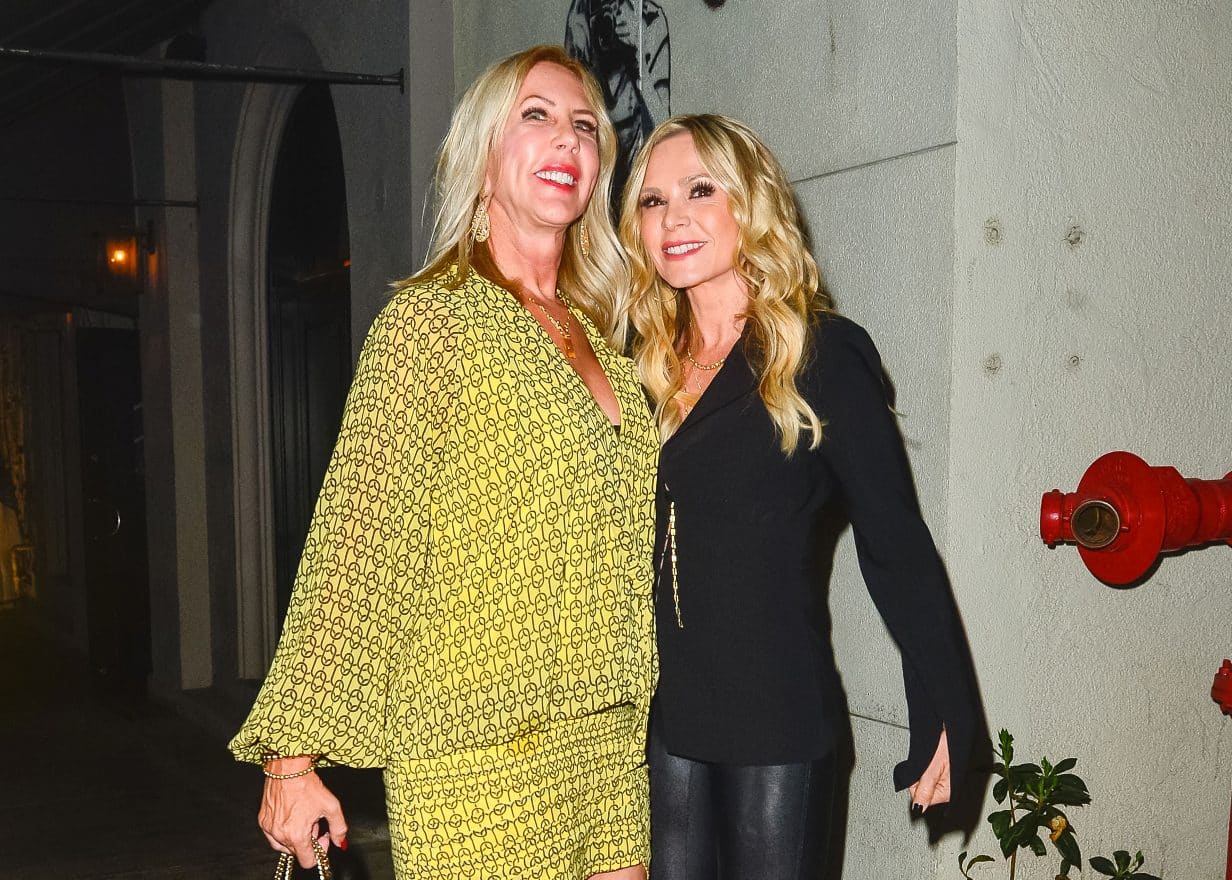 In a text message leaked online that was allegedly sent to Tamra from Vicki, the original cast member of the Bravo reality series told her longtime friend and former castmate how she felt about the news of her apparent comeback while denying that she was jealous of the idea.

“Well, if you get back on I wish you the very best. Sincerely I do. Jealous? I don’t think so anymore – I’m pretty much over it,” the message read, according to a screenshot shared by Bravo and Cocktails on Instagram. 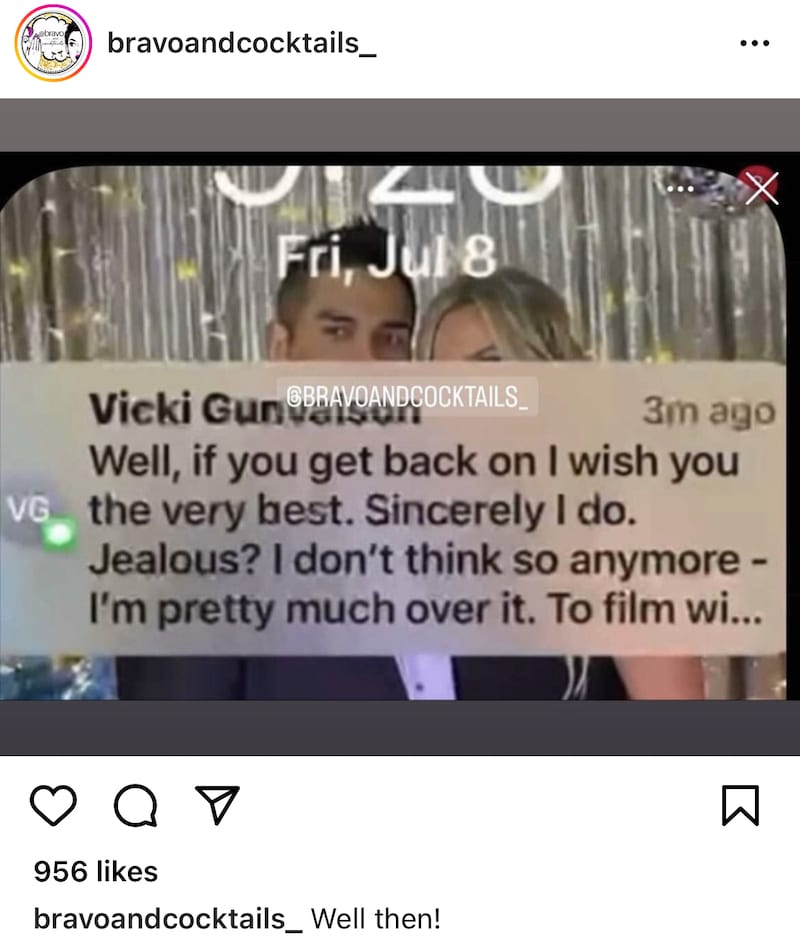 Back in June, rumors began swirling that suggested both Tamra and former cast member Alexis Bellino would be returning to the RHOC cast for season 17. Then, after it was confirmed that Noella Bergener and Dr. Jen Armstrong would not be featured on the new episodes, those reports were further fueled.

Although Tamra hasn’t reacted to the rumors herself, she did take on a hot topic from Real Housewives: Ultimate Girls Trip season two, The Ex-Wives Club, on a recent episode of her and Teddi Mellencamp‘s podcast.

After being asked if Vicki’s choking incident was “real,” Tamra admitted that she didn’t exactly save Vicki’s life.

“First of all if you’re choking, you can’t talk,” Tamra began on Two T’s in a Pod, via Heavy. “I choked bad, I thought like I was going to die, this happened like a year ago. It’s scary as sh-t, I couldn’t get it out, turning colors, couldn’t talk, couldn’t breathe, and finally [my husband Eddie Judge] got it out of me. But that was one of the scariest moments of my life. Do I think she was – no. I think she — she loves the attention! You know, she comes running in, ‘I’m choking, I’m choking,’ I’m like, ‘Please.'”

According to Tamra, the incident was extremely painful for her because she had just undergone a breast explant surgery.

“I just had my implants removed like weeks prior … she had a mic pact on the back of her shirt so she’s like, ‘Heimlich,’ and I put my blow dryer down and grab her and we did it and her mic went right into my chest and I was like doubled over and I’m like, ‘Oh sh-t,'” Tamra recalled.