Home Real Housewives of Orange County News REPORT: Tamra Judge and Alexis Bellino in Talks to Return to RHOC as Dr. Jen is Allegedly Fired and Noella is Demoted, What About Emily and Gina?

REPORT: Tamra Judge and Alexis Bellino in Talks to Return to RHOC as Dr. Jen is Allegedly Fired and Noella is Demoted, What About Emily and Gina? 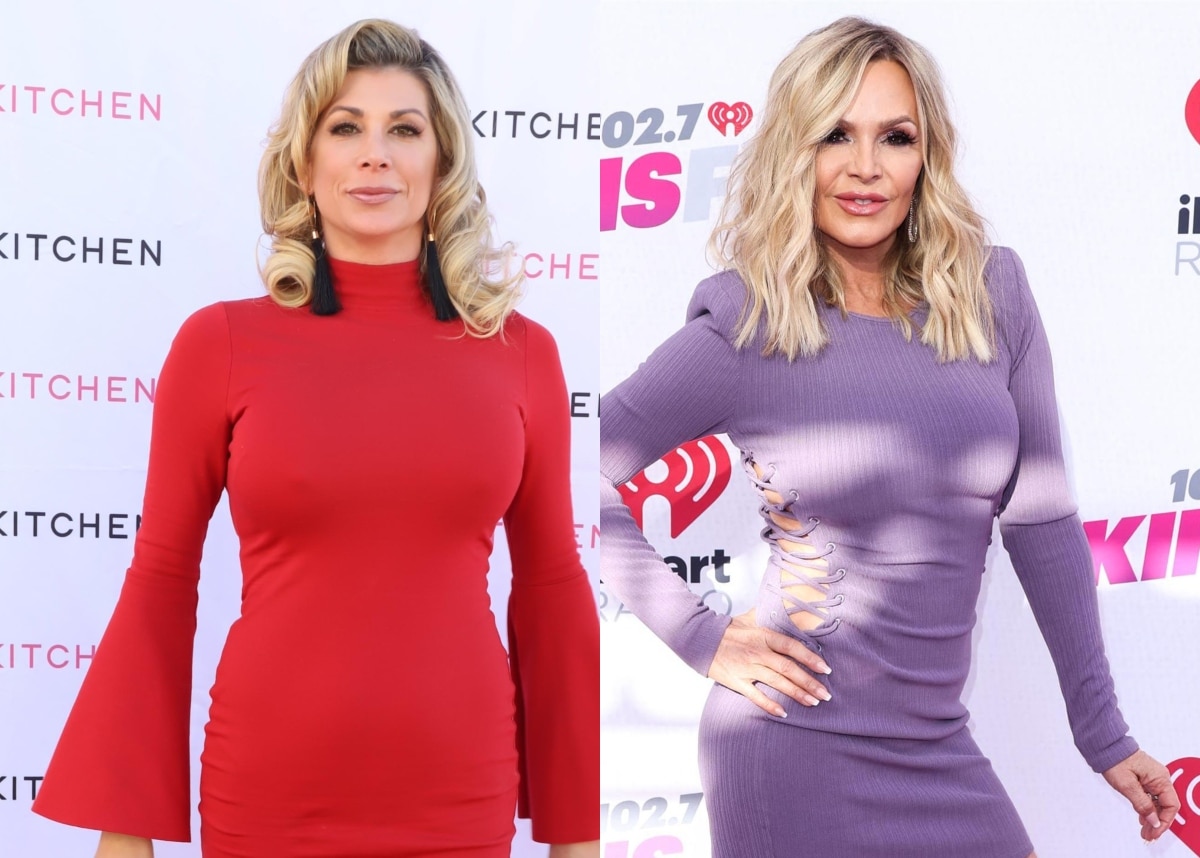 Tamra Judge and Alexis Bellino are reportedly returning to The Real Housewives of Orange County amid a major cast shakeup ahead of season 17.

According to a new report, Tamra and Alexis have both been in talks with producers about their potential roles on the new season, which will reportedly be without Dr. Jen Armstrong and could feature Noella Bergener and other members of the cast in reduced roles.

On July 1, Radar Online revealed that while Vicki Gunvalson, the Bravo reality series’ OG, has reportedly not been contacted about appearing on the series’ upcoming season, Tamra has agreed to return just over two years after the two of them confirmed they would not be featured on the series’ 15th season.

As for Alexis, she has allegedly been approached about season 17 but has yet to sign a contract with the network.

And while the rest of the ladies of the show will learn of their own fates soon, the outlet went on to say that Dr. Jen, who filed for divorce from husband Ryne Holliday in June after eight years of marriage and three children, will not be back and noted that Noella, who joined the show amid her own divorce from James Bergener, has been demoted.

Shannon Beador and Heather Dubrow, meanwhile, are expected to retain their full-time positions as Gina Kirschenheiter and Emily Simpson face their own potential demotions.

Although Alexis hasn’t discussed a potential return to RHOC in recent months, she did address the topic in 2019, telling TooFab she’d turned down the opportunity after being approached by RHOC producer Douglas Ross.

“We had a long conversation, I filled him in on my whole divorce, I told him everything that was happening in my life, and I just said, ‘No, I think I’m in a really zen place, and I don’t want to go back,’” she recalled.

At the time, Alexis also told the producer, “I will not film with Tamra.”

Alexis was featured in a full-time role on The Real Housewives of Orange County from season five through season eight.