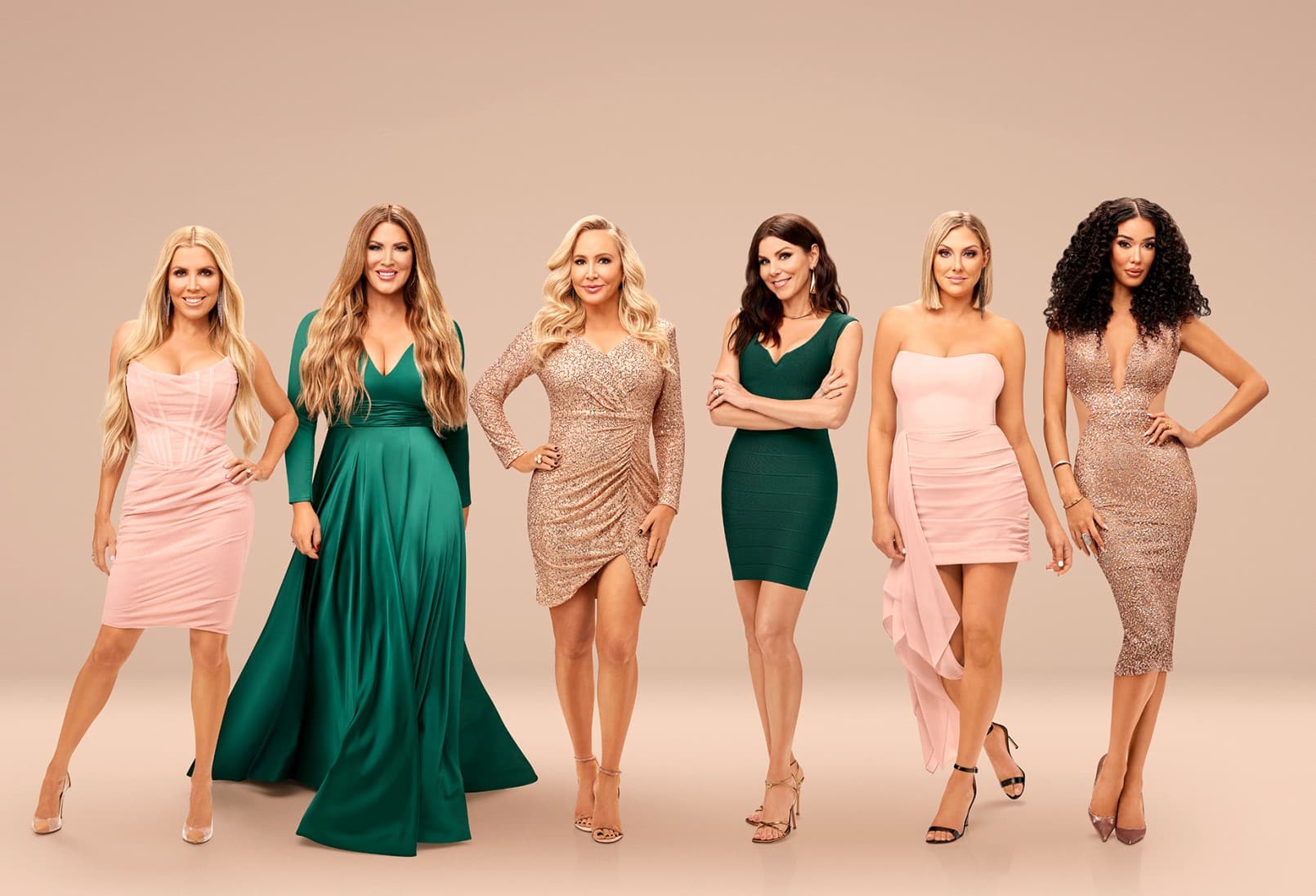 The Real Housewives of Orange County cast has begun filming on the upcoming 17th season of the Bravo reality series.

On Tuesday night, two of the women from season 16, which featured Heather Dubrow, Shannon Beador, Gina Kirschenheiter, Emily Simpson, Dr. Jen Armstrong, and Noella Bergener, posed for a photo at what appeared to be a restaurant as they started production on the coming episodes.

“Here we goooooooo,” Heather wrote in the caption of a May 31 photo, which featured her and Shannon, as well as a hashtag for “17.” 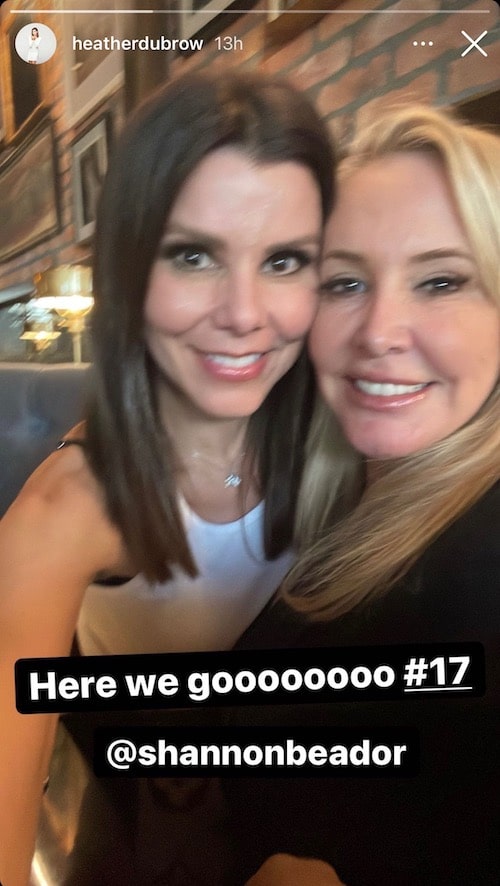 Because no one else was seen filming the scene with Heather and Shannon, it is just the two of them who are confirmed for season 17 thus far.

“As of now, Heather Dubrow confirmed on her Instagram Story this evening that she AND Shannon Storms Beador will both be returning next season,” the Bravo Guru explained on Instagram. “As for the other 4 ladies, time will tell in the weeks to come as filming picks up.”

As RHOC fans may recall, rumors began swirling last month that suggested Gina had been demoted ahead of season 17. However, at the time the reports first surfaced, Gina denied there was any truth to the potential change in her role when approached by a social media fan.

“Please tell me you weren’t demoted omfg,” the person said.

There have also been questions about Noella’s potential return, many of which were sparked by comments made by Heather on her podcast last month.

“The problem is, when you get people that have watched too many reality shows and feel like they need this big storyline or they wanna… ‘I’m going to fight with this person. I’m going to do this. I’m going to do that,’ It doesn’t ring authentic, the audience responds to it and that doesn’t get longevity on this show,” Heather explained.

Heather then said that while she couldn’t reveal more, she had a very “interesting” conversation with Andy Cohen while appearing on Watch What Happens Live in April.

In addition to the rumors mentioned, there have also been claims of former housewives returning to the series, including Tamra Judge and Alexis Bellino, although Heather can’t see Tamra being asked back after becoming a Real Housewives commentator on her podcast.

The Real Housewives of Orange County season 17 will premiere on Bravo sometime later this year or early next year.