Home Real Housewives of Orange County News Alexis Bellino Reveals Drama With Ex-Husband Jim After Divorce and How They Overcame it, Says She Turned Down Offer to Return to RHOC & Claims He Refused to Appear on ‘Marriage Boot Camp’

Alexis Bellino Reveals Drama With Ex-Husband Jim After Divorce and How They Overcame it, Says She Turned Down Offer to Return to RHOC & Claims He Refused to Appear on ‘Marriage Boot Camp’ 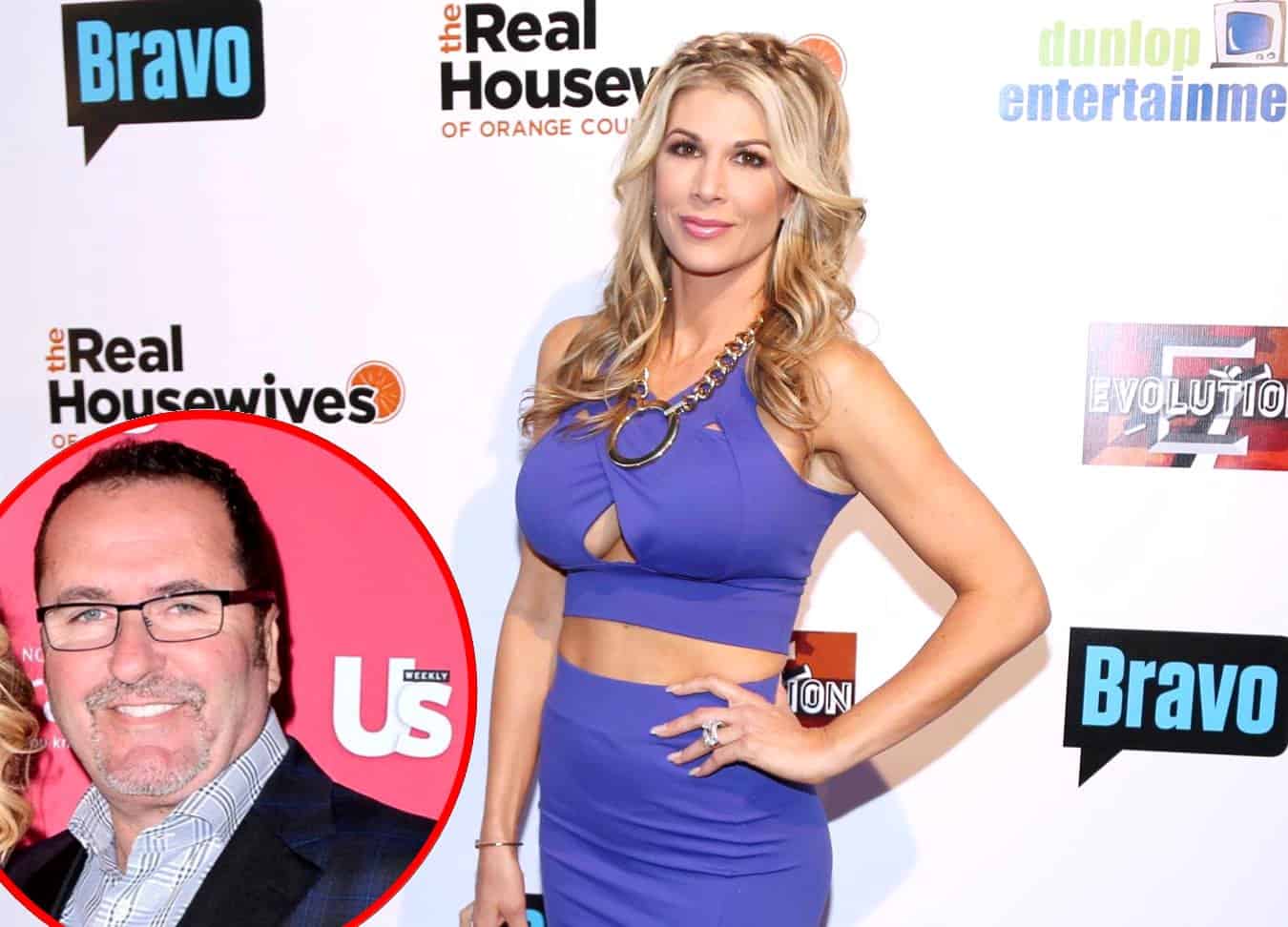 Alexis Bellino isn’t a fan of the woman Jim Bellino began dating after their 2018 split.

During a new interview, the Real Housewives of Orange County cast member revealed the way in which Jim’s girlfriend impacted their co-parenting relationship before confirming Jim turned down a role alongside her on Marriage Boot Camp: Family Edition. She also explained why she won’t return to Bravo TV.

“[Jim’s girlfriend] was causing some issues between us. Now that she’s out of the picture, things are a lot better. And we’ve really worked on just trying to be good friends and be healthy for the kids,” Alexis explained during an appearance on Us Weekly‘s Hot Hollywood podcast.

As RHOC fans may recall, Jim was seen spending time with another woman in Las Vegas just weeks after his split from Alexis was first confirmed. Understandably, the relationship caused friction between Jim and Alexis.

“It was very, very unhealthy when the divorce first happened. We were both really broken,” Alexis explained.

Over a year after their divorce was finalized, Alexis says she and Jim still go through rocky points but are doing their best to provide a healthy dynamic for their three kids, son James, 13, and twin daughters Melania and Mackenna, 11.

Although Alexis was initially approached to appear on Marriage Boot Camp: Family Edition with Jim, he turned down the role. Ultimately, Alexis filmed the show with her mother, Penelope.

“I was willing to go, Jim was not,” Alexis shared. “It takes two to tango. … In hindsight, Jim and I should have gone.”

As for her potential comeback on RHOC, Alexis said that while she’s been offered a position on the series, she isn’t willing to expose her life to the cameras in such a way at this point in her life.

“I was offered and I said no. I was offered a main role or a ‘friend’ role [for season 14],” Alexis revealed, although RHOC production sources tell Us Weekly the offer was to film a few scenes. “I don’t know if they’re going to call again or not, but I honestly just don’t want the drama again in my life. It’s kind of toxic for me. I just think I’ve turned that chapter.”

Alexis also believes that it would not be in the best interest of her relationship with her boyfriend Andy Bohn if she were to return to the show.

“Drew is going to be in my life for good,” she explained. “I don’t want to bring that into our relationship.”