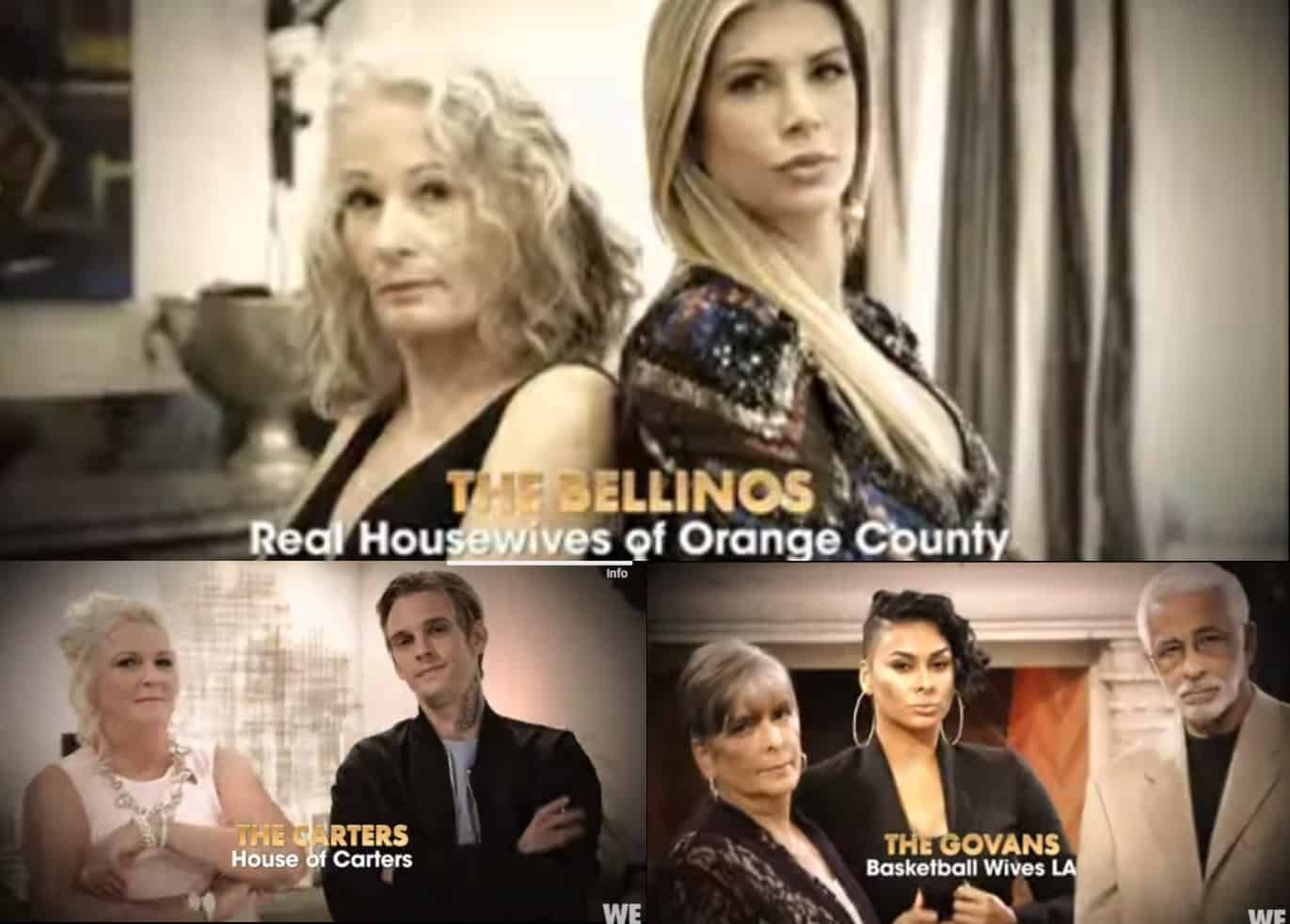 Six years after her exit from The Real Housewives of Orange County, Alexis, who is fresh off a divorce from former husband Jim Bellino, has joined the cast of Marriage Boot Camp: Family Edition with her also-divorced mother, Penelope.

In a sneak peek at the 13th season of the WE tv series, Alexis is seen telling a producer to “call [her] attorney” before confronting her mother about issues stemming from her childhood.

“You never liked me as a kid,” Alexis tells Penny in the just-released clip.

In another scene, one of the show’s resident doctors, Dr. Venus Nicolino, accuses Alexis of being dishonest.

Later, Alexis and her costars are seen hooked up to lie detector tests.

Also included in the Season 13 cast are singer Aaron Carter and his mother, Jane, Basketball Wives star Laura Govan and her parents, Gloria and Michael, and child actor Corey Feldman, who is joined by his wife Courtney and brother Eden.

Dr. Ish Major will also be featured on the upcoming episodes.

In February, Alexis spoke of her potential return to television, but she claimed she was filming with a group of people who were not her Marriage Boot Camp co-stars. One month later, it was rumored that she would be joining the cast of Below Deck.

Alexis joined the cast of The Real Housewives of Orange County in 2009 for season five. She continued appearing on the show with her family, including her now-ex-husband, Jim, and their three kids, through season eight.

Marriage Boot Camp: Family Edition premieres on October 11 at 10 p.m. on WE tv.