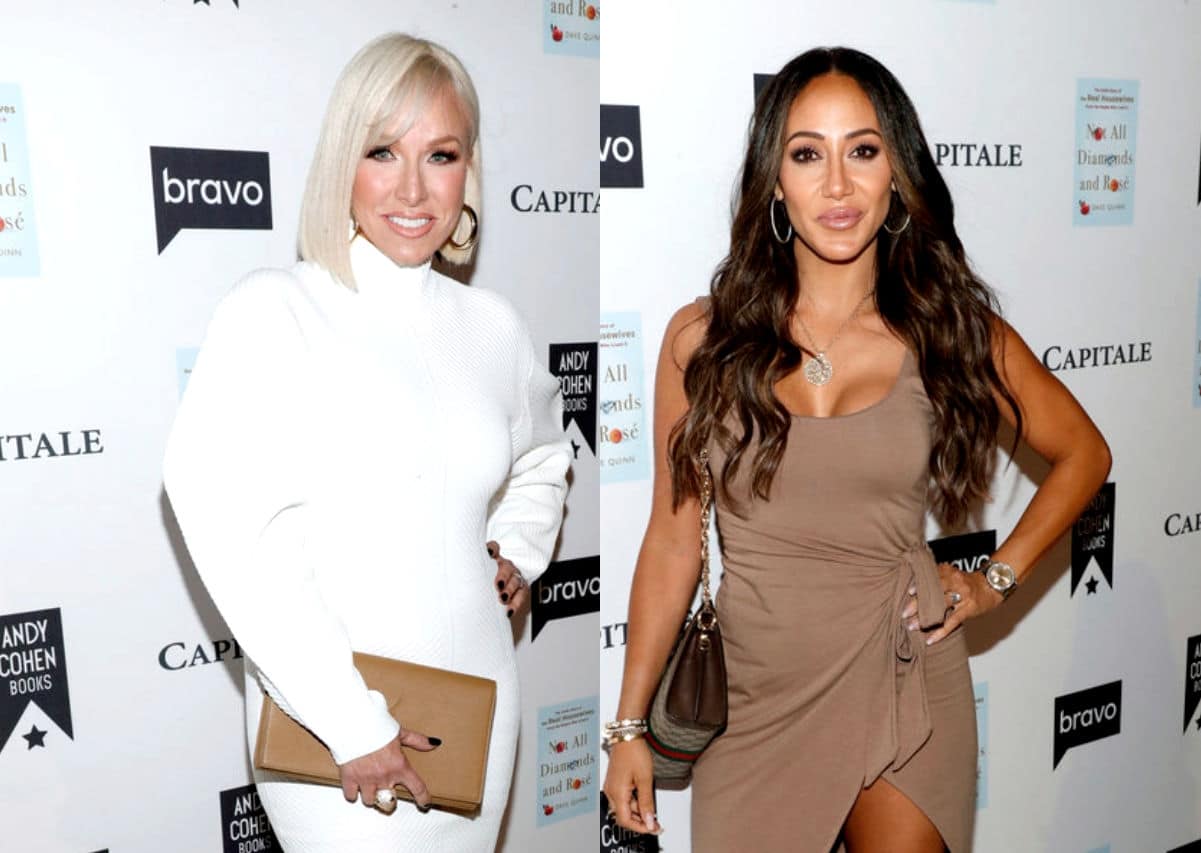 Melissa Gorga is putting up a united front with husband Joe Gorga after being accused of cheating on him with family friend Nick Barotta.

After the Real Housewives of New Jersey star shared a photo of herself and Joe enjoying a couple of glasses of wine on Instagram and telling her fans and followers that “only the strong will survive,” Melissa was met with a couple of comments from Margaret Josephs, one of which offered her support and another of which clapped back at a fan who suggested it was Margaret who was the “root of every problem.”

“Only the strong survive. I love you [Joe Gorga]. Wine for 2 please,” Melissa had written in the caption of her August 10 Instagram photo. 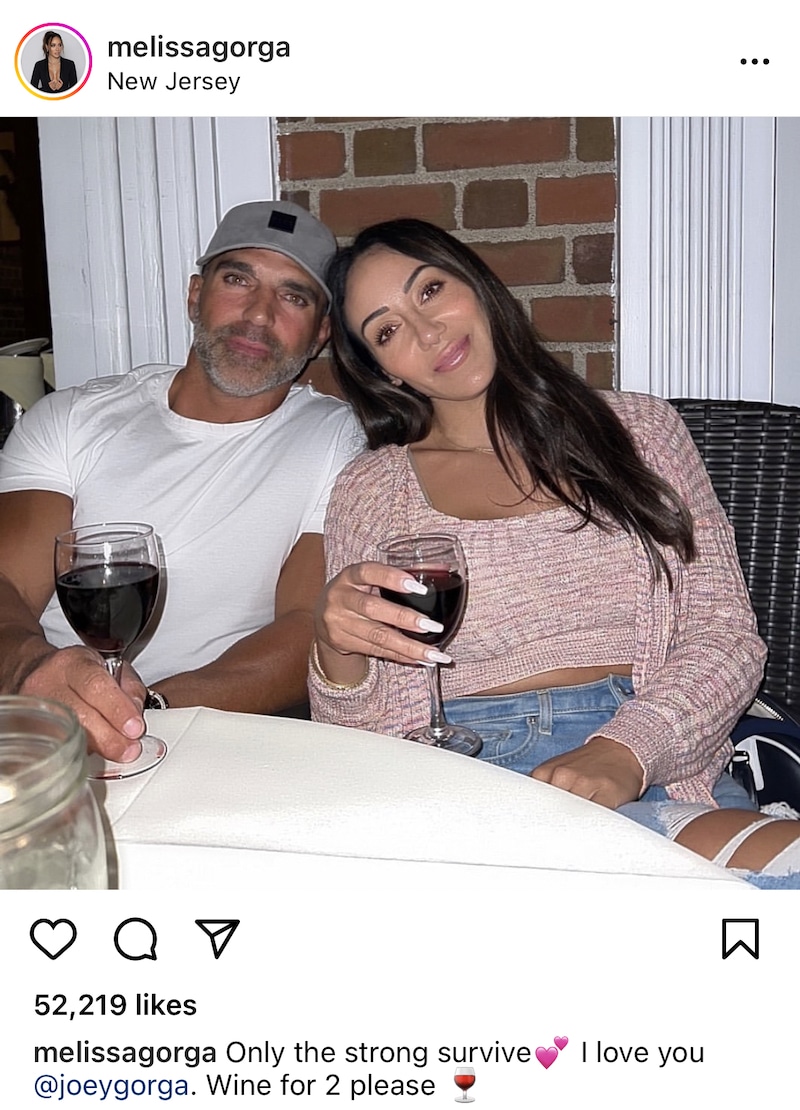 After sharing a series of heart emojis for her RHONJ castmate in the comments section of her loved-up photo with Joe, Margaret was faced with a question from a critic.

“Why are you at the root of every problem?” the person asked.

But Margaret wasn’t ready to take that title and suggested that the recent feud between Melissa, Joe, and Teresa Giudice, whose wedding the couple recently skipped (while Margaret was in attendance), was prompted by a rumor her former friend, Laura Marasca Jensen, started out of jealousy.

“[Margaret] Why are you at the root of every problem?” a fan asked the RHONJ star under Melissa’s post.

“Jealousy is a disease and when true friendship is strong people will say and do anything to break those bonds. Start rumors, conspiracy theories etc,” Margaret responded.

Jennifer Fessler, who was added to the RHONJ cast for season 13 reportedly in a “friend” role, also added a comment to Melissa’s image.

“I don’t know about the strong but the beautiful clearly do! Love you gorgeous Gorga’s!” she wrote.

Prior to the sharing of Melissa’s photo, her husband Joe shared a telling message on his own Instagram page, which seemed to reference his current estrangement from Teresa.

The Real Housewives of New Jersey is expected to return to Bravo later this year or early next year for season 13.