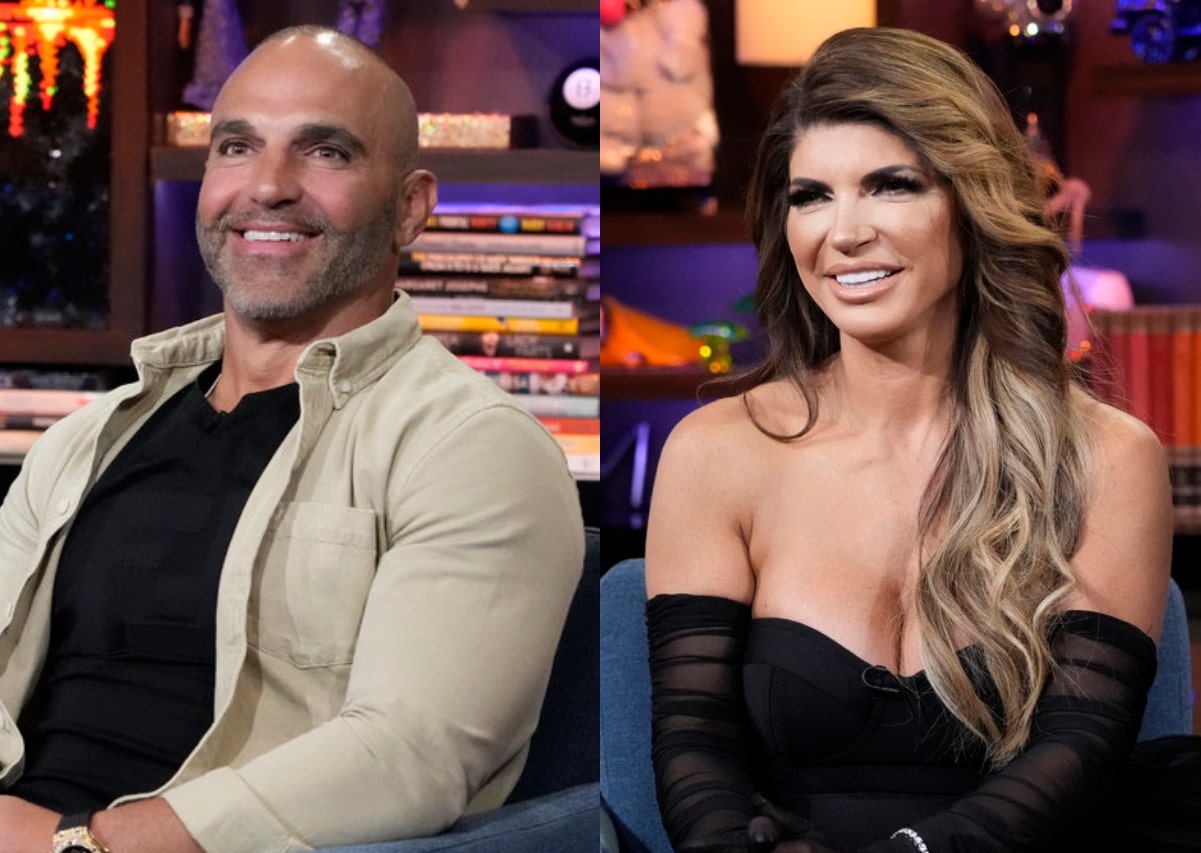 Joe Gorga is speaking out for the first time since skipping sister Teresa Giudice‘s wedding, which took place at the Park Chateau Estate in New Jersey on Saturday, August 6.

On Tuesday, after he and wife Melissa Gorga were noticeably absent from Teresa and Luis Ruelas‘ ceremony, the Real Housewives of New Jersey husband took to his Instagram page, where he told his fans and followers that no one truly knows how he feels about their ongoing feud.

“People always say… ‘I know how you feel.’ Nah, you really don’t,” he wrote in the caption of a photo of himself on August 9. 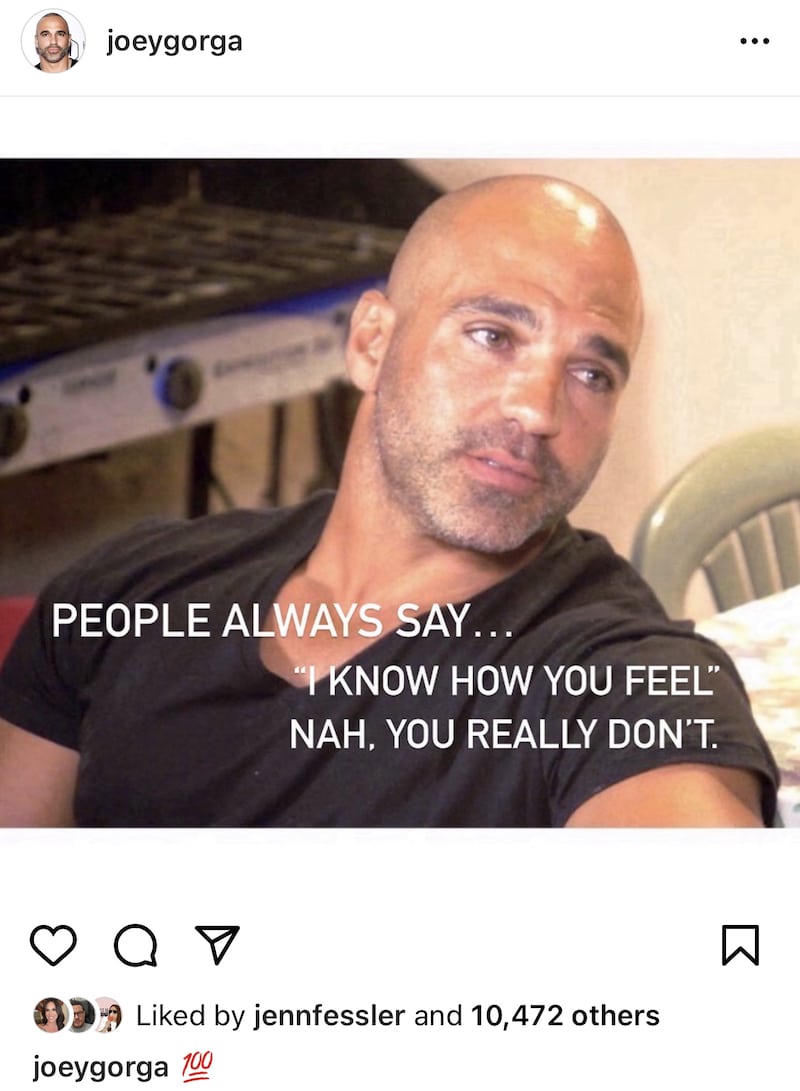 As RHONJ fans have likely heard, Joe and Melissa opted out of Teresa’s wedding after he and Luis were reportedly involved in a blowout fight over cheating rumors aimed at Melissa amid filming on the finale episode of season 13. And while Teresa has stayed silent on the matter, Luis spoke out in an Instagram comment on Tuesday, saying, “Joe and Melissa were missed.”

In another post, shared by Bye Wig, Hello Drama on Instagram, it was revealed that just one of Melissa’s co-stars, rumored season 13 newbie Rachel Fuda, had chosen to skip Teresa’s big day to support her amid the drama. 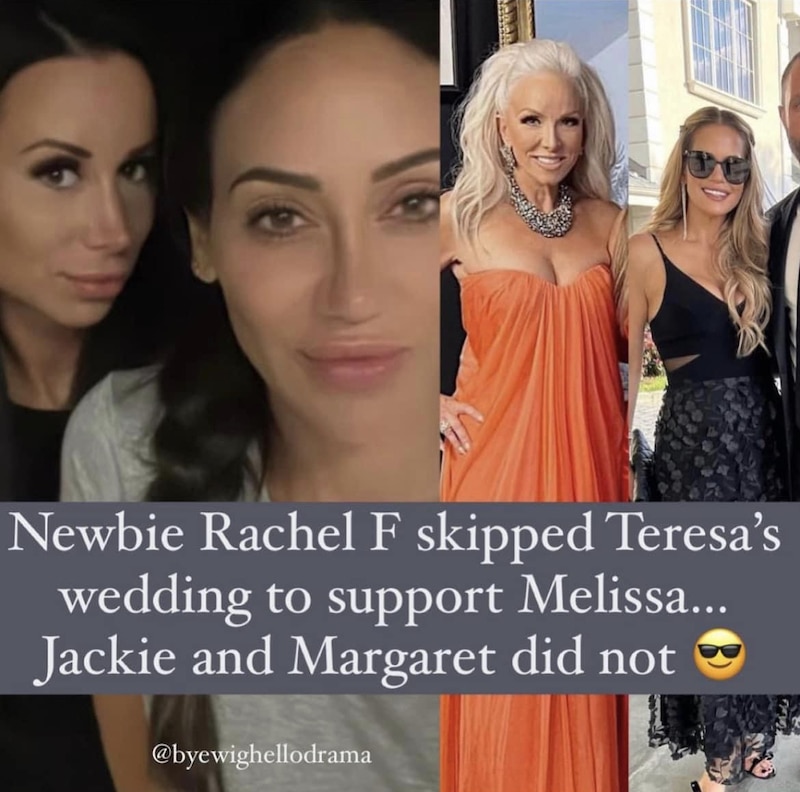 According to a source who spoke to PEOPLE earlier this week, Joe and Melissa made the decision against attending Teresa and Luis’ wedding due to what they felt was an “unforgivable” betrayal.

“They’re not going to celebrate Teresa’s new marriage when all she does is try to tear apart theirs,” their insider stated.

And another source noted that the couple was simply shielding their relationship from further attacks.

“It’s clear the healthiest thing for Joe and Melissa to do is walk away,” the insider stated. “They just want to find peace, especially for their three children. Melissa and Joe’s efforts to make family a priority with Teresa are exhausted… Sometimes removing the toxic energy from your life is the only way forward.”

The 13th season of The Real Housewives of New Jersey is expected to begin airing later this year or early next year.