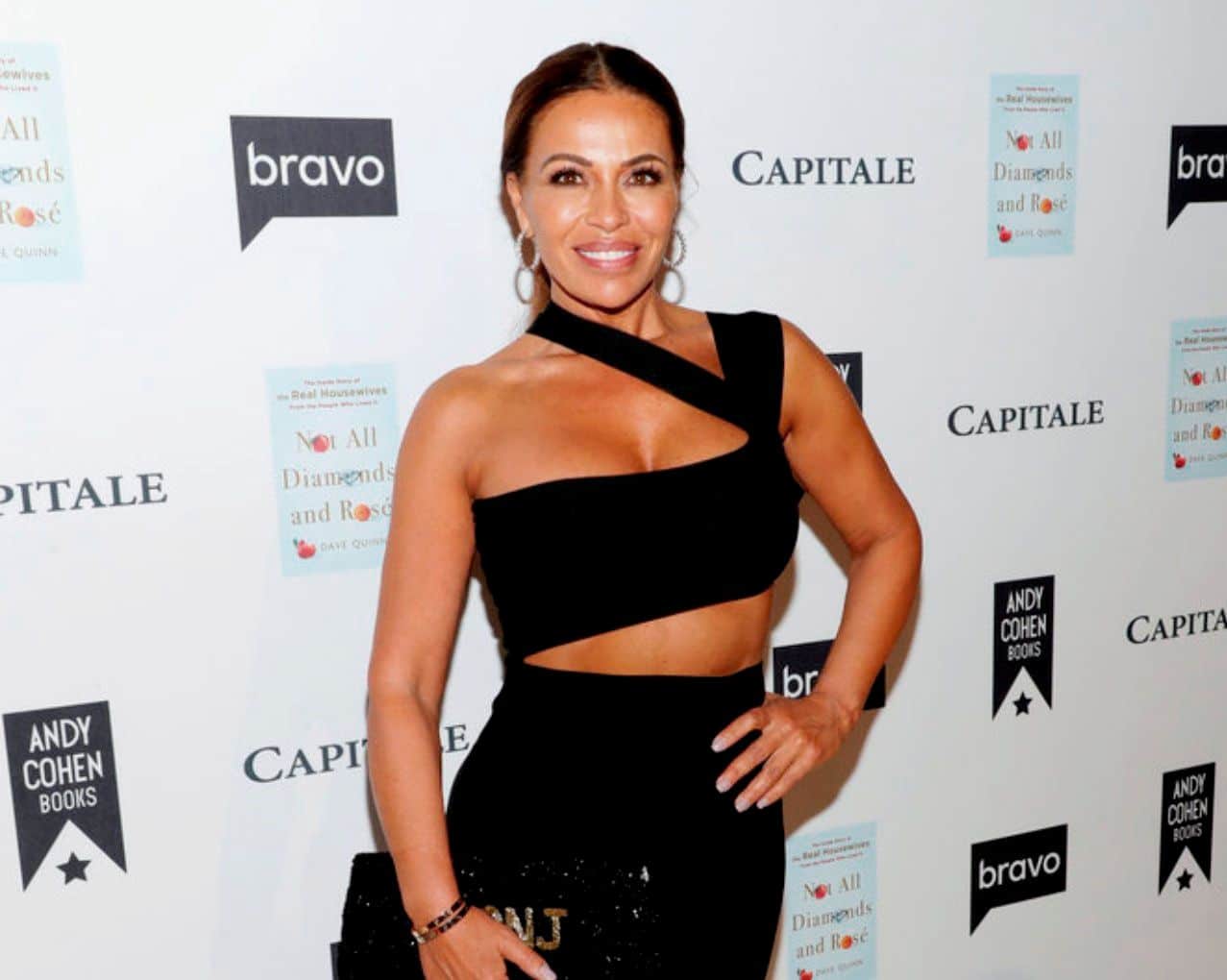 Months into her romance with boyfriend Paul Connell, who fans have yet to meet on The Real Housewives of New Jersey, Dolores got tongues wagging about their possible plans to wed as she showed off what appeared to be a massive diamond ring on her ring finger during her co-star’s big day.

“Is that an engagement ring on [Dolores]’s hand???” a Reddit user asked days ago. 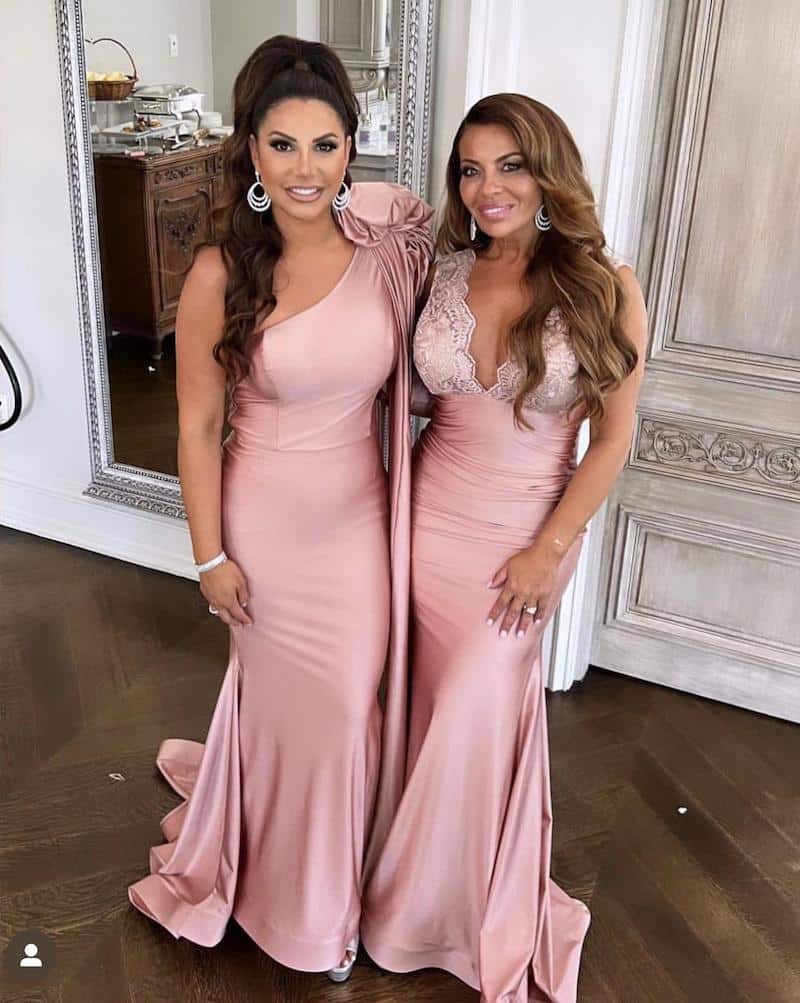 In late 2021, following her split from Dr. David Principe, who appeared to have a fear of commitment, despite his closeness to her family, including ex-husband Frank Catania, Dolores went public with her relationship with Irish-born Paul. And just a short time later, Dolores faced her first round of rumors regarding a potential engagement.

Although nothing came of the rumors at the time, Dolores gushed over her new beau a couple of months later during an interview with Us Weekly.

“I’m very, very happy. I don’t want to say too much about it because it’s new, and you don’t know what is going to happen,” she said. “That’s another thing that’s hard for me, wanting to feel, like, normal and posting a picture and just having fun. I’m getting shy. All I can say is [that] I’m very happy.”

More recently, while appearing on Jeff Lewis‘ radio show, Jeff Lewis Live, Dolores admitted she has a very different dynamic with Paul than she did with David.

“I was [lonely with David], and I did everything alone, but I was kinda used to that in my life,” she shared. “I haven’t been married in 23 years. I was okay. I’d walk into an event with a thousand people by myself… And now I have Paul who’s like, ‘Oh wait, you have a doctor’s appointment? I’ll take you.’ I’ve never had that. The first thing he said to me, which I was dying on the floor, he walked into my house that was not done and a mess, and he said, ‘If I’m going to be in your life, you have to let me help you.’”

The Real Housewives of New Jersey season 13 is expected to begin airing on Bravo sometime later this year or in early 2023.