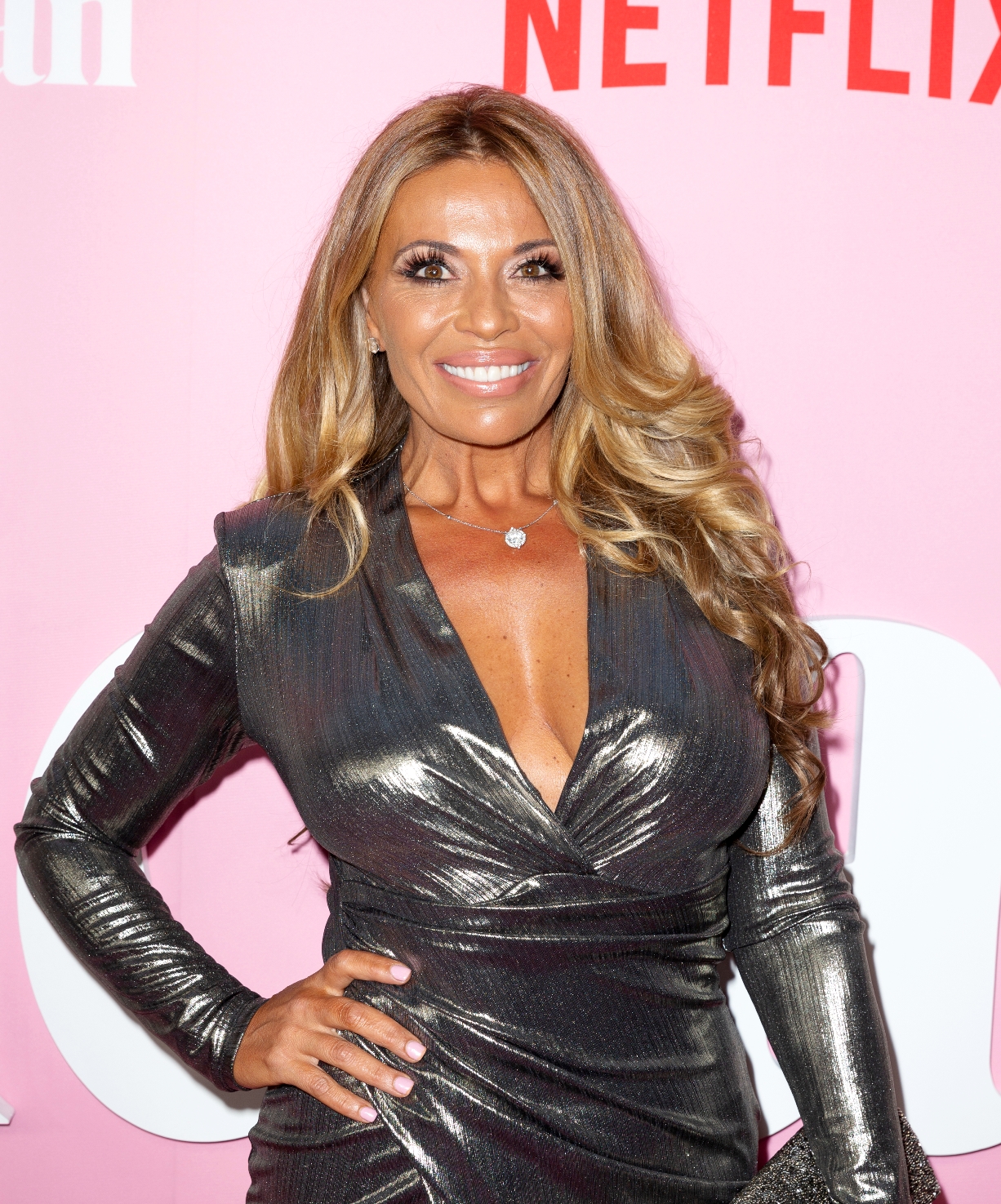 Dolores Catania and David Principe‘s relationship will be featured throughout the upcoming 12th season of The Real Housewives of New Jersey. But where does the former couple stand today?

Following their split last year, Dolores, who has since moved on with her new boyfriend Paul Connell, is revealing if she and Dr. David are still in touch while also addressing the struggles she faced amid filming and her “very happy” romance with Paul.

“We haven’t really spoken. I know what I signed up for and when something in your life changes, it’s only fair to everyone to share it with them, you know?” Dolores told Us Weekly on January 27. “And I’ve always been very honest with everything — from plastic surgery to my relationship with [my ex-husband] Frank and my relationship with the girls.”

According to Dolores, who shares two children with ex-husband Frank Catania, a fan-favorite on RHONJ, it was “really hard” to go through a split while filming a television show because she isn’t “an outwardly emotional person.”

“I internalize things. I go off in a room, I hide alone until I’m over it,” she admitted. “It’s only recently that I’ve shared my feelings with girlfriends. This is new to me in the past seven years of being on the show. That’s something that’s changed about me is being a girl’s girl.”

As for the reason behind her split from Dr. David, who seemed hesitant to settle down, Dolores said it was simply “time to move on.”

At the end of last year, months after their split, an insider told Us Weekly that Dolores and David split because they were moving in different directions.

“There was no bad blood between them,” the source shared. “She gave her all but didn’t get the same from David. He was non-existent in her social life and rarely made appearances at events with her. They just had different lives and weren’t able to make it work. She wasn’t happy on the inside and for a while, she hid her true feelings from friends.”

Now that she’s moved on from Dr. David and is focused on her future, which likely includes Paul, Dolores says she’s “very happy.”

“I’m very, very happy. I don’t want to say too much about it because it’s new and you don’t know what is going to happen,” she gushed. “That’s another thing that’s hard for me, wanting to feel, like, normal and posting a picture and just having fun. I’m getting shy. All I can say is [that] I’m very happy.”