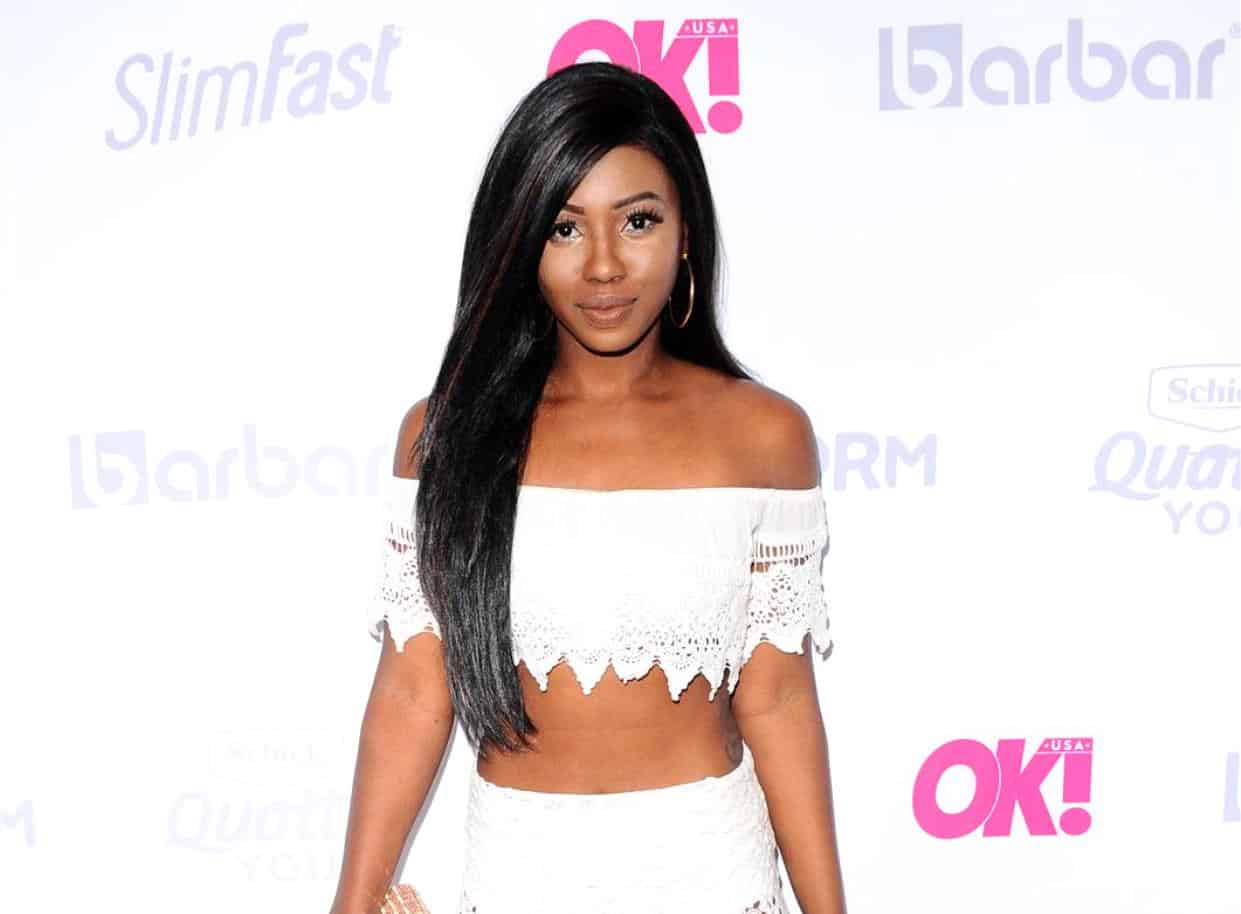 Faith Stowers is headed for the big screen — and she’s heading there with one of the biggest names in the industry: Bruce Willis.

This week, the former Vanderpump Rules cast member took to her Instagram page, where she shared the trailer for her new movie, Wire Room, and told her fans and followers it was a dream come true to have worked alongside the actor on his final film, which just so happened to be produced by her former co-star Lala Kent‘s ex-fiancé, Randall Emmett.

“Lionsgate just dropped the trailer for WIRE ROOM. A film I am so happy to have been a part of. It was a dream to have shared the screen with Legendary Bruce Willis for his last And final film. Also starring the amazing [Kevin Dillon], [Oliver Trevena], [Texas Battle], directed by the extraordinary [Matt Eskandari],” Faith wrote in the caption of her August 17 post.

Below is a photo of Faith on the set with co-star Oliver amid production. 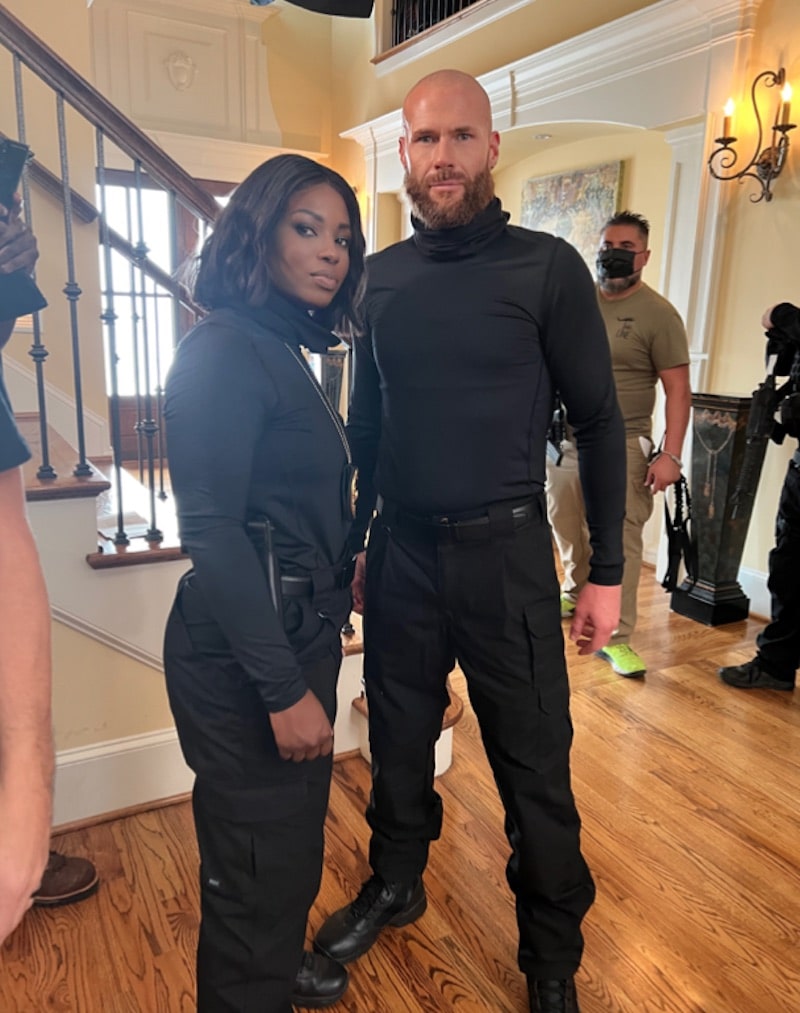 A source tells Reality Blurb that Faith studied under Claire Chubbuck with the Ivanna Chubbuck Actors Studio, and that she is currently cast for another action film that will begin filming later this year. 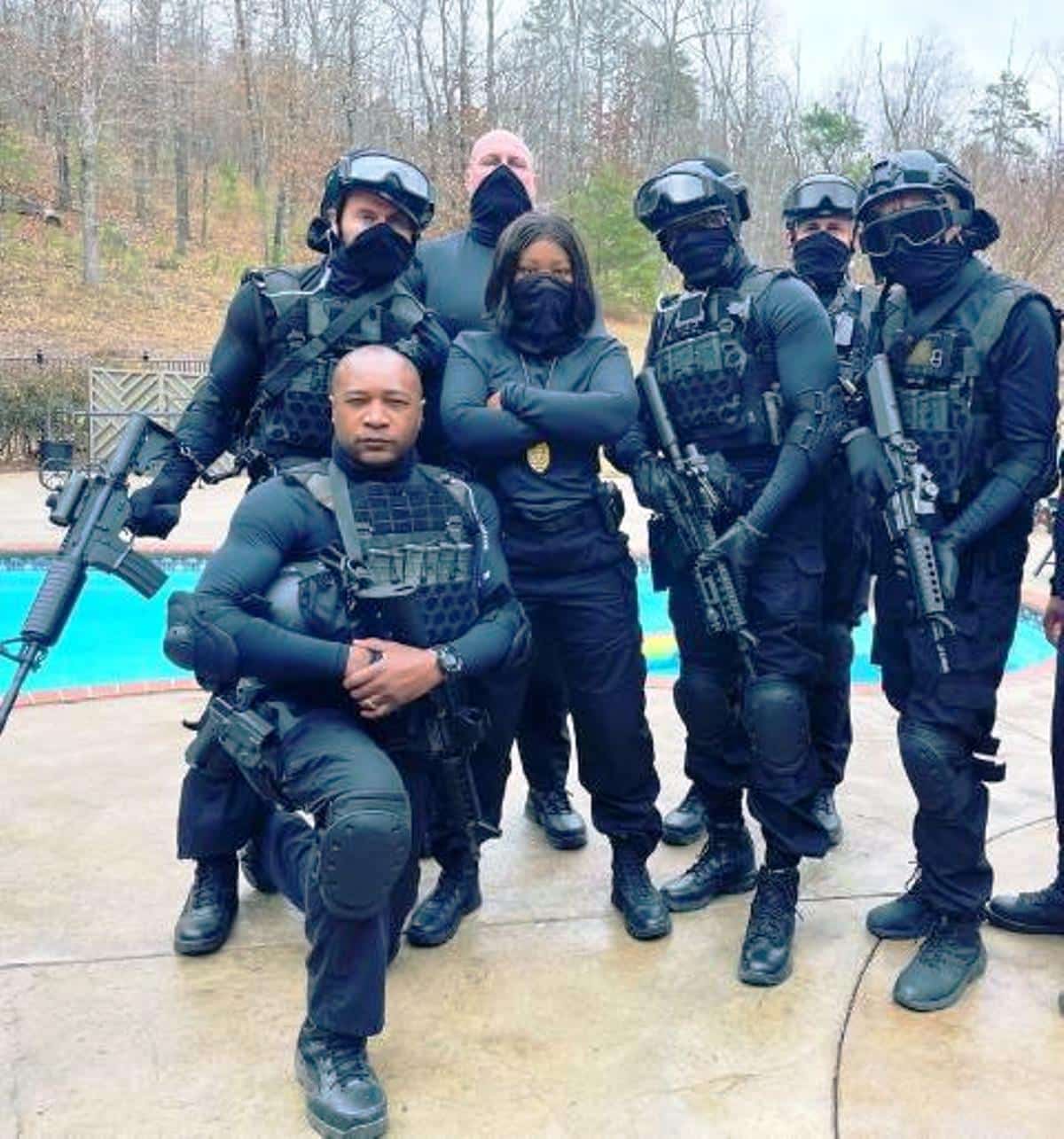 Faith Stowers on the set of ‘Wire Room’ movie

Faith appeared on Pump Rules in guest-starring roles during its fourth and sixth seasons. And, after exiting the show, she accused cast members Stassi Schroeder and Kristen Doute, who were later fired, of racially-charged behavior, including slamming her hair as “nappy.”

As viewers may recall, Stassi and Kristen were also accused of contacting authorities to connect Faith to a crime she didn’t commit based solely on the fact that both she and the culprit were Black women.

“It was a terrible thing to do, especially since I was seeing stories of people of color being taken down by the police, being murdered by the police. I’m not going to stand there and be arrested for something I didn’t do, so it was just a very dangerous situation I could have been in,” Faith explained.

Wire Room will be released in select theaters on September 2.