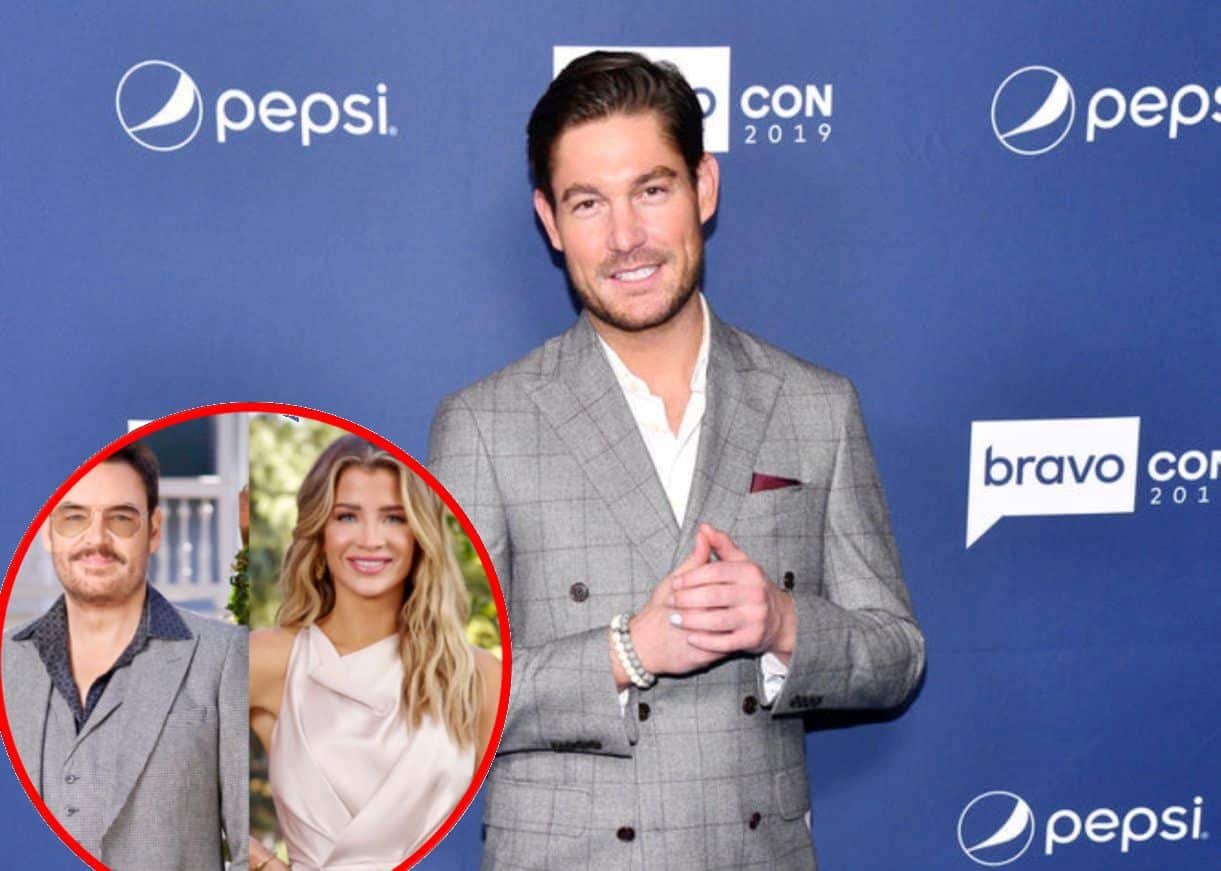 Was Naomie Olindo and Whitney Sudler-Smith’s hookup more than a fling? That’s what Craig Conover is claiming in a new interview.

Days after Naomie admitted to making out and spending a night with Whitney following the dog wedding at Patricia Altschul‘s home on Southern Charm, her former boyfriend is claiming their hookup was not “short-lived” and suggesting they were actually in a full-blown romance.

“It wasn’t a short-lived thing,” Craig told Us Weekly on August 22. “I definitely know that.”

In fact, Craig seemingly confirmed Naomie and Whitney actually dated during season eight while looking forward to the footage fans will potentially see of the two of them in the coming weeks.

“They definitely filmed a lot more than what you’ve seen so far. So, I’m kind of excited with everyone else to see, you know, Whitney dating someone,” he teased.

During last week’s Southern Charm, Craig told Austen Kroll that it “stinks” that Naomie went from him to Whitney. But while he was disappointed that bro-code had been broken, he now claims he was reacting more to “how absurd the situation seemed” at the time.

“I think I was shocked to find out it was real. There was a lot of talk before it, and I was just, like, ‘This is so bizarre,’” Craig explained. “I think that’s fair to say. I think it’s OK for me to think it’s wild, just like everyone else.”

“I remember laughing so hard. And being told that I needed to get serious,” he added. “I thought it was gonna be great TV and … I couldn’t wait for it to, like, come out. [It] was a good secret that everyone kept.”

During another interview, Craig reacted to Shep Rose and Taylor Ann Green‘s split, which happened last month after two years of dating.

“I was surprised because they had worked through so much in the past, so I think at the reunion, it’ll start to kind of come out what led to their breakup,” Craig admitted to E! News.

Although Craig admitted the couple was far from traditional and “just did things different,” he didn’t think they’d actually part ways.

“I didn’t think that this would be a real breakup,” Craig said. “I thought that they would get through it like they have in the past. So the fact that this has gone on as long as it has and has gotten as serious as it has, yeah, it was a surprise to me.”