Craig Conover on Last Hookup With Naomie and No. of Times, Paige and Andrea Drama, Plus Paige’s Least Favorite Southern Charm Cast Member 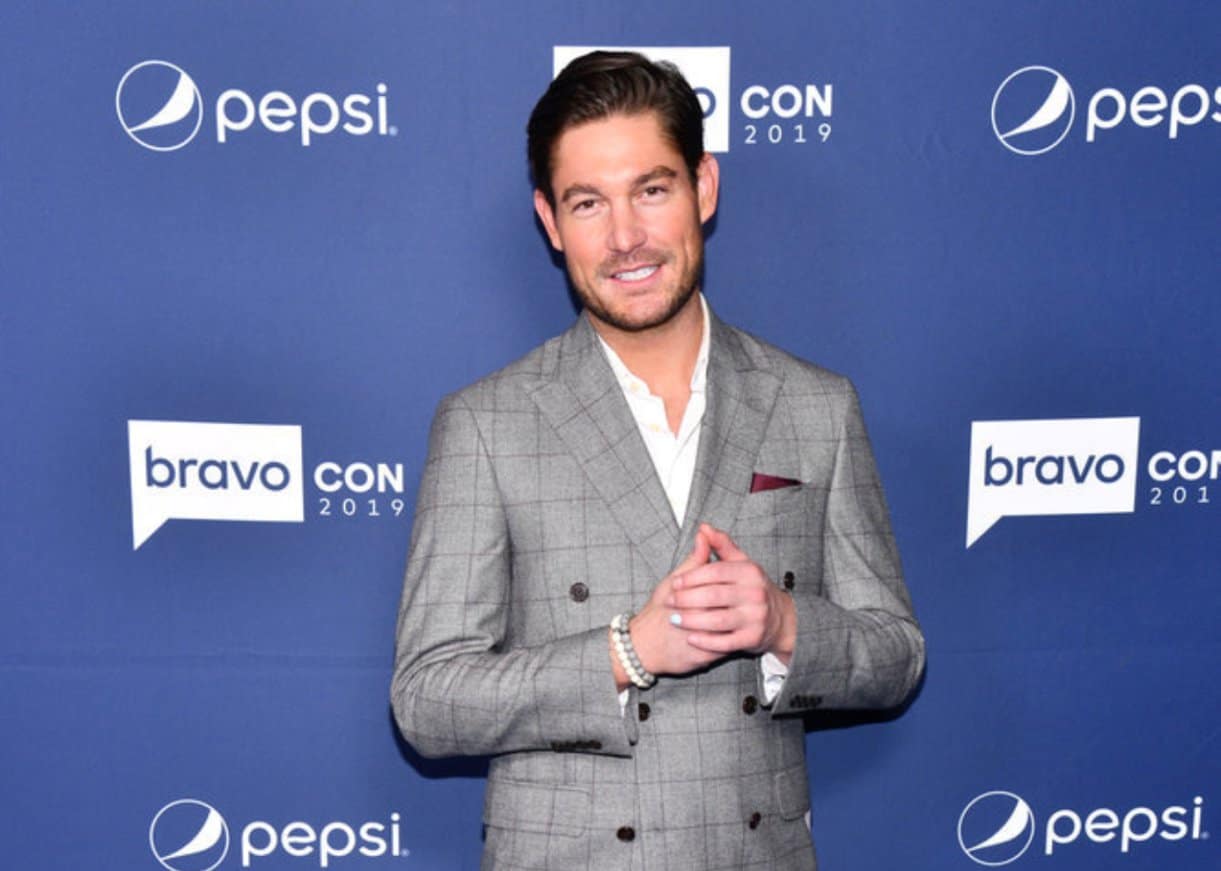 Craig Conover revealed on last Thursday’s Watch What Happens Live that he and Naomie Olindo didn’t hook up just once after her split from Metul Shah in July 2021.

After Craig and Naomie’s Las Vegas hookup was discussed on the Southern Charm season eight premiere, Craig, who went public with his relationship with Paige DeSorbo last fall, admitted the two of them actually hooked up twice after he was asked to reveal the last time they got together.

“[It was] a long time ago. It was the week after Vegas. It was twice, and that’s when I was like, ‘You know what? I don’t want to be with her anyways,'” Craig revealed on the June 23 episode of WWHL.

Although Craig and Paige were dating at the time, they weren’t exclusive. And as fans saw on Summer House, she was involved with Andrea Denver. Looking back at Paige’s romantic history with Andrea after being asked about Paige feeling used by him, Craig said it felt like “so long ago.”

“I don’t know. To each their own,” Craig replied on the WWHL: After Show. “I think it was probably a transparency thing. I’m not trying to take the easy way out but if you’re gonna be in an undefined relationship like we were, you kinda give up having an opinion about it and I had to learn that.”

“I just wanted to make sure that she didn’t have feelings for him after but she had a good point, like, ‘I’m not going to hang out with someone I don’t like, Craig, so of course there were feelings but now I like you more,’” Craig continued. “You gotta be secure. It’s tough. I think it helps that we had a lot of history before. But fortunately, if he had broken up with Paige, I would always have to wonder, ‘Am I second choice?’ But that’s not the case.”

Back on the live broadcast, Craig was asked how in love he is with Paige on a scale of one to 10.

“Gotta give room for growth, right? So I’m in the nines,” Craig replied.

Then, when asked who he trusts more out of Shep Rose and Austen Kroll, Craig explained, “I recently probably told more secrets to Shep than Austen. Austen will tell any girl he’s with the secret and at least [Shep] has a consistent girlfriend.”

Also during the episode, Craig said that if Paige was asked about her least favorite Southern Charm cast member, “she probably would say Naomie.”

“She didn’t enjoy filming with Naomie as much,” he shared. “[But] she loves [Madison LeCroy]. That’s what’s funny. Madison is one of her favorites.”

He then responded to Paige saying Andrea was well-endowed.

“I got sad. I don’t know why… I guess I didn’t like hearing her talking about it but then I was like, good for you man,” he recalled.