Home Real Housewives of Beverly Hills News Sutton Stracke Hints Someone Was Caught in Lie at RHOBH Reunion, Shares Who Cried Most, and Who She Believes Leaked Kathy Stories, Plus Talks Denise Outing and Sanjit Split

Sutton Stracke Hints Someone Was Caught in Lie at RHOBH Reunion, Shares Who Cried Most, and Who She Believes Leaked Kathy Stories, Plus Talks Denise Outing and Sanjit Split 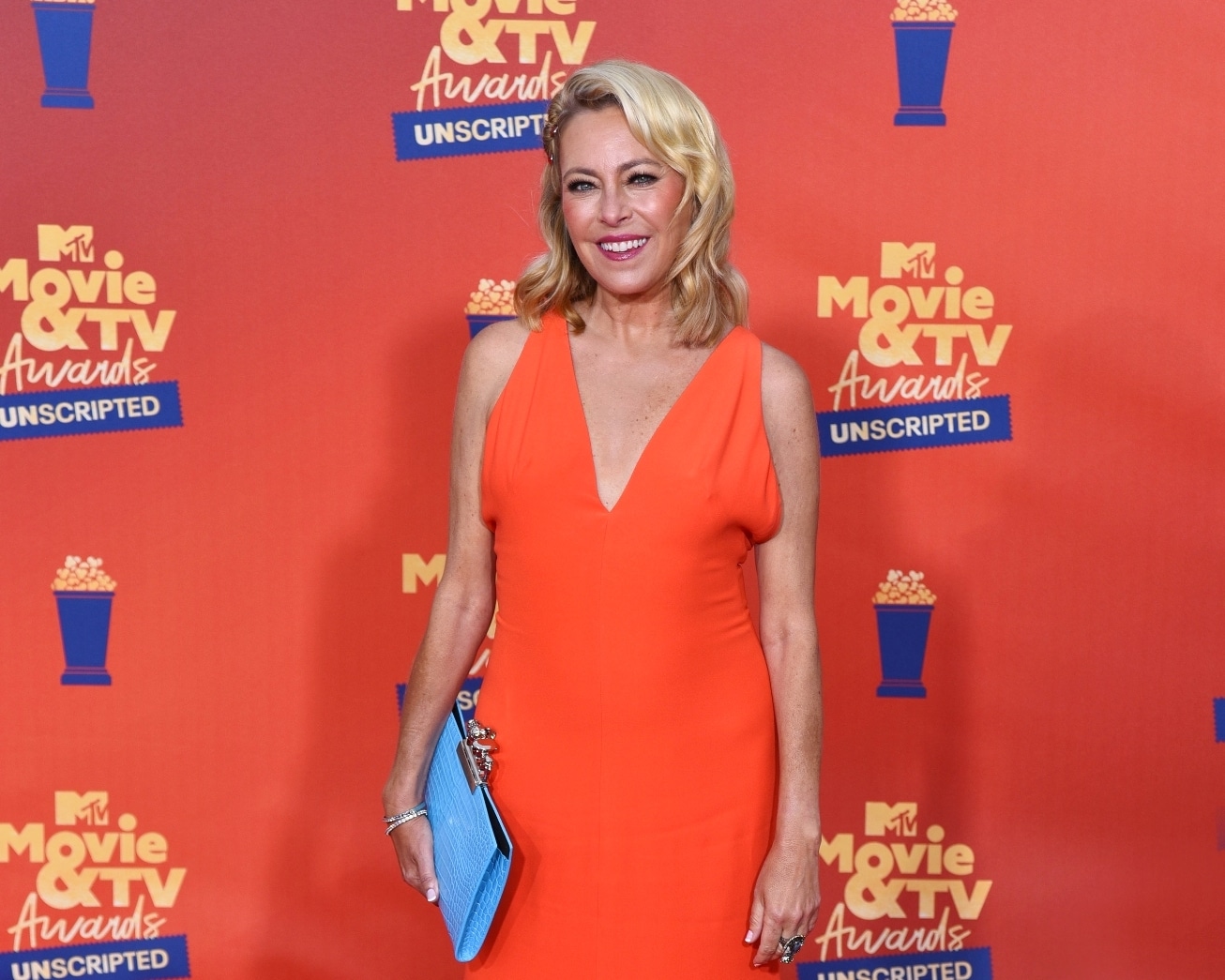 Sutton Stracke appeared on Wednesday night’s episode of Watch What Happens Live, where she dished on the upcoming Real Housewives of Beverly Hills reunion and more.

Before revealing which cast members she believes leaked stories to the press about Kathy Hilton‘s meltdown in Aspen, dishing on her recent outing with Denise Richards, and confirming her split from boyfriend Sanjit Das, Sutton suggested someone was caught in a lie at the September taping.

After host Andy Cohen asked Sutton which RHOBH cast member got caught in the biggest lie at the reunion on the October 5 episode of WWHL, she said, “Oh I don’t know… I mean…”

“I think you don’t want to say,” Andy replied, also adding, “You’ll see in part one.”

Sutton then answered a series of rapid-fire questions about the reunion, revealing that Kyle Richards shed the most tears, naming Kyle and Garcelle Beauvais, who was wearing a dress that “stood” out, as best dressed, and saying Lisa Rinna annoyed her the most.

As for who made her laugh the most, Sutton said, “It wasn’t very laughable.”

“I made myself laugh,” she clarified. “I was actually kinda of relaxed. I’m like, ‘What are y’all gonna do to me next? I don’t care.'”

She also said she left feeling closer to Dorit Kemsley, noting that the two of them “had a nice moment,” and she added that Kathy “was right there speaking out.”

After then noting that despite the adversity she and Erika Jayne have faced over the past two seasons of RHOBH, she actually “likes” her co-star and finds her “funny,” Sutton dished on her recent lunch date with former cast member Denise.

“It’s so funny. People get so upset about these things,” Sutton admitted of the buzz surrounding her not-so-controversial relationship with Denise. “We talk about our children, we talk about what we’re doing, we catch up on our lives. We talk a little bit about our castmates but not so much because we don’t, we don’t care.”

“We’ve gotten close. She’s really cool. We both have pickup trucks,” she added.

When a caller wanted to know if Sutton agreed with Garcelle that Lisa and Erika didn’t seem to care about their relationship with Kyle based on how hard they were coming for Kathy, she seemed to confirm just that.

“That’s a really good question because why would you do that to your friend knowing that it might destroy a family?” she wondered.

Also in regard to the ongoing drama between Kyle and Kathy, Sutton said she thinks it’s “the dynamic duo,” signaling to Erika and Lisa, who are behind the rumors about Kathy’s outburst, adding, “I’m already in trouble.”

“I think Kathy probably exploded a little bit and gave it to Lisa. Lisa got the brunt of it because she was the only one there,” she added.

As for her own Aspen drama, Sutton said she was surprised Kyle didn’t stand up to her against Diana Jenkins.

“I wanted her to be a bit more strong-voiced for me,” she shared. “We don’t need each other to fight in our defense because we should be able to do that for ourselves, but in that moment, it got very intense on me and sometimes you just gotta help a friend.”

Later, on the WWHL: After Show, Sutton was asked why Lisa unfollowed her and other RHOBH cast members on Instagram, and she was questioned about whether it was hypocritical for her to do so after she gave her and Garcelle so much crap for unfollowing Erika.

Also on the After Show, after Andy asked her if she was single, Sutton replied, “Yes.”

The Real Housewives of Beverly Hills season 12 reunion premieres next Wednesday, October 12, at 8/7c on Bravo.