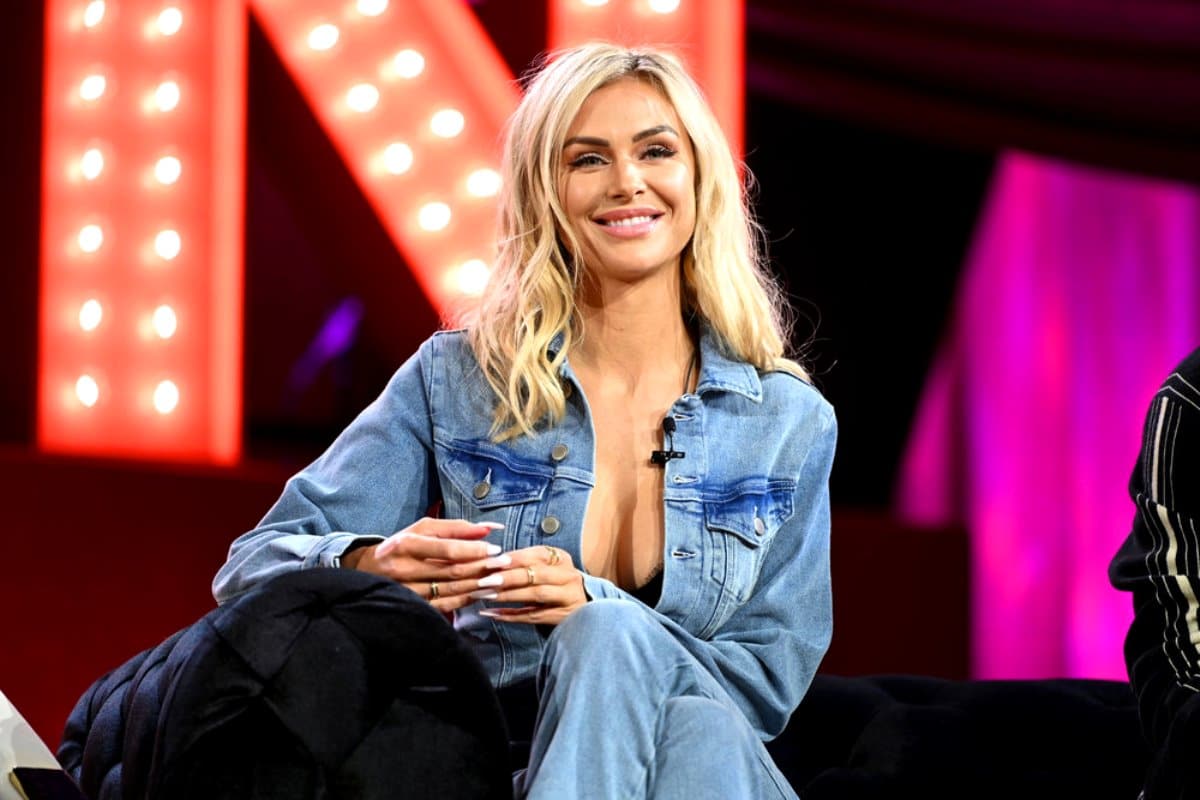 Lala Kent confirmed which Vanderpump Rules cast member once “hooked up” with a member of the Southern Charm cast on a recent episode of her podcast.

After it was noted during a Pump Rules panel event at BravoCon that a former member of the show had been guilty of the romantic crossover, with Ariana Madix confirming they’re “not on this show anymore” and hinting at Kristen Doute, Lala revealed who it was.

“Some of my cast members are really funny about the old cast. They were like, ‘They are not on this cast anymore.’ It’s like, her name is Kristen Doute, all right? Kristen did it,” Lala stated on Give Them Lala, via Heavy.

In addition to not understanding why certain members of the show were so hesitant to name names, Lala said she was frustrated by the comments Tom Sandoval made at BravoCon about the difficult aspects of filming season nine.

“Sandoval goes into a full-on two-minute rant about COVID protocol and ‘We would be serve out chicken parm and then someone would have to step in and like re-serve it’ and I’m like looking around and I’m like these people paid money to be here and we’re talking about COVID protocol on the set of a reality show,” Lala recalled, adding that she was equally annoyed that Tom failed to make mention of the fact that season nine was the first season they filmed after the sudden exits of Kristen, Stassi Schroeder, Brittany Cartwright, and Jax Taylor.

“I’m like, ‘…We’re sitting here talking about COVID protocol when I don’t know half our cast was gone season 9. And we had no idea what the f-ck what we were doing and was it going to be a good show?’” she continued. “’How are we going to navigate these waters without key players on our cast. And now season 10 we found our f-cking grounding we should be celebrating’ but I was just looking around. I was like if I were in this audience I would be like ‘what?’”

Also on Lala’s podcast, she admitted that there were two particular incidents that took place amid filming on season 10 that had a negative impact on her.

“It is our real lives, it’s our lives for real, so it’s very hard to be like ‘I’m just going to go home now and not let it affect me,’” she said.