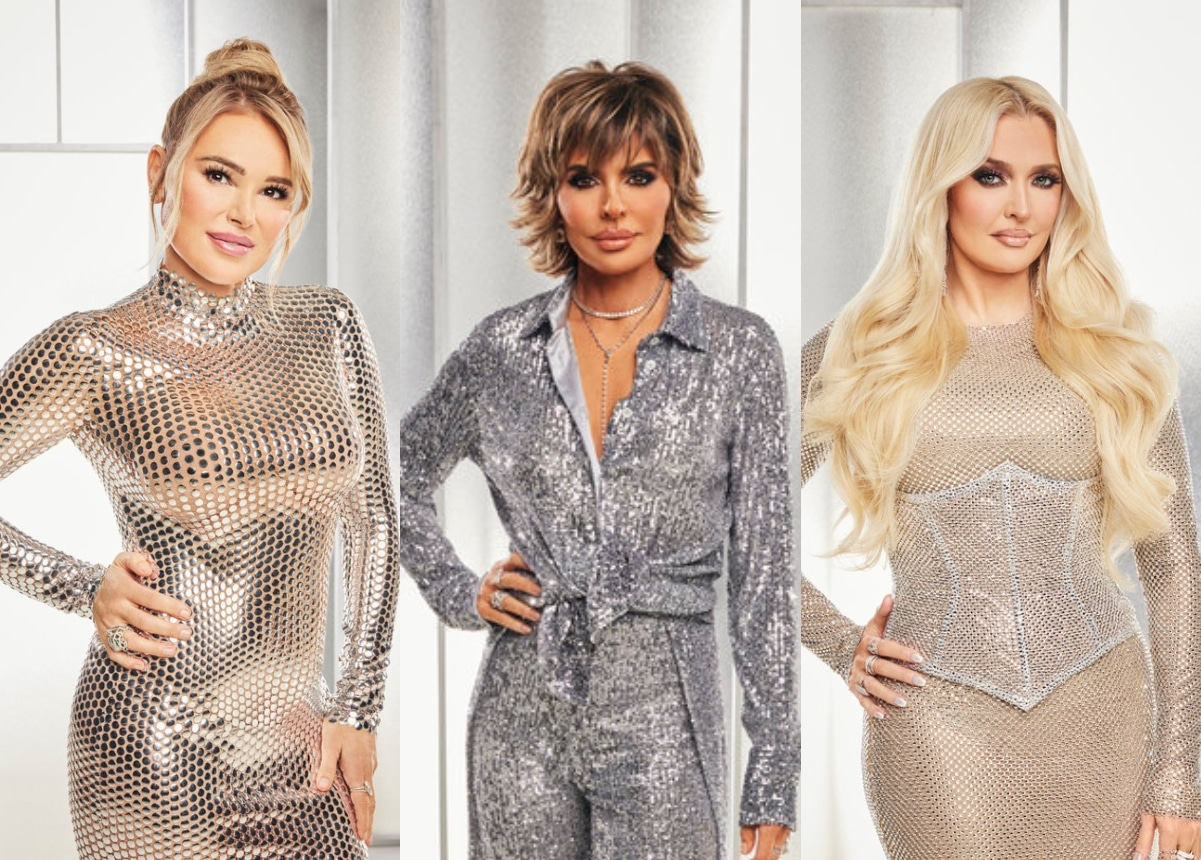 After the explosive Real Housewives of Beverly Hills season 12 reunion, tensions between the cast are at an all-time high.

The Fox Force Five is no longer communicating, there’s still an ongoing investigation into the bots that attacked Garcelle Beauvais’ son Jax, Lisa Rinna and Kathy Hilton are still at each other’s throats, and Erika Jayne is allegedly still causing commotion about those diamond earrings.

However, it looks as though some friendships are still intact. New photos reveal that all is hunky dory between Lisa, Erika, and freshman Diana Jenkins.

After Diana posted the photo of the group on Instagram, Lisa commented, “What a night!!!!!!” Erika agreed, writing, “Such a great time!!!”

There have been no confirmations regarding who is coming back for RHOBH season 13, but it’s been rumored that Lisa, Erika, and Diana are among those whose heads are potentially on the chopping block.

That’s not stopping Lisa from having a good time. The Rinna Beauty founder posted a video of her dancing and singing along to the concert. She was joined by Hollywood actors Neil Patrick Harris and his husband, David Burtka, who were seated in the same section.

It should come as no surprise that the castmates would be in amazing spirits at the show, considering Diana is very close with Elton and his husband, David Furnish, who was also nearby the RHOBH ladies as he “photobombed” one of their pics.

Prior to Diana’s RHOBH debut, Elton and David sent her a video praising and applauding her for joining the show and wishing her luck. Diana then shared the well-wishes with her followers on Instagram.

Lisa also claims to be close with the famous singer, previously posting on social media back in 2021, “We’ve gone to the fabulous Elton John Oscars party for years. I remember going in 2006 while I was doing @DWTS and dancing the night away.”

The Real Housewives of Beverly Hills is currently taking a “break” until 2023 and will pick up filming the new season sometime shortly after, according to Andy Cohen.