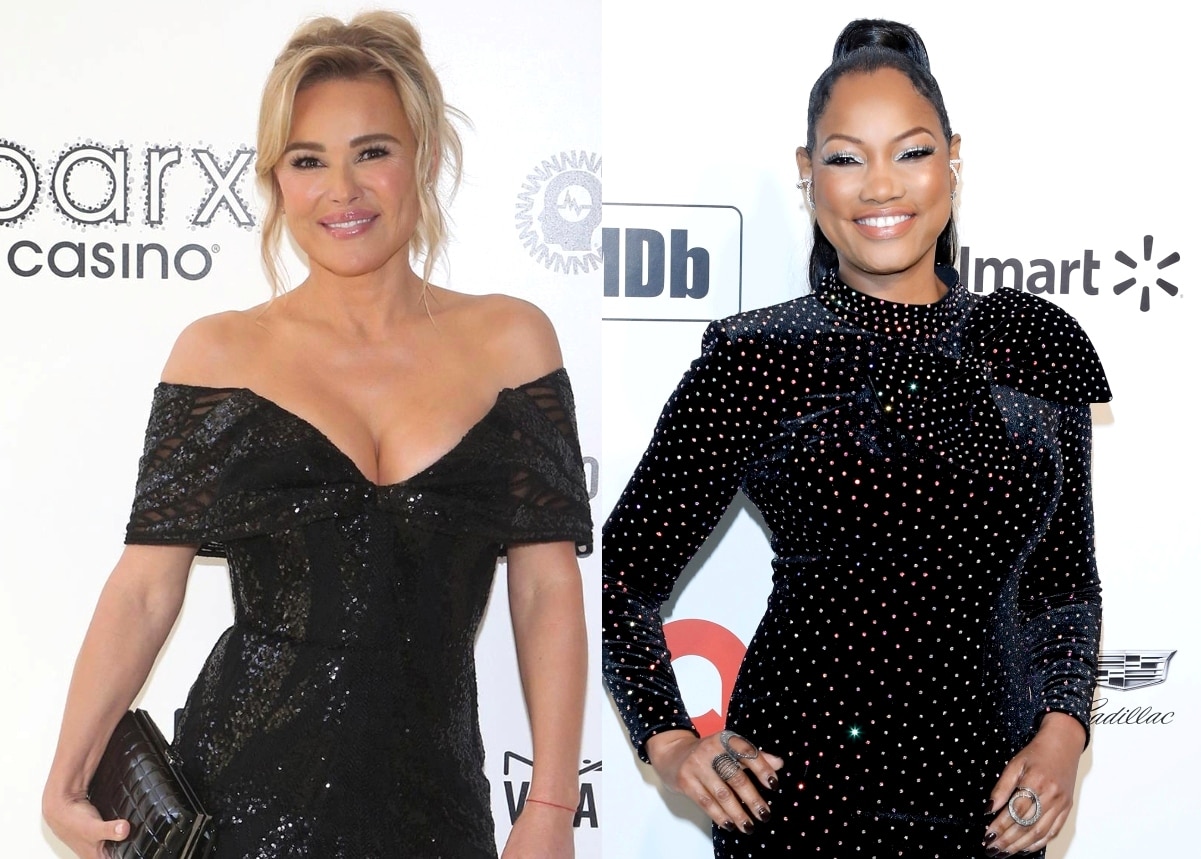 According to a source, Diana Jenkins has uncovered the identity of the person believed to be behind a series of hateful comments sent to Garcelle Beauvais‘ 14-year-old son, Jax Nilon, on Instagram amid the 12th season of The Real Housewives of Beverly Hills.

Months after Jax was faced with not only mean messages about his family but also racist comments, a source close to Diana has confirmed that she was able to identify a person who may be responsible for the cyberbullying by reviewing data obtained under subpoena from Meta.

On November 1, it was revealed to Reality Blurb that Diana’s attorneys were closing in on a resident of Northern California whose IP address and phone number are tied to the @QueenoftheTea_ account on Instagram, which sent a racially offensive message to the child in August.

“Diana is absolutely thrilled by this news,” the source said to Reality Blurb. “She cannot wait to get concrete proof so that the person behind the attack can be identified publicly and held accountable for their despicable conduct.”

Now that the identity of the person believed to be behind the Instagram account, which appears to have been deactivated, has been uncovered, Diana’s attorneys are planning to obtain more subpoenas in hopes of finding more evidence against the individual.

As RHOBH fans will recall, Diana filed a lawsuit against the people behind the attacks on Jax, accusing the John and/or Jane Does of using bots in an effort to keep their identity or identities secret. At the time, she also accused her defendants of attempting to make it look as if she were behind the cyberbullying.

In addition to the information gathered about the person behind the @QueenoftheTea_ account, records shared that other accounts were linked to overseas IP addresses. Either way, Diana is determined to expose those responsible for the attacks on Jax.

“Diana is a humanitarian who opposes all forms of hate, especially racism directed at a child,” the source said. “Whoever did this must and will face the consequences of their actions.”

On Instagram, after sharing the news with her fans and followers, saying that “justice is coming,” along with a hashtag for “Justice for Jax,” Diana received responses from her RHOBH co-stars, Erika Jayne, who shared a fire emoji, and Lisa Rinna, who was equally pleased.

“Finally we will all know who did this,” Lisa wrote as she applauded Diana with a series of clapping emojis. 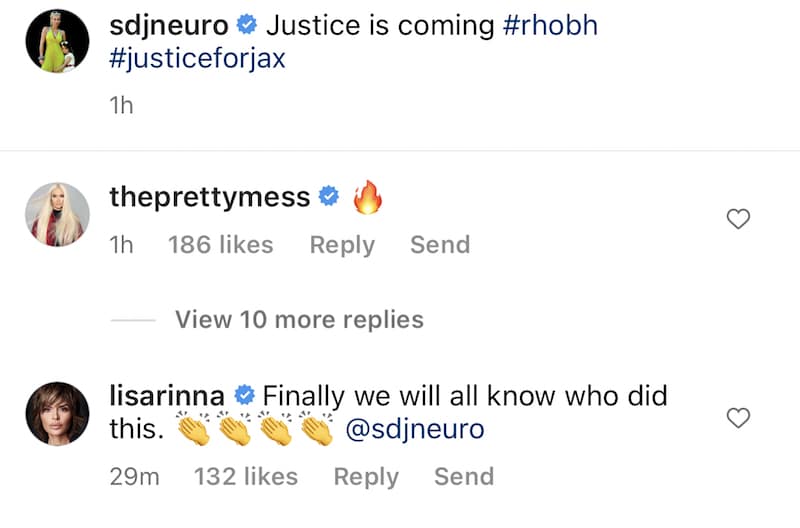 No word yet on a start date for production on The Real Housewives of Beverly Hills season 13.