Home Real Housewives of New Jersey News RHONJ’s Magaret Josephs Discusses Why She Left Teresa’s Wedding Early, and Being “On the Fence” About What Luis Does

RHONJ’s Magaret Josephs Discusses Why She Left Teresa’s Wedding Early, and Being “On the Fence” About What Luis Does 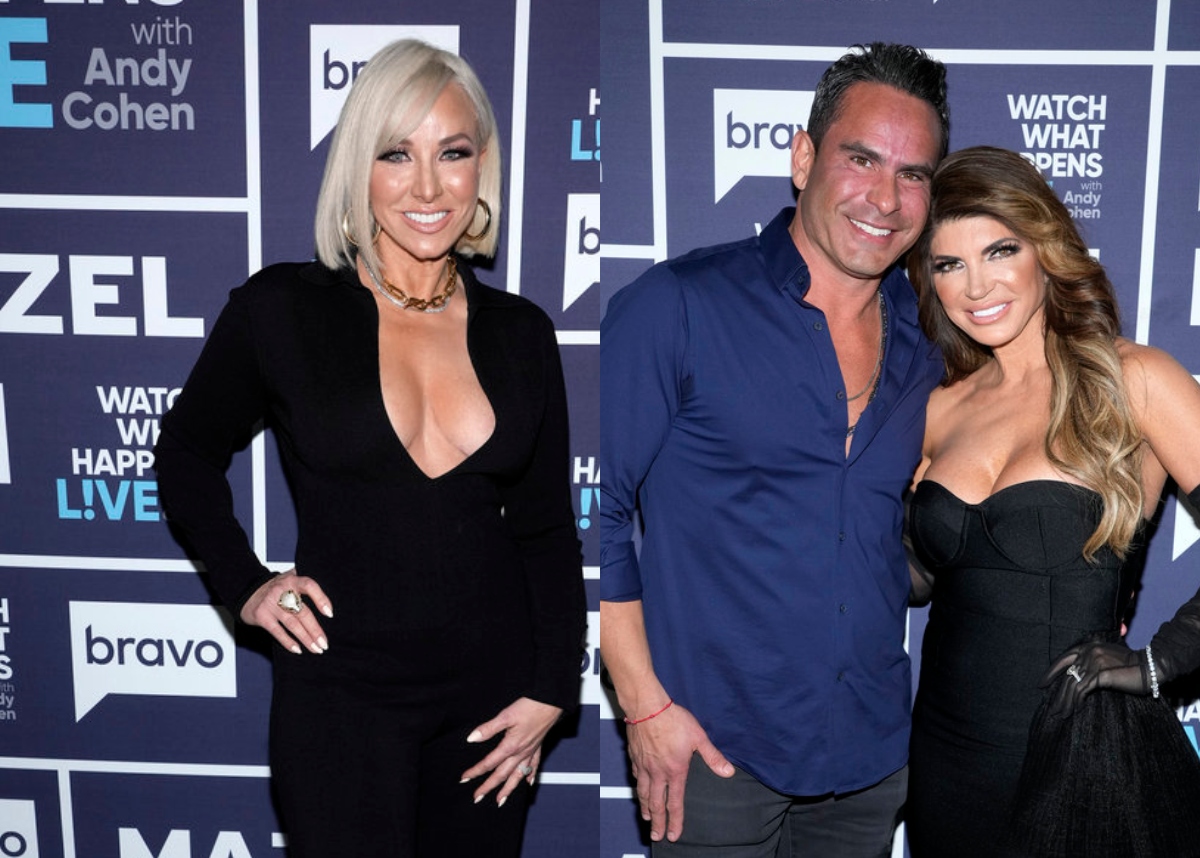 Jackie Goldschneider and Margaret Josephs attended a Page Six event on Monday night, where they seemingly took aim at one of the new cast members of The Real Housewives of New Jersey.

Before Margaret explained why she left Teresa Giudice and Luis Ruelas‘ wedding early and admitted to being unsure of what Luis does for work, Jackie and Margaret appeared to target Danielle Cabral, potentially shading her as Teresa’s “lapdog” of season 13.

“‘Teresa has a new lapdog this season’ and these two clearly aren’t fans of her,” Bravo by Betches revealed to their fans and followers on Instagram on December 5.

The outlet then revealed, “They also both attended [Teresa’s] wedding, but Marge left early out of loyalty to [Melissa Gorga],” who, along with husband Joe Gorga, skipped the event after reportedly being accused of cheating on Joe by Teresa. 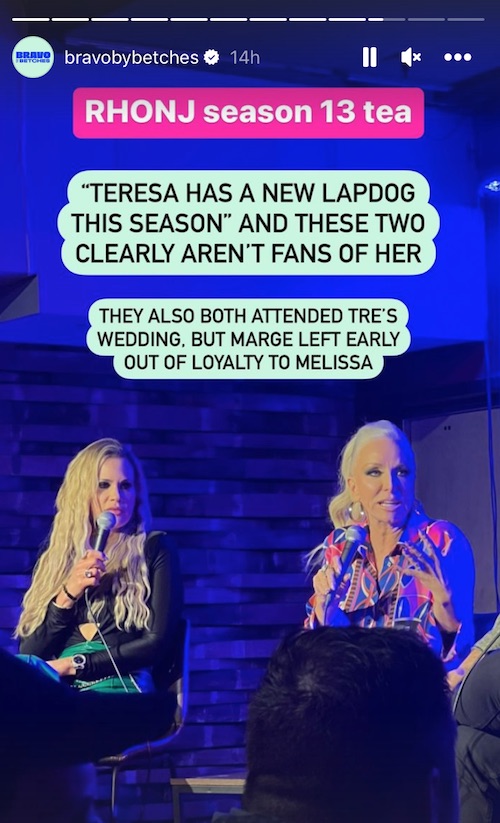 Although Rachel Fuda and Jennifer Fessler have also reportedly been added to the RHONJ cast for season 13, Rachel in a full-time position and Jennifer as a part-time member, it seems highly unlikely that the two of them were referring to Rachel or Jennifer as they were in attendance at the event and posed alongside them for a photo.

In other RHONJ news, Margaret and her husband, Joe Benigno, recently appeared on Jeff Lewis‘ SiriusXM radio show, Jeff Lewis Live, where they were asked about what Luis does for work.

Then, Joe suspected, “Maybe it’s some sort of list management. You know, names and addresses.”

“Is that like what Jen Shah does?” Jeff wondered.

The Real Housewives of New Jersey season 13 is expected to begin airing sometime in early 2023.