Home Real Housewives of New Jersey News REPORT: Jackie Goldschneider Loses Full-Time Role to Rachel Fuda on RHONJ Season 13 After They “Competed” With Jennifer Fessler for Position, How She Feels About Demotion

REPORT: Jackie Goldschneider Loses Full-Time Role to Rachel Fuda on RHONJ Season 13 After They “Competed” With Jennifer Fessler for Position, How She Feels About Demotion 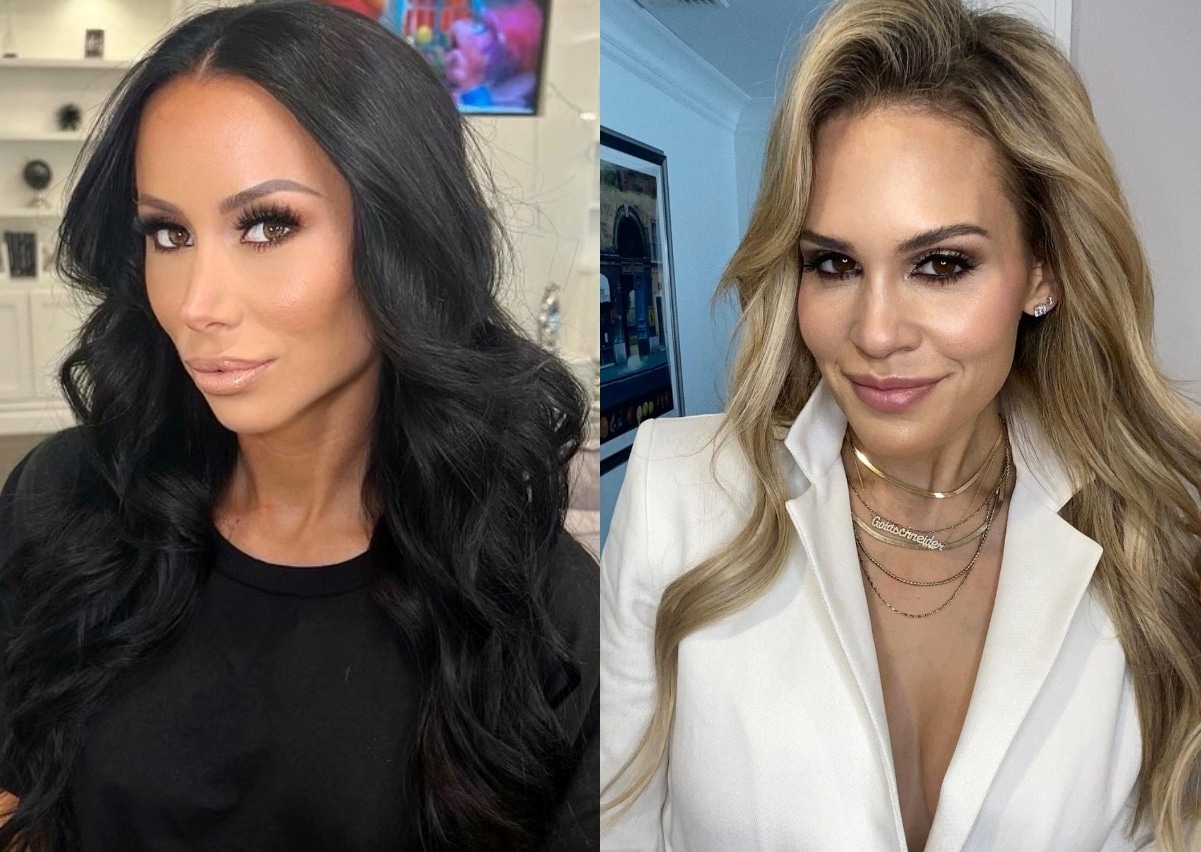 Weeks after the upcoming episodes wrapped filming, a new report claims Jackie and Rachel “competed” with Jennifer Fessler for the second full-time role after Danielle nabbed the first early on in production.

According to a Page Six report on August 31, there has been contradictory information about Jennifer, with some suggesting she was up for a full-time role and others claiming she was always going to be a “friend.” There has also been contradictory information about Rachel, who some say has secured a full-time role while others insist nothing has been made “final” yet.

Regardless of the role designations, insiders said Jackie and Jennifer filmed just as much as the other ladies of the show and will be “featured heavily.”

As for Jackie’s thoughts on the demotion, one insider said Jackie is “unhappy” while another claimed she “feels great about her season.”

“Any speculation that [Goldschneider] is unhappy about a ‘friend of’ role is untrue,” the second source added. “She is grateful for the opportunity to focus on her creative projects and her work as an expert in the eating disorder recovery space.”

Just a short time ago, Jackie addressed the ongoing reports regarding her “friend” role on RHONJ season 13.

“I don’t know that my role is diminished, but if it is, you have to believe that the universe put you in that position to raise awareness about something, and then put you on a path to continue raising awareness,” she shared. “No matter what, I show up. I’m filming all the time no matter what you want to call me, so whatever Bravo decides to call me, I’m here and doing the same thing, so it makes no difference to me.”

As Page Six confirmed, Danielle joined the cast by way of Teresa, but RHONJ won’t be her first time on the small screen. She previously appeared on MTV’s True Life and was said to be in the running for a role on Jersey Shore years ago.

The outlet then shared that Jenn was introduced by Margaret and said she’s “super entertaining and funny and will most likely be a breakout star.”

The Real Housewives of New Jersey season 13 is expected to premiere later this year or early next year.