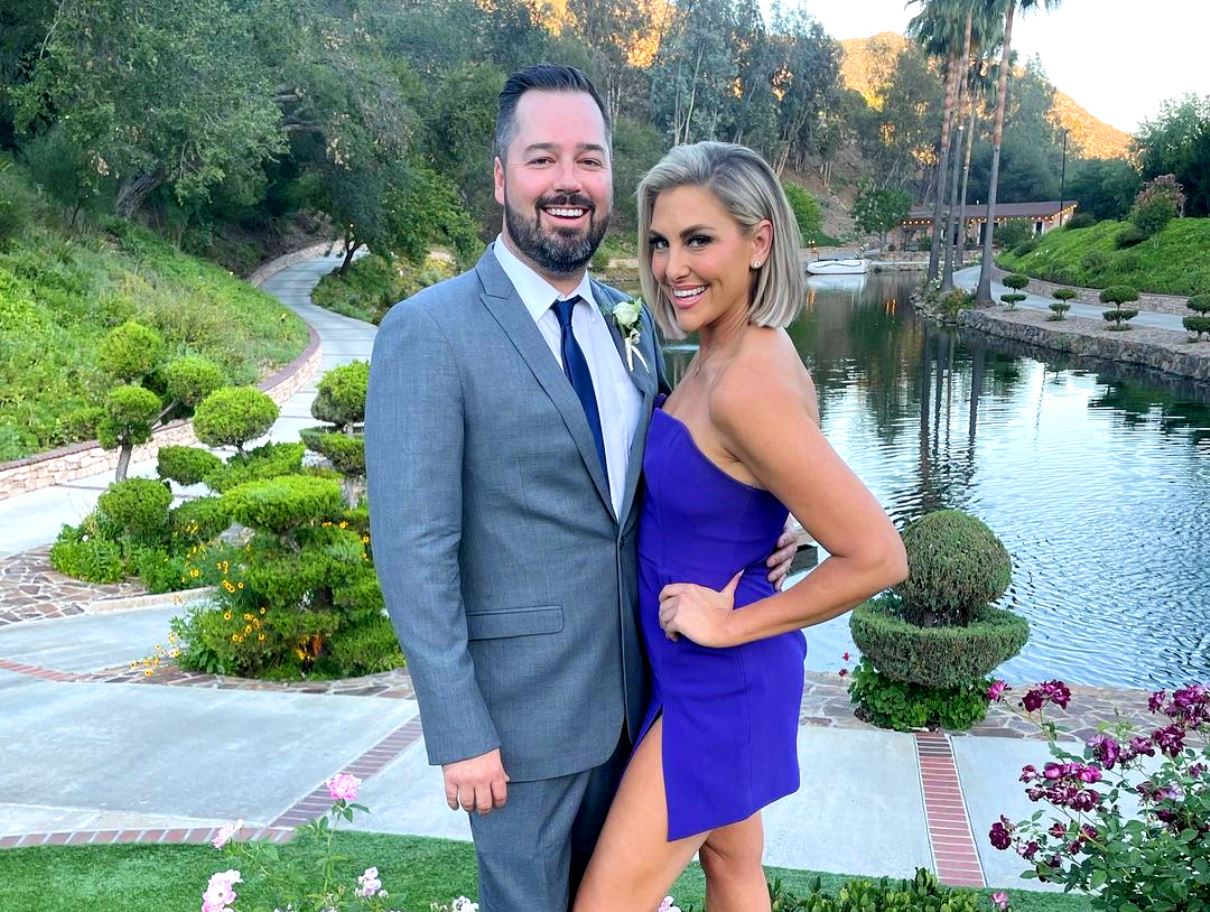 Gina Kirschenheiter and Travis Mullen have tied the knot after three years of dating.

Amid the recent holidays, the Real Housewives of Orange County star took to her Instagram page, where she shared a video of their “surprise backyard wedding” ceremony, which was thrown for them by their three kids, including Nicholas, Luca, and Sienna Rose, who Gina shares with ex-husband, Matt Kirschenheiter, and Presley, Bennett, and Joseph, who Travis shares with ex-wife, Meghan Mullen.

“Sooooo… We’re married now,” Gina, 38, announced to her fans and followers on Instagram on December 30. “The kiddos threw me and [Travis Mullen] the sweetest little surprise backyard wedding … It was absolutely perfect.”

In the video shared by Gina, the RHOC cast member told her online audience, “The kids decided to throw a ‘surprise wedding’ for me and Trav,” as the kids were seen in matching outfits. 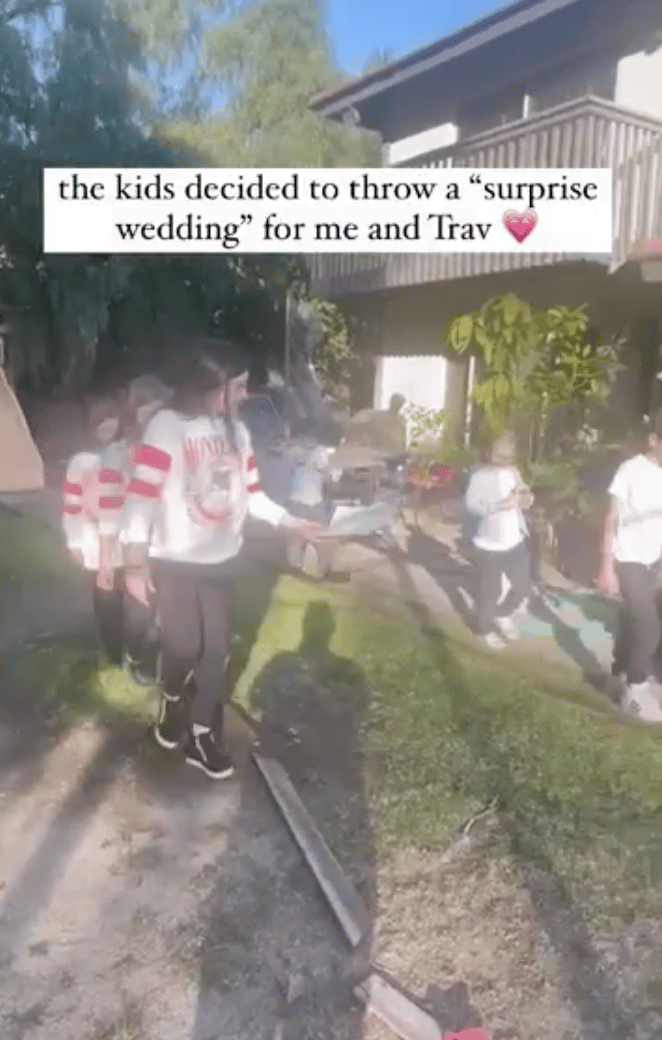 Gina also shared that her and Travis’ “celebration song” was “Fancy Like” by Walker Hayes. 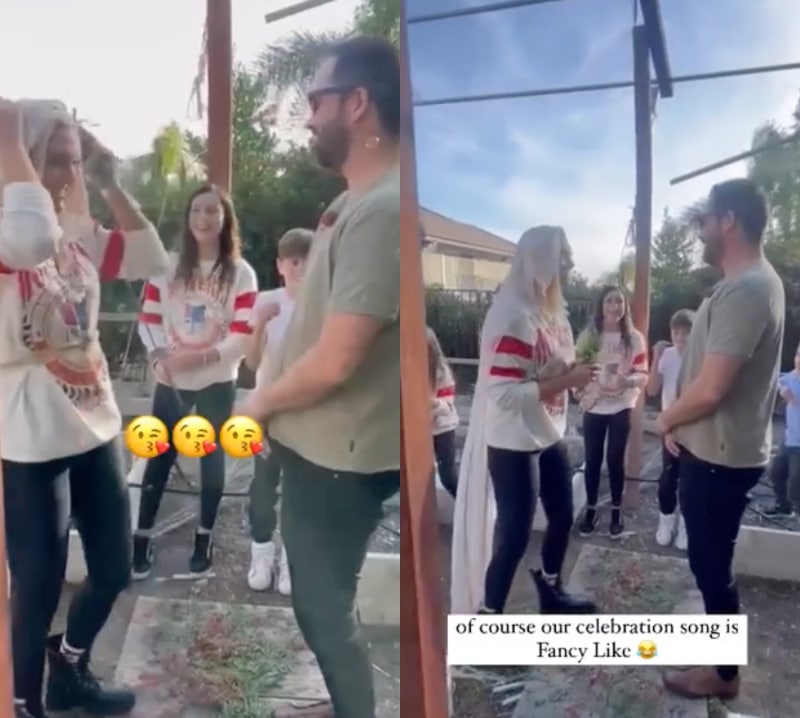 A “bouquet toss” was even included in the ceremony — with Gina tossing her flowers to the daughters of her and Travis’ family. 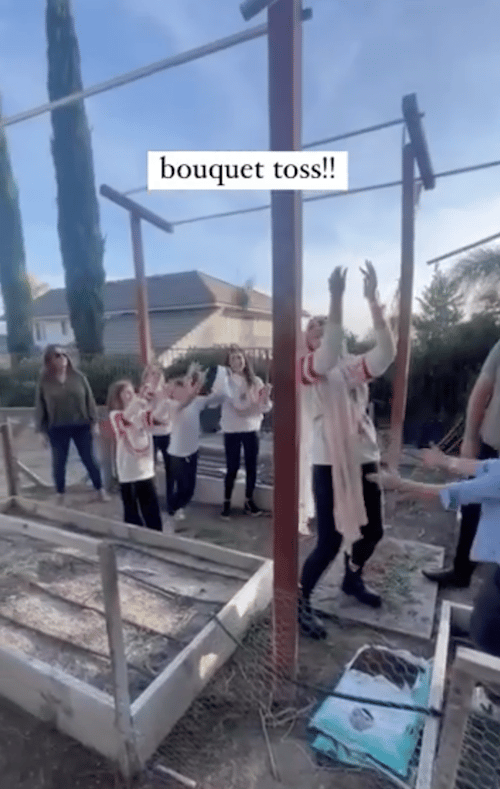 “Love these crazy kiddos (and Travis) so dang much,” Gina wrote in another caption of her video, which saw her and Travis walking away from the altar. 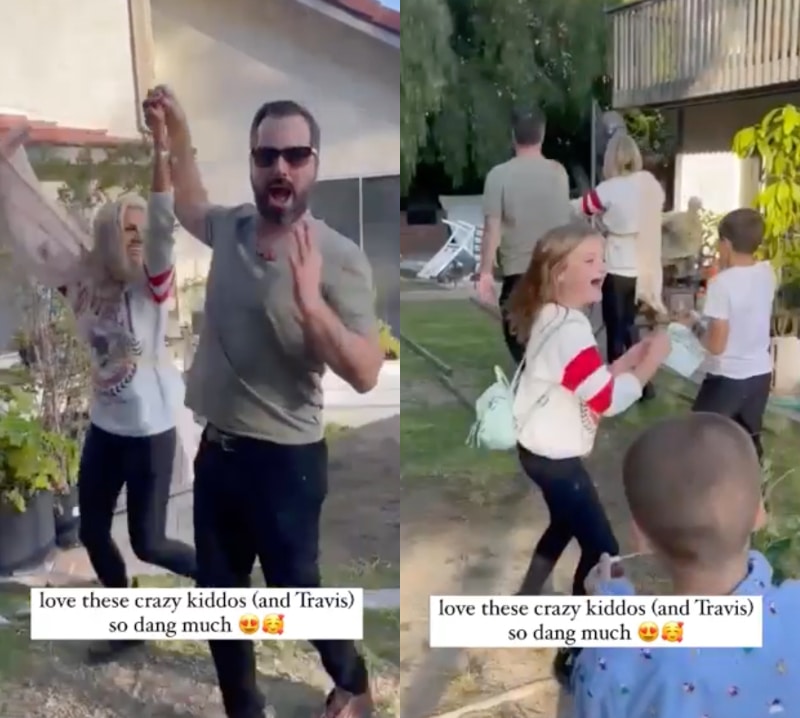 Following the ceremony, Gina and Travis treated their blended family to a trip to LEGOLAND.

“Who’s kids love Lego’s as much as mine?! Rounded out winter break with a trip to LegoLand!!! A must if you’re visiting or a local!” Gina wrote in the caption of a group pic on January 2.

As RHOC fans may have seen, Gina shared a couple of posts of her and Travis’ Christmas celebrations with their kids in the days leading up to their wedding.

In one post, Gina told her fans and followers that her and Travis’ children had the “best Christmas ever.”

“We did a family gift exchange this year. Everyone got a person and we did one bought gift and one homemade. It was by far the highlight of Christmas. All 6 kids agreed unanimously that this was the best Christmas ever and I AGREE!!” she proclaimed.

On a February 2022 episode of Watch What Happens Live, Gina and Travis, who was seated in the audience, faced questions about their future engagement, which didn’t seem to happen prior to their December 30 ceremony.

“I don’t know, what do you think?” Gina asked Travis.

“[That’s] quite a question,” he replied.

The Real Housewives of Orange County season 17 is expected to premiere on Bravo sometime early this year.