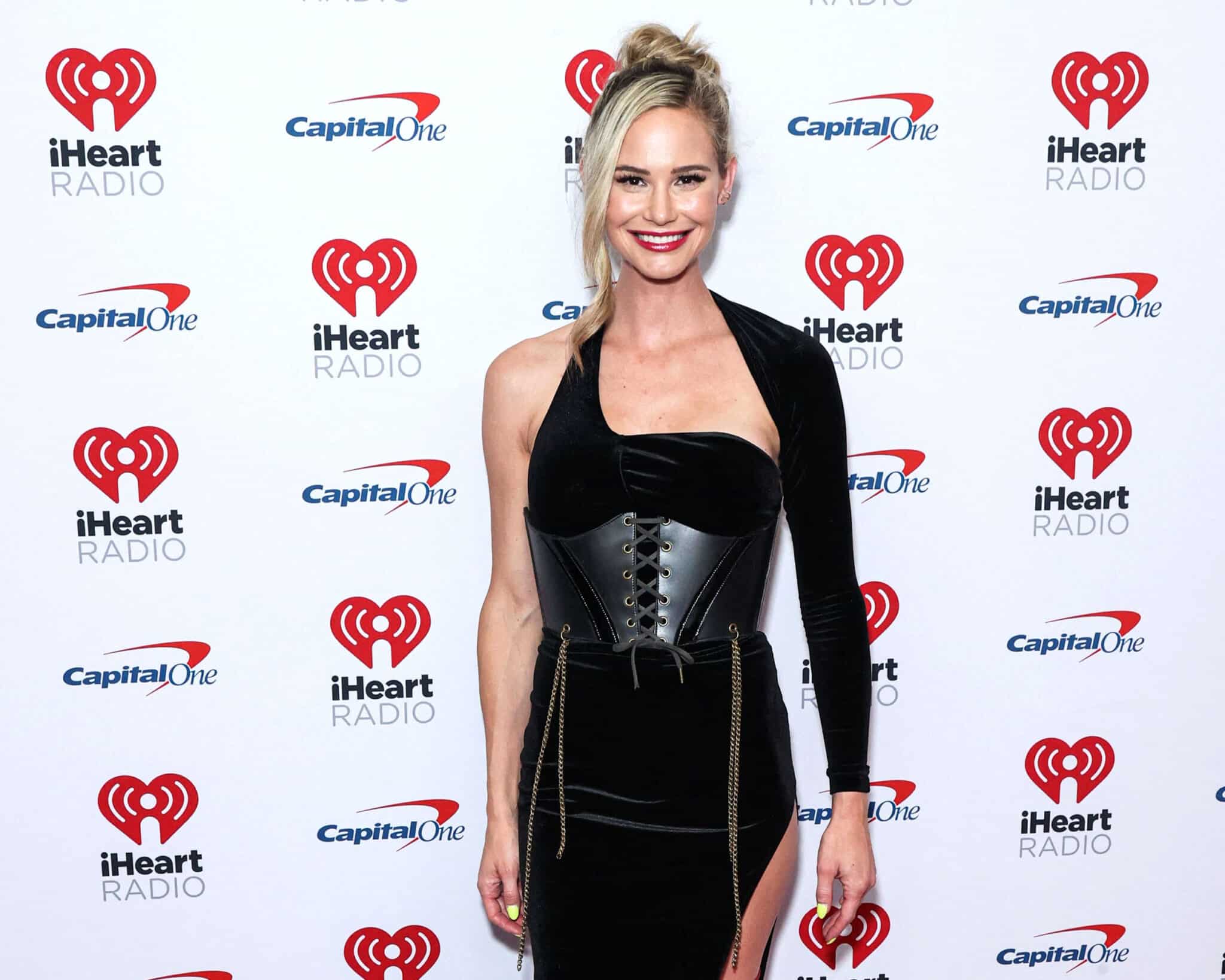 Meghan King will no longer be sharing photos of the three kids she shares with ex-husband Jim Edmonds.

After finding herself disgusted by the way the children were recently used to “hurt their mother” in what she described as an “intimidation tactic” amid her ongoing custody battle with her former spouse, the Real Housewives of Orange County alum made an announcement regarding her plans for 2023 on her Instagram page.

“For 2023: I’m staying focused. No more showing my kids’ faces. No more filters, ever. Boundaries, grassroots efforts, femininity, deleting and blocking a–holes who troll my page: my promises to myself and to you this year,” Meghan declared on Instagram on January 4, encouraging her fans and followers to read her blog to learn “why.” 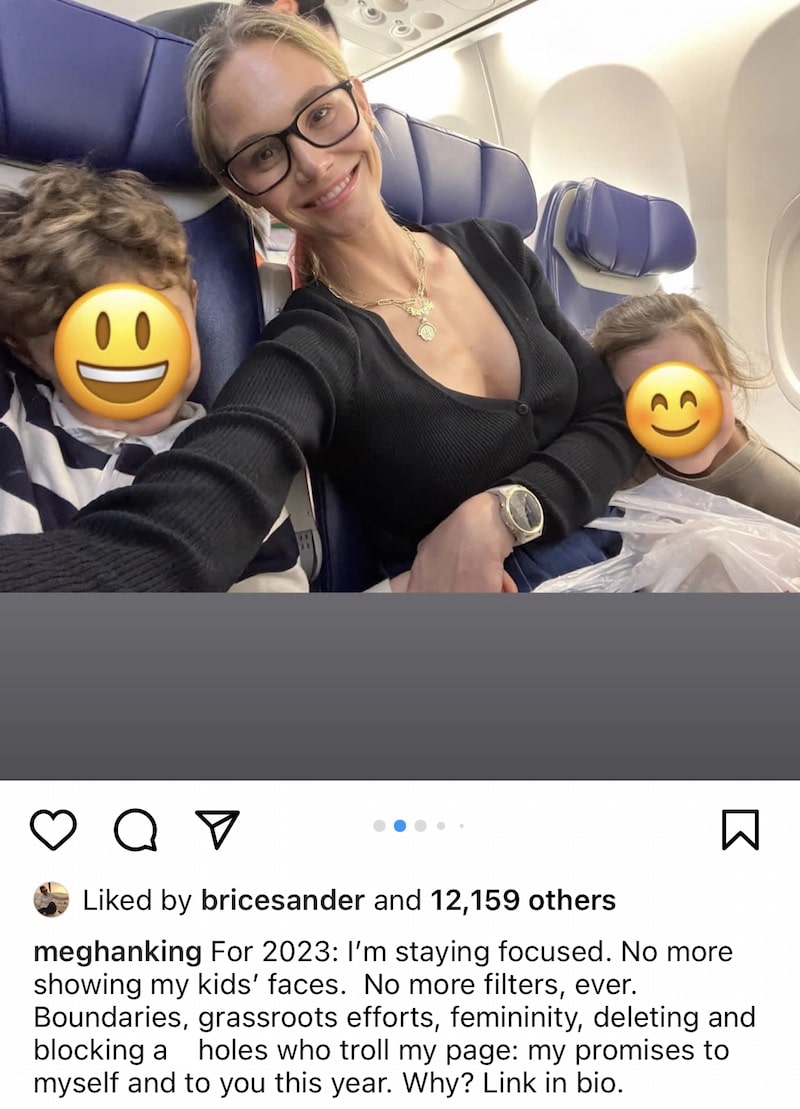 And in her blog, Meghan seemed to hint at custody issues with Jim.

“My children’s images were used against me as an intimidation tactic recently. The thought of using the images of my innocent children to attempt hurt their mother is… I don’t know if there’s a word to describe the depth of the disgust that incites inside me,” she shared. “But I am lucky here, I have complete legal control over the use of their images and I’m putting an end to that.”

“Additionally, my kids are individuals,” she continued of six-year-old daughter Aspen and four-year-old twin sons Hayes and Hart. “When they were babies they felt like another appendage of mine, but now they feel unique and I love watching them spread their wings. One likes the limelight, one hates the limelight, and one doesn’t know what to think. But they’re just kids and they don’t really understand what notoriety means so I am going to insulate them from it until they are old enough to be slowly ushered back in if they so choose.”

After sharing the news, Meghan was met with support from some and criticism from others.

“We just saw your kids faces last week,” one person wrote, along with a laughing-while-crying emoji.

“You won’t this week. Progress starts at the beginning,” Meghan replied. 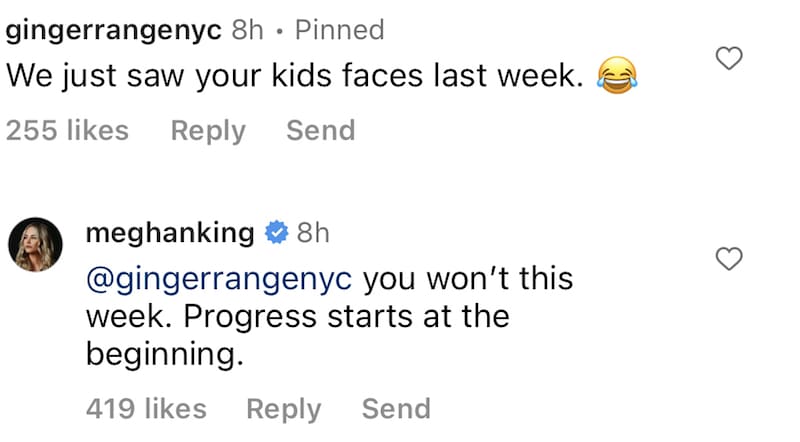 Another person wondered if Jim would continue to share pics of the children, as he and wife Kortnie O’Connor did at the end of last month, prompting the former RHOC star to seemingly call Kortnie out on her Instagram Story by saying that “no one but immediate family has [her] permission” to post images of her kids online.

“Will their dad still be posting? I’m sorry someone tried to use it against you! Such a sh-t thing to do,” they wrote.

“Guarantee he will after seeing this post,” Meghan responded. “Cue the predictability in 3, 2, 1…” 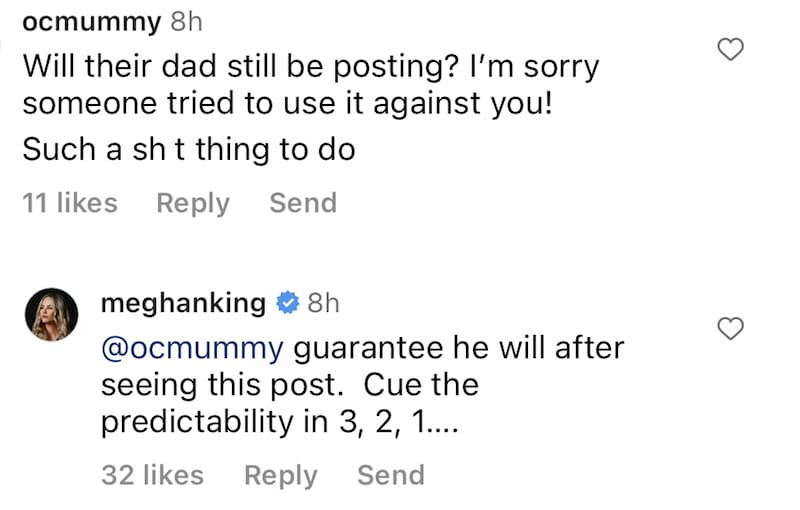 Meghan and Jim appeared alongside one another on The Real Housewives of Orange County from season 10 to season 12 during their five-year marriage.