by Lindsay Cronin May 20, 2021 16 comments
ShareTweetWhatsappPinterestRedditTumblrMailFlipboard 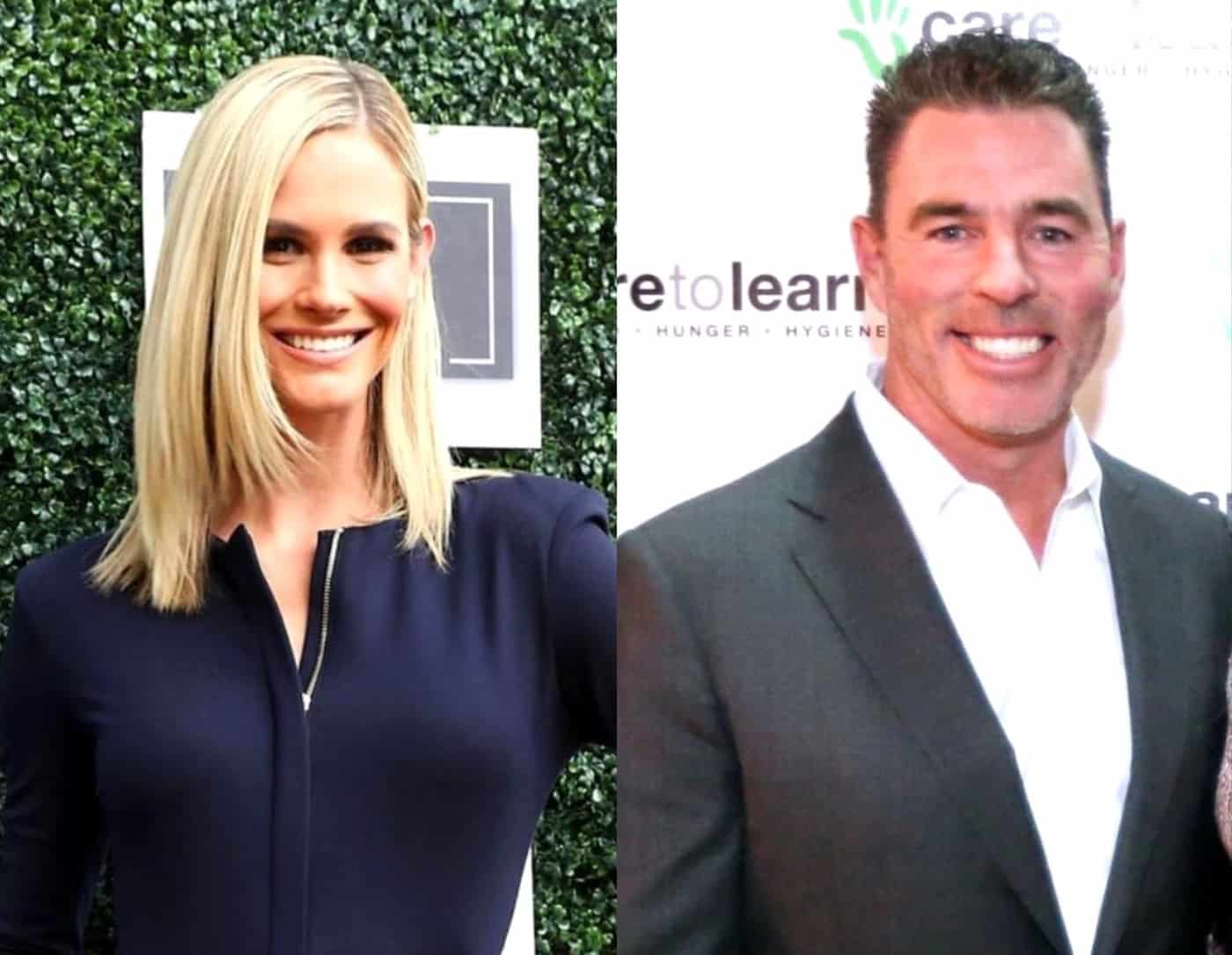 Meghan King is thinking ahead after finalizing her divorce from Jim Edmonds.

In a post shared to her Instagram page on Wednesday, the former Real Housewives of Orange County cast member revealed she’s considering opening her own winery as she focuses on her and Jim’s three children following their messy split in October 2019.

“I’m thinking about creating a wine line that gives back so I’m in Los Olivos talking business and numbers and enjoying the beautiful fruits of labor,” Meghan shared with her fans and followers on May 19. “Over the years I’ve learned to love wine (for more than just the alcohol content!) and now I’m getting closer to taking the next step and actually opening my own winery.”

According to the RHOC alum, she’s feeling “comfortable and confident” as she officially embarks on her life as a single mom to her four-year-old daughter, Aspen, and her two-year-old twin sons, Hayes and Hart.

“I can’t believe that less than a month after my divorce was finalized – I’m on my own once and for all! – that I feel comfortable and confident enough to take some entrepreneurial risks. It’s just me living this life for my babies and I’m not going to feel sorry for myself, I’m going to thrive… emotionally AND financially,” she continued.

Meghan also said she’s hoping to thrive romantically and knows “that will happen for [her] soon.”

“Anything is possible despite the cards we’ve been dealt, and to that I raise a glass to strong women everywhere,” she added.

Since calling it quits on their five-year marriage in October 2019, Jim has been in a committed relationship with girlfriend Kortnie O’Connor, who lives with him at his St. Louis mansion. Meghan has been linked to a couple of men, including her ex-boyfriend, Christian Schauf, and her recent flame, Will Roos.

During an interview last month on The Sarah Fraser Show, Meghan said she could see the “finish line” of her divorce and was “so excited.”

“I have an expensive bottle of wine I’m ready to open and put this behind me,” she shared.

Also during the interview, Meghan spoke of her future return to television.

“I’m not saying Housewives necessarily, but I think I’ll be back in front of the camera,” she teased.