PHOTOS: Meghan King Edmonds Goes Public With New Beau Will Roos as RHOC Alum Shares How They Met and Opens Up About New Romance 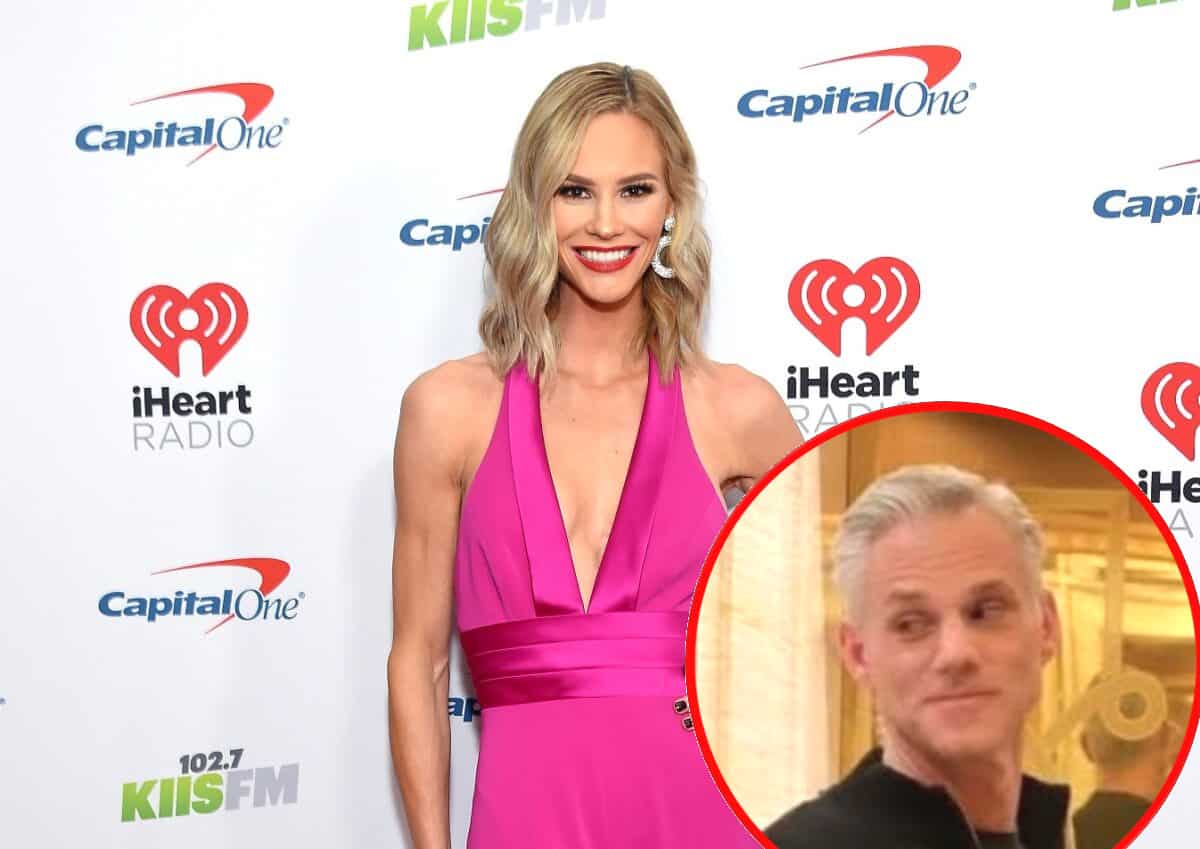 Meghan King Edmonds is dating a man named Will Roos.

Over the weekend, while enjoying a kid-free getaway, the former Real Housewives of Orange County cast member shared a series of Instagram Stories in which she confirmed her new relationship with Will before explaining their current relationship status.

“Need to tell y’all something…” Meghan wrote in an Instagram Story shared on Friday night, January 15. 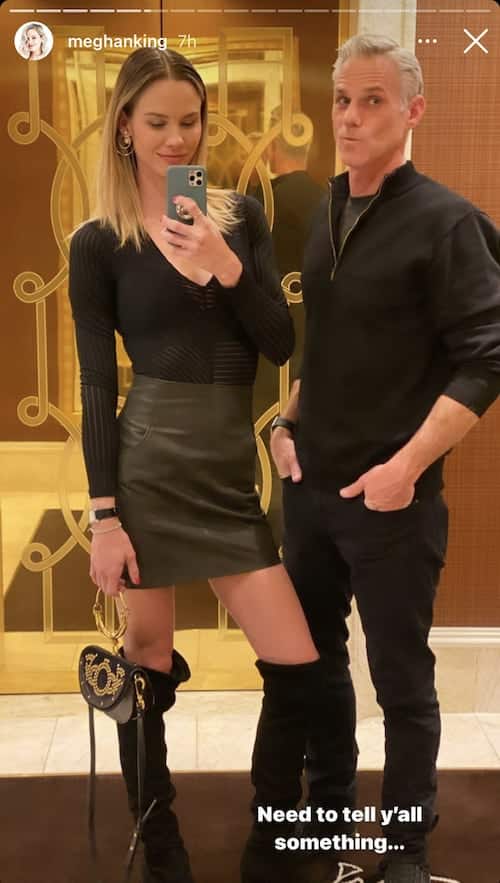 “Meet my friend [Will Roos]. We have been friends for a year…” she continued. 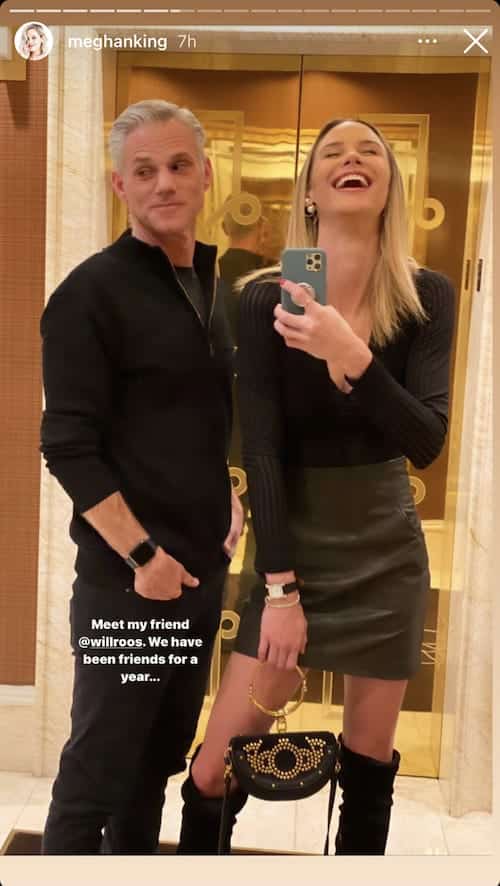 According to Meghan, she and Will continued to be friends as they enjoyed spending time with one another and other friends. 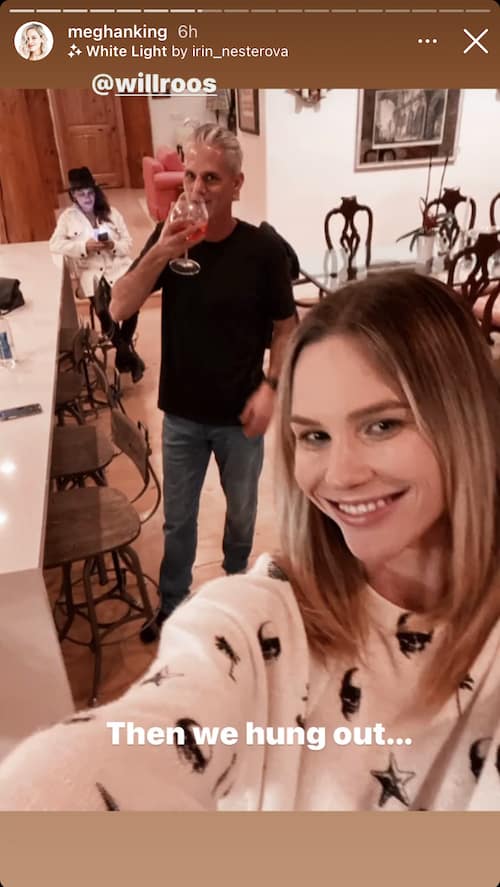 “Then I went home and we pretended like we were friends. Only friends. Remember this post?” Meghan went on, and she included a photo of herself wearing a mask on an airplane in Salt Lake City last month. 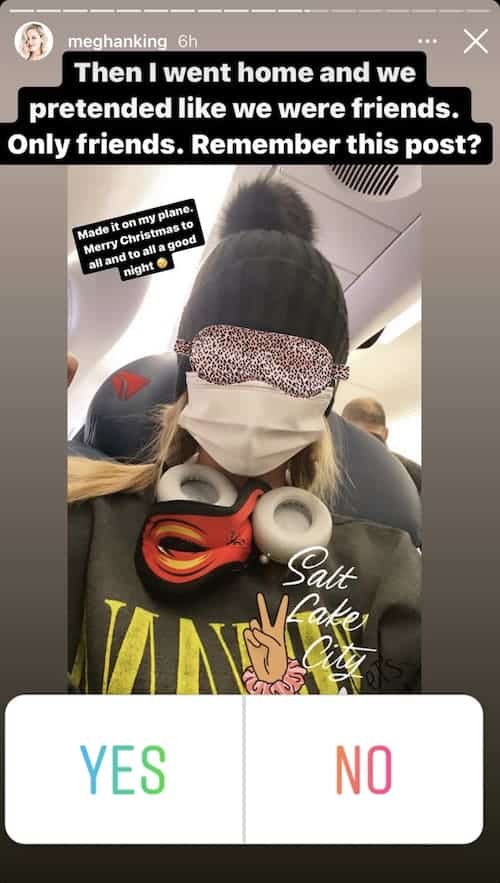 “Welp, now here we are. Sometimes things happen in a funny way,” Meghan wrote with another post shared this past weekend. 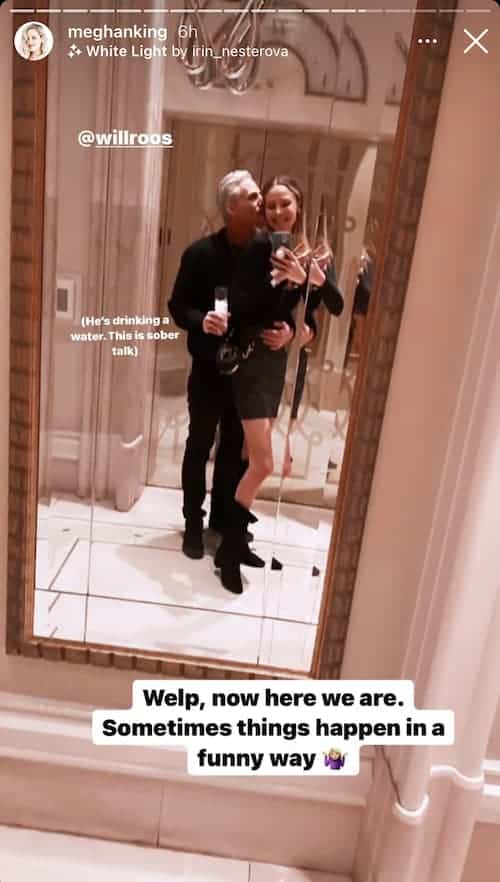 Although Meghan seems to be quite happy with her new partner, she said in an additional post that she and Will are not yet officially boyfriend and girlfriend. Instead, they are getting to know one another better while avoiding labels.

“For now, we’re just friends. And by ‘friends’ I mean super close besties who also kiss and hug. Ok, so I don’t mean ‘friends’ at all. Life is funny,” she explained. 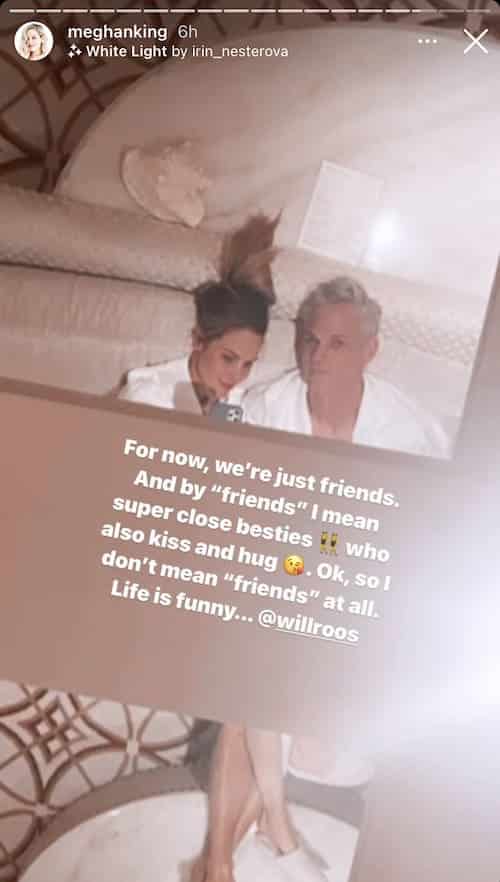 Will also shared a photo of the two of them on his Instagram page.

As RHOC fans will recall, Meghan confirmed her split from ex-boyfriend Christian Schauf at the end of last year, just one year after calling it quits with ex-husband Jim Edmonds following five years of marriage and three kids.

Earlier this month, Meghan confirmed she was dating again before admitting she was lonely after moving into her new home in St. Louis as a single woman.

“I mean, I’m an adult who’s been driven by societal expectations for 36 years,” she told Us Weekly. “It’s just hard to one day decide that that’s not what I’m going to do anymore. I’m single. I have a new house. I’m all by myself in it. On one hand, I’m so proud and I feel incredibly empowered, and on the other hand, I’m lonely. I want somebody to share this life that I’ve built with me.”