REPORT: Naomie Olindo is Not Returning to Southern Charm for Season 9, Plus Status of Taylor, Olivia, Marcie, and Chleb 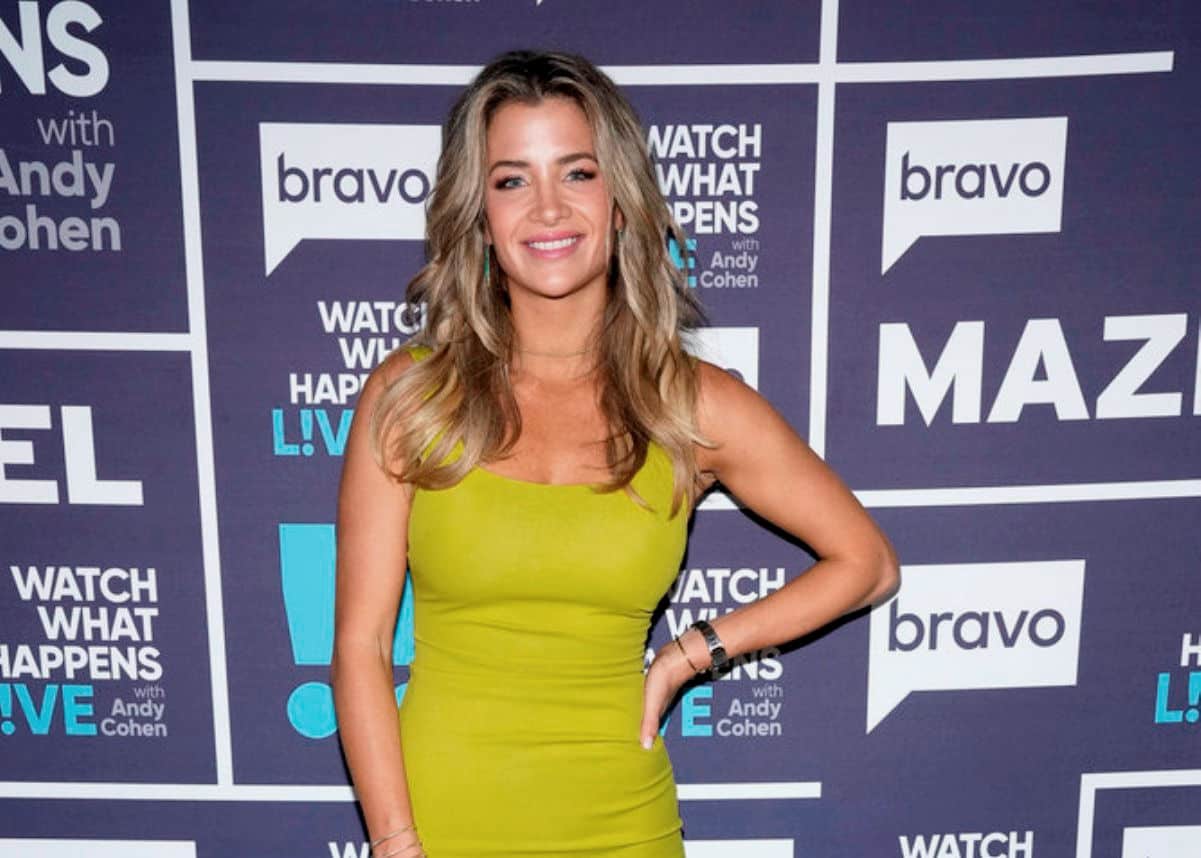 Kathryn Dennis isn’t the only cast member who isn’t returning to Southern Charm for its upcoming ninth season.

According to a new report, Naomie Olindo will also be absent from the Bravo reality series’ new episodes. And when it comes to Taylor Ann Green, Olivia Flowers, and Chleb Ravenell, all of whom joined the series in full-time roles for season eight, and Marcie Hobbs, who appeared as a “friend” on last year’s episodes, their potential roles seem to be up in the air.

Page Six shared the news of Naomie’s exit on January 11, stating that a number of sources had confirmed the news.

As Southern Charm fans will recall, Naomie joined the series in a “friend” role during its third season amid her relationship with Craig Conover. Then, after being upgraded to a full-time role for season six, Naomie opted to leave the show and focus on her since-ended relationship with Metul Shah, who didn’t want to be a part of the series.

Naomie ultimately returned to the show for season eight, following a couple of post-Metul split hookups with Craig, who later began dating Paige DeSorbo, but now, it seems that fans once again may have seen the last of her.

Although Naomie has not yet confirmed the news of her alleged exit publicly, she did recently state that she was not willing to share her new relationship on camera.

“I just don’t think it’s good to share with the world,” she explained to PEOPLE. “Relationships are hard enough… so sharing it with all these people to have an opinion about it, I just don’t think — I’m just not willing to do that anymore.”

Although Naomie was tied to Frank Kenan, of the University of North Carolina’s famed Kenan family, last year, she has yet to confirm the relationship and told PEOPLE, “I really can’t say anything about it. It’s just a part of my life that I’m gonna keep private now.”

As for Craig, Shep Rose, Austen Kroll, Madison LeCroy, Venita Aspen, and Leva Bonaparte, they have reportedly “secured spots” on season nine, while it remains unclear if Taylor, Olivia, Chleb, and Marcie have been asked back.