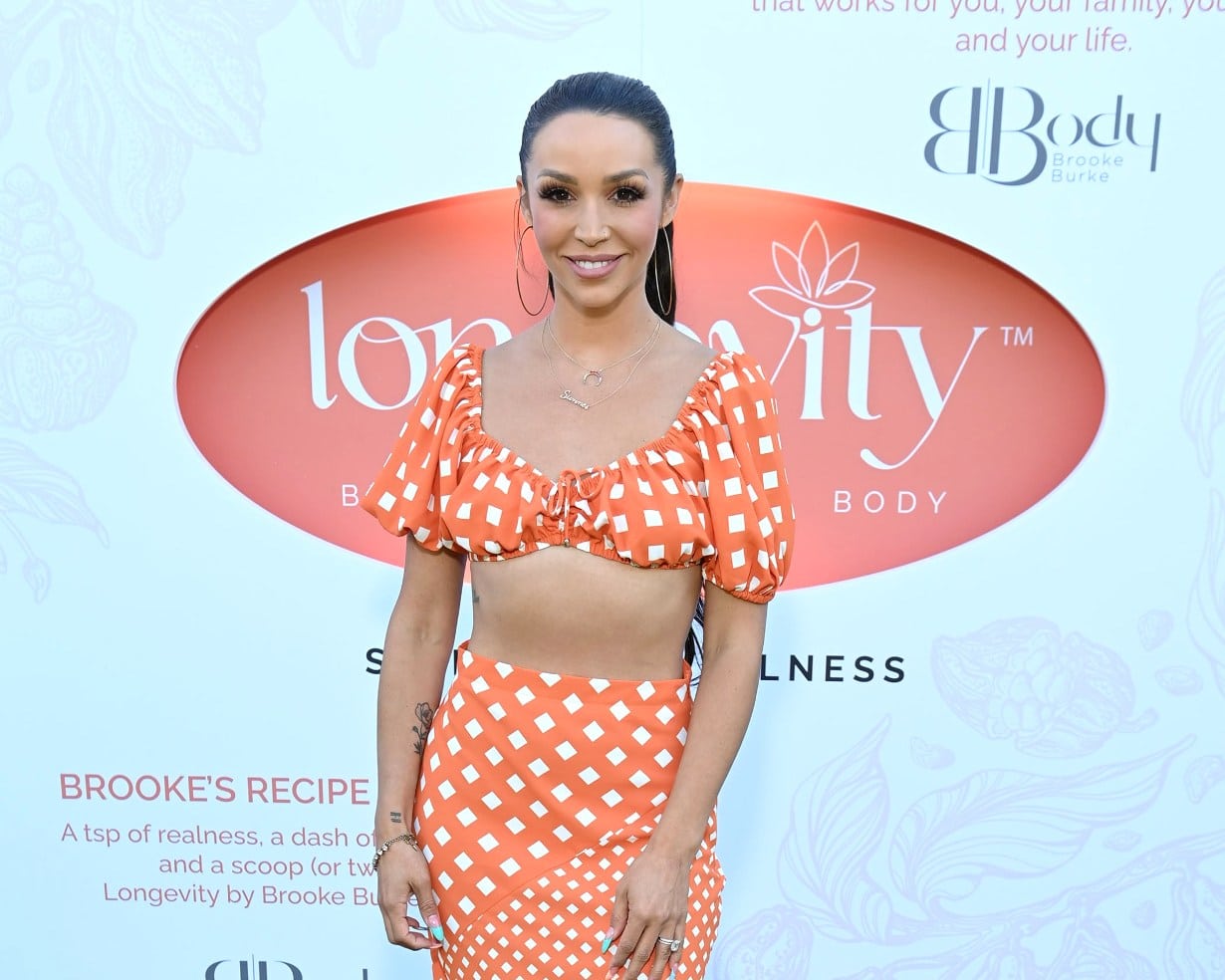 Scheana Shay reacted to the possibility of a demotion on Vanderpump Rules after sharing a promo for the series’ upcoming 10th season on Instagram on Wednesday.

After Scheana, who has been featured in a full-time role on the Bravo reality show since it began in January 2013, posted a video in which she and her castmates were seen filming the opening titles for their new episodes, she responded to a fan who asked if she’d taken on a “friend” role.

“[Pump Rules] is bringing sexy back Feb. 8th on [Bravo TV] … Don’t blink or you might miss me!” Scheana wrote in the caption of the promo on January 18, along with an emoji sticking its tongue out.

And in the comments section of her post, Scheana was met with a fan who wondered about a potential demotion.

“What was that little blip? No shade intended but are you a ‘friend’ of the show this season?” they asked.

“I was just wondering the same thing lol. No, I’m just as main as always,” Scheana confirmed. 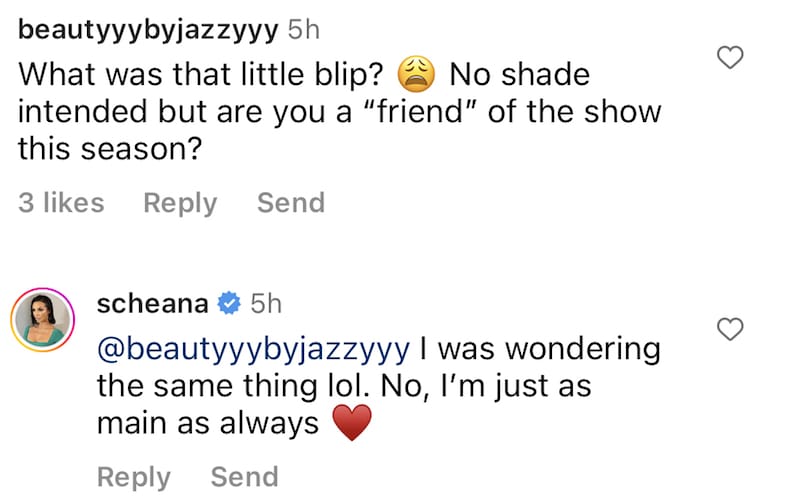 While Scheana will be featured in a full-time role on season 10, as expected, her husband, Brock Davies, who was targeted in season nine due to his estrangement from his two older children and failure to pay child support, will not.

“This season, I definitely took a step back,” Brock told Showbiz Cheat Sheet in December. “I definitely got a minor role as opposed to season 9. It’s not so dramatically focused on just personality. Essentially there are more things going on. Whereas in season 9, we had the lockdown, so we had a house party, theme party, theme party. Now we have weddings, we had traveling, we had Vegas, we had girls’ trips.”

According to Scheana, she wasn’t surprised to see that her co-stars went after Brock on season nine, explaining that “it’s always the new person who gets thrown into the lion’s den.”

“Over the past year, everyone’s gotten to know Brock and there’s just not anything you can hate about Brock … He’s an amazing dad, he’s a great partner and he fights for me. He loves me. Like, what bad are you going to say about him now? He’s caught up on child support,” she shared.