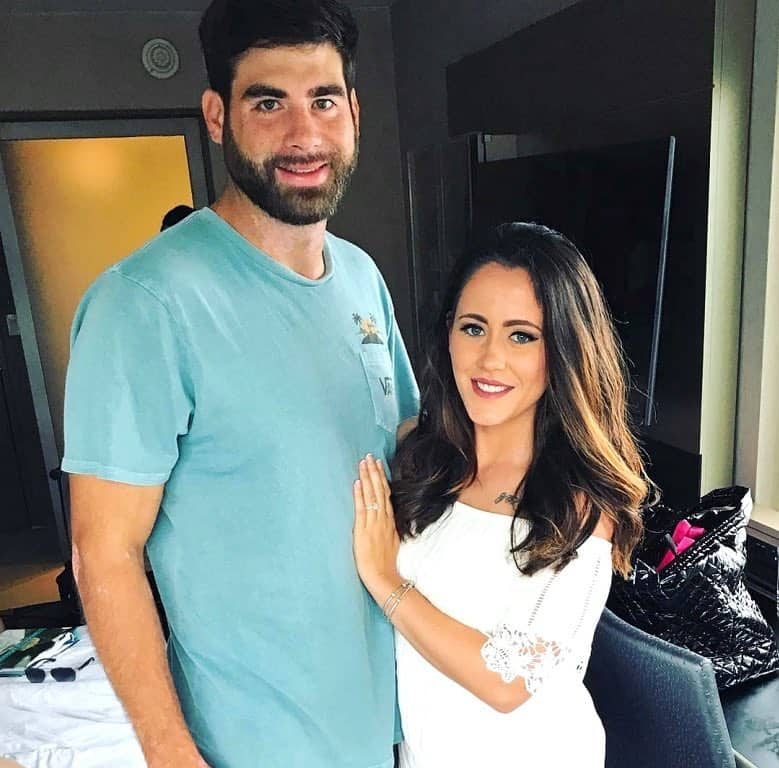 Jenelle Evans has just launched a new show for her many fans and followers.

Following a number of rumors, and even a petition, regarding her possible firing from Teen Mom 2, the mother of three has seemingly taken matters into her own hands and embarked on her very own YouTube series.

On March 13, Jenelle announced the new show’s title and premiere date on her Twitter page. She tweeted, “I’m back! Check out new videos on my YouTube soon. The adventures start this Friday on 03/16/2018 at 8pm. Go subscribe now.”

News of Jenelle’s new show comes just weeks after her husband, David Eason, was fired from Teen Mom 2 by MTV. As fans may recall, David went on a shocking homophobic rant to a fan in late February and was promptly fired by the network.

Since David’s exit from Teen Mom 2, fans have been wondering if the network will also part ways with Jenelle. However, a new report by The Ashley Roundup is revealing that MTV has made a decision on the fate of Jenelle’s future this week, and apparently the network has decided NOT to fire her.

“Jenelle is on the books to film next week. This will be the first time she has filmed since David was fired,” a behind-the-scenes insider reveals. “That footage that’s shot will air in the [8B season].

“Jenelle is super relieved,” the source adds. “She was terrified she was being fired because no one [from the show] would talk to her for awhile!”

In addition to David’s exit from the show, Jenelle has also confirmed that her daughter, Ensley Jolie, 1, will no longer be featured on the series. Jenelle shared the news with her fans and followers on Twitter earlier this month and right away, fans suspected her husband had forced her to pull Ensley from filming due to his firing.

Off The Grid Adventures premieres this Friday night, March 16 at 8 p.m. on YouTube.

TELL US – WILL YOU WATCH JENELLE’S SHOW? PLUS ARE YOU HAPPY MTV ISN’T FIRING HER?