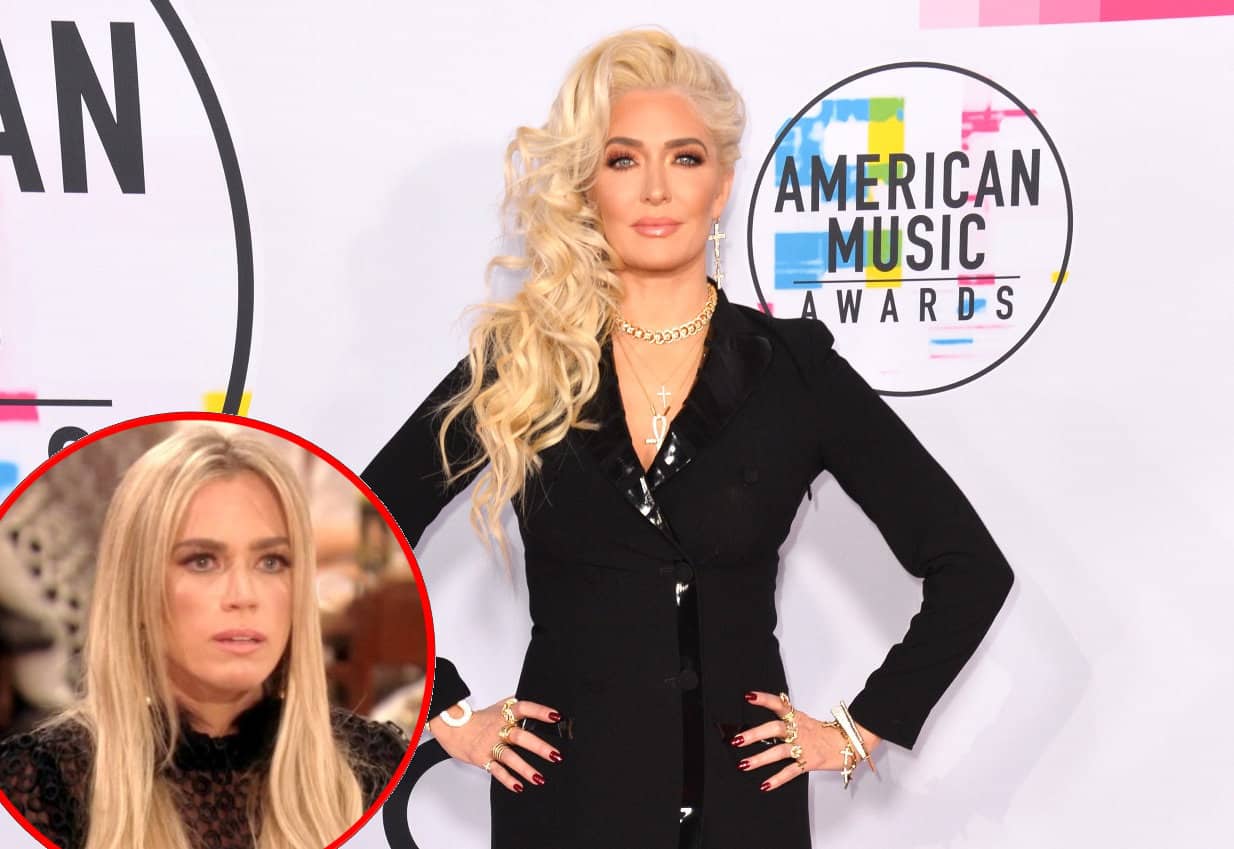 Following a season full of tension between Lisa Vanderpump, Dorit Kemsley, and Kyle Richards, Erika is revealing in a new interview that the dynamic of the three women would be a hot topic during the upcoming episodes.

“You get to see more of the dynamic between Lisa Vanderpump and Kyle and Dorit, and their situation,” teased Erika to Entertainment Tonight, adding that her co-stars are “three b***hes who are competitive about friendship.”

Although Lisa, Dorit, and Kyle’s friendship triangle will be addressed in detail at the reunion, it wasn’t one of the three returning cast members who had the hardest time during the taping. Instead, according to Erika, it was new cast member Teddi Mellencamp Arroyave.

“She was the new person,” Erika said. “There was conflict, but there was nothing that couldn’t be resolved.”

Throughout season eight, Erika and Teddi butted heads with one another over things that had been said in the past. They even battled one another online as the episodes aired, which seemed to suggest that they hadn’t yet reconciled.

As the season winds down, fans are wondering about potential cast shakeups on the show but when it comes to bringing a new face to the series for season nine, Erika isn’t so sure that’s necessary.

“I don’t know and I really can’t speak to that,” she admitted. “I know this: whenever you introduce someone new, or you mix it up, something always happens. But at the same time, who could have predicted the energy shift this year?”