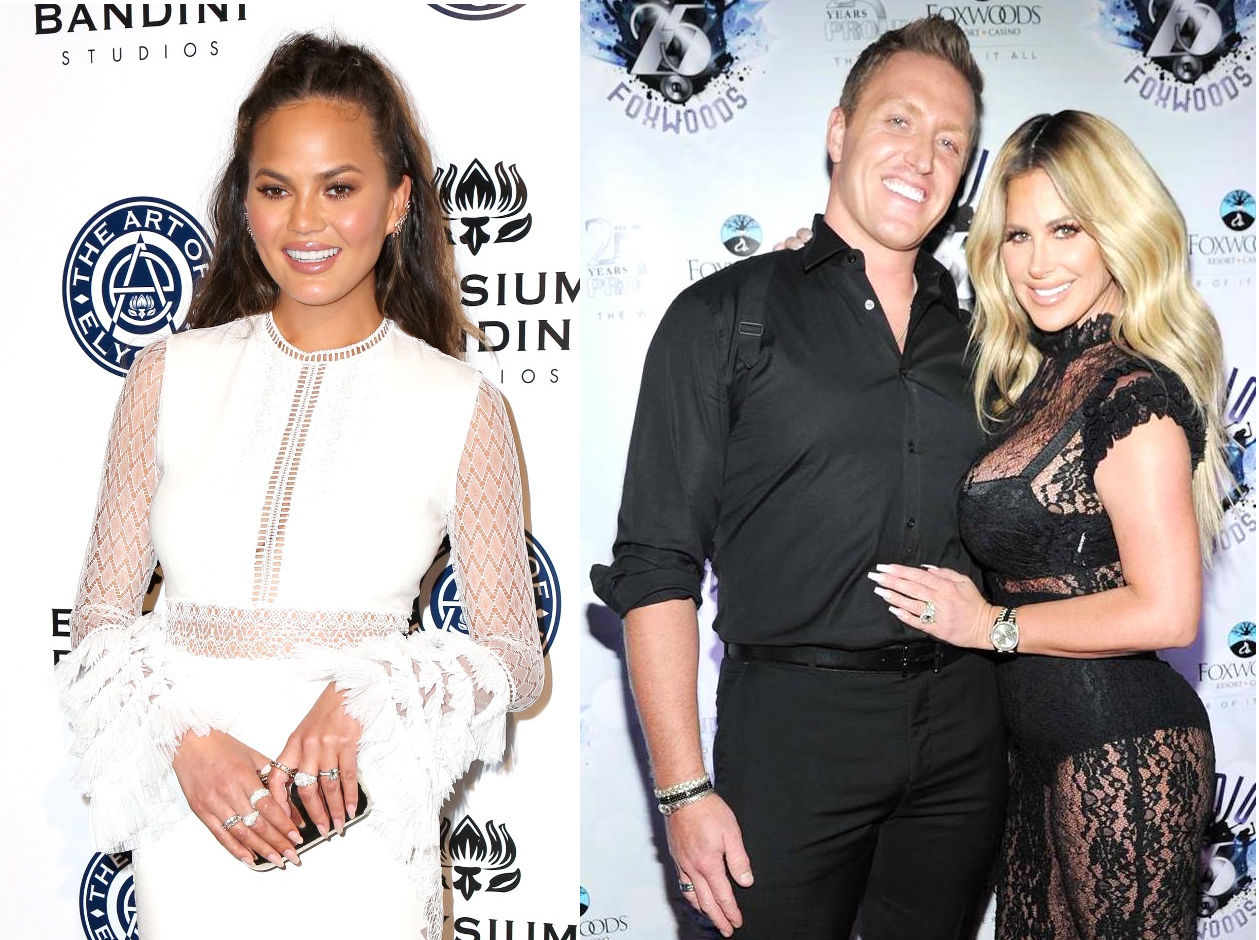 Real Housewives of Atlanta “friend” Kim Zolciak’s husband Kroy Biermann is a man who wears many hats! He often acts as a driver, personal valet, and even a wig stylist for his wife. But this week, he put on his super hero cape, and took to Twitter to defend his wife against allegations that she’s a closet racist.

But first, model and self proclaimed “Housewives super fan” Chrissy Teigen, who was dragged into the fray earlier this season, is now sharing that she’d like her name kept out of Kim and NeNe Leakes’ mess!

If you recall, Chrissy’s name came up earlier in the season after classy mom Kim tweeted her, asking who her daughter Brielle Biermann had to “blow” to get tickets to a John Legend concert. A tasteless move that series star Kenya Moore said was tantamount to Kim “pimping out” her daughter.

“Ok, I’m done with this,” the model said via Twitter, when asked to weigh in on the feud. “I’ve talked to Kim as much as I’ve talked to NeNe. As a fan. As much as I love the show, I’m not on it for a reason, please remove me from this narrative.”

“I don’t do teams. Especially when I haven’t spent quality time with either person, and don’t generally know the people. I am a fan and a viewer, and y’all can keep this mess to yourselves, please,” she continued, adding tearful laughter emojis.

I don’t do teams. Especially when I haven’t spent any quality time with either person and don’t genuinely know the people. I am a fan and a viewer and y’all can keep this mess to yourselves please 🤣

The finger pointing between Nene and Kim started when Kim called series star NeNe’s home “roach infested,” following a video her daughter, Brielle, took from NeNe’s bathroom which showed a bug scurrying around.  According to NeNe, several of her co stars, and some viewers, using the term in relation to the home of an African American, could be construed as thinly veiled racist attack.

Things got pretty ugly when the ladies discussed it during the reunion, leading Kim to storm off the stage, and into the restroom, where Kroy was waiting patiently to console her. This is a loyal man, ya’ll.

Kim later summoned host and show creator, Andy Cohen, and the film crew, to the restroom to listen to her side of the story. But she didn’t do herself any favors when she resorted to her signature move—playing the victim.

”Put yourself in my shoes. I just got hammered by five African American women. I couldn’t even speak. My mind is a f***ing world wind,” Kim explained to Andy.

She only made things worse when she actually denied that racism truly exists, and blamed the women for making it an issue.

“This whole racism thing in this day and age is bull****! Like every one of those motherf***ers on that couch owes the world an apology for this racism s***,” Kim continued, angry tears rolling down her face.

Since airing on Sunday, the rant has gone viral, and spurred the allegations that Kim is a racist. But Kroy said that viewers only saw a few minutes of the conversation, and blamed editing for the negative portrayal of his wife.

”What happened to the 45 minute conversation we had in the bathroom @Andy? I guess the true storylines end up on the cutting room floor,” Kroy said via Twitter.

What happened to the 45 minute conversation we had @Andy in the bathroom? I guess the true story lines make it to the cutting room floor @true_ent 🤔

Ah…editing. The true villain on any reality show. But if I were Kroy, I wouldn’t be holding my breath for an apology. Andy wasn’t exactly moved by Kim’s crocodile tears, and quickly pointed out that she brought these things on herself.

”There was nothing positive, unfortunately, in your story from the season. It was all combative, it was. Because your whole time on the show was combative,” Andy explained.

Well, he does have a point! They can’t show what you didn’t do, and Kim brings drama wherever she goes, and while it may be fun for us viewers, it’s a bit much for the people directly involved.

Poor Kim…she just can’t win. Perhaps it’s for the best that she won’t be returning to RHOA for season 11. But viewers can continue keep up with Biermanns on their spinoff Don’t Be Tardy. 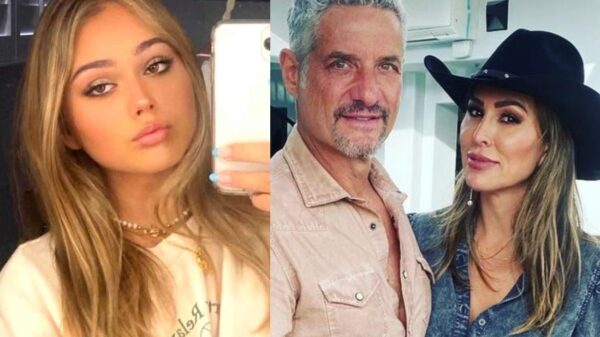