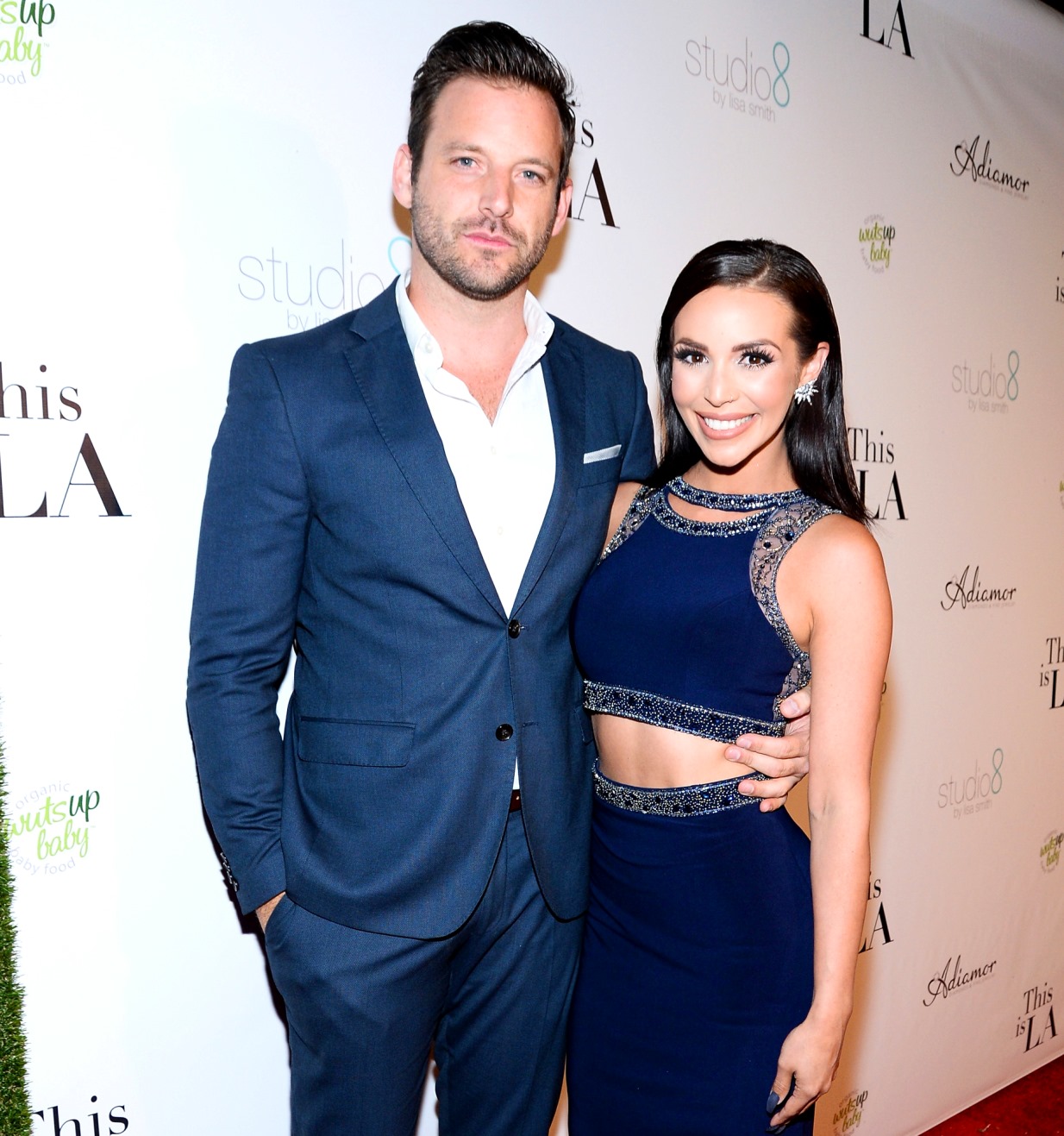 As fans of the show will recall, Rob appeared on the sixth season of the show during his months-long relationship with Scheana. However, as he revealed to Domenick, he wasn’t actually paid for his appearance. Instead, he found himself in the negative after offering up his Big Bear vacation rental to the cast for one of their group trips.

“[I made] negative dollars actually cause I actually let everybody stay at my cabin and paid for things,” he said. “So I’m in the red on Vanderpump Rules.”

Rob was then asked about recent comments from some of Scheana’s castmates accusing him of using Scheana for fame. Not only did he deny this, but he also threw his own shade at the cast!

“If anyone can IMDb me they know I’ve been in the industry for 15 years. I have more credits than everybody on the entire show,” he explained. “They aren’t famous. They are like the quarterback in high school that never made it to the pros because the quarterback in high school is incredibly popular but they aren’t famous. Once the show is done, people move onto the next reality star or the next show.”

“My sister is famous. If I wanted to be famous don’t you think I’d be posting pictures with my sister all the time?” he asked.

Recently, both Scheana and Rob turned up in Hawaii and shared photos on their Instagram pages, which quickly sparked rumors of a potential reunion. However, according to Rob, it was a complete coincidence that he and his ex-girlfriend happened to be in Oahu at the same time.

“No, we are not back together. I love her to death, but we were not in Hawaii together,” he explained.

As for a potential reunion in the future, Rob said a reconciliation was possible.

“I’m not trying to control anything anymore, I’m just waiting for the right time,” he said.

According to Rob, that “right time” won’t be when Scheana is starring on Vanderpump Rules.

In recent weeks, Scheana has been spending a ton of time with Robby Hayes and sparked rumors of a romance with him. That said, Rob is unaware of a dating relationship if they have one and told Domenick that if Scheana and Robby are, in fact, together, he wishes them well.

“If she’s happy, I’m happy,” he exclaimed. “No matter what she does in life, I support everything.”

Although Rob continues to support Scheana in her career and relationships, he won’t be appearing on any more episodes of Vanderpump Rules and admitted to being hesitant to join the cast in the first place.

So, does he keep in touch with any of Scheana’s castmates?

“Not really. That’s her world,” answered Rob. “I’ll let her have that world. It’s one of those things where they’re all great people when they’re not filming.”

When it comes to his least favorite Pump Rules cast member, Rob had a very clear answer.

“The only one that is still disrespectful, cause I actually have been very respectful to all of them throughout the whole process, but the only one that still says things about me has to be James Kennedy,” shared Rob. “But it’s James. It’s like if I’m going to let a little 23-yr-old kid who still talks about himself in the third person bother me then I have some more bigger things in my life that need fixing.”

Rob also revealed his biggest regret when it came to filming Vanderpump Rules.

“The only thing I would say that I regret is I wish I didn’t hold back,” he explained. “The whole time I was filming, I held back everything because I felt somewhat taken advantage of by doing the show. I did the show for Scheana and the first week we started filming, the cast started a rumor about me making out with a girl. That’s why I didn’t want to do the show. You are now questioning who I am as a person.”