The Real Housewives Of New York City Cast Reveal the Worst Part of Doing the Show! 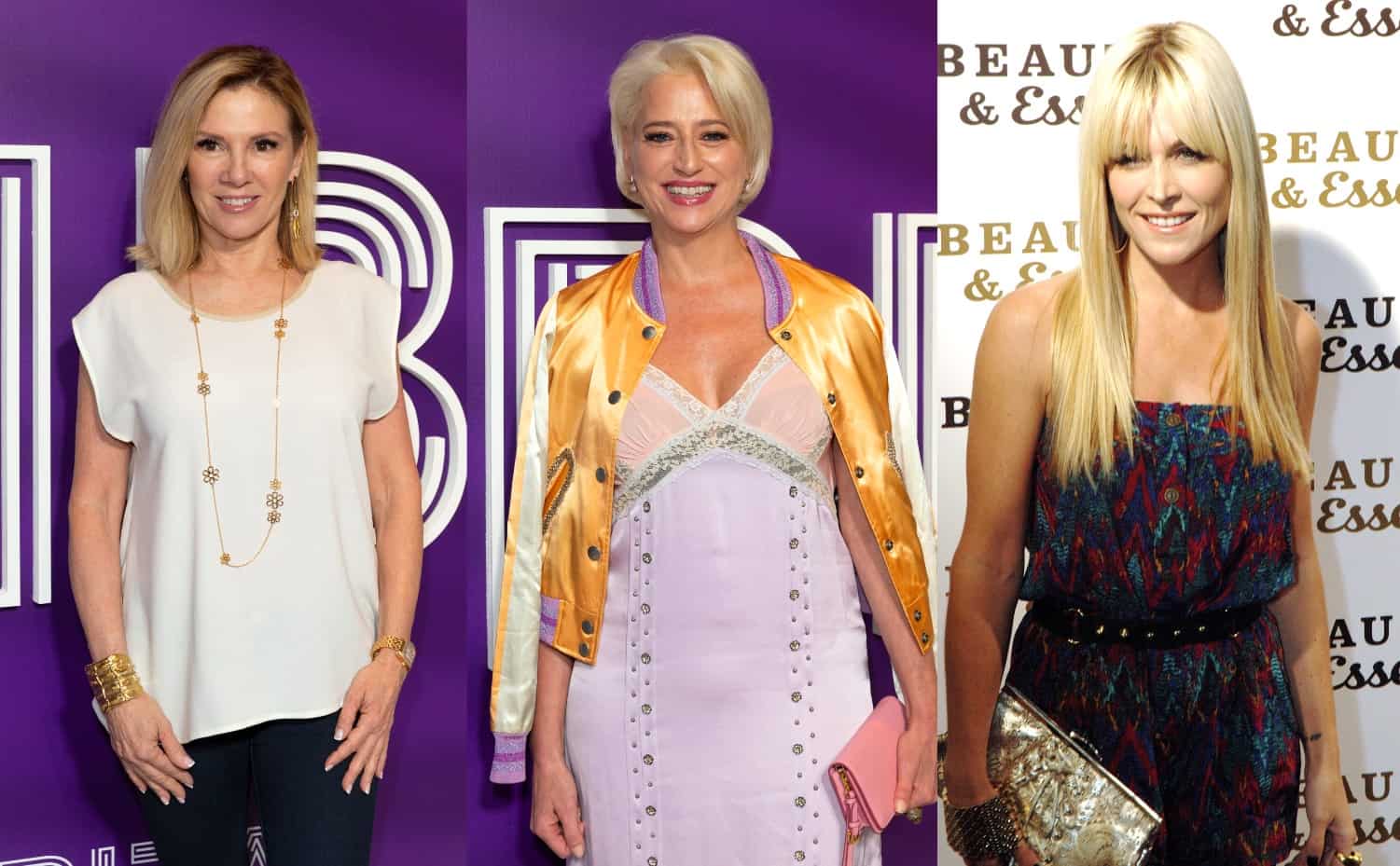 The cast of The Real Housewives of New York City are revealing the worst part of being a Bravo housewife!

During a recent appearance at Refinery 29’s “The Mention Pop-Up” on Wednesday, June 27, Ramona Singer, Dorinda Medley, and Tinsley Mortimer revealed the hardest part of filming RHONY is having to rehash old issues after each new episode of the show and finding out what their co-stars said about them during their confessionals.

“After we stop filming, we have to do those several months later,” Tinsley said, according to a report by Page Six. “You have to go back in time and then talk about things. It gets uncomfortable.”

During the 10th season of The Real Housewives of New York City, Tinsley had a major falling out with her co-star and former roommate, Sonja Morgan, and was admittedly hurt by a number of things said by Sonja in her confessionals.

“When I saw what Sonja said about me, my family sort of, the way I came back to New York,” she said. “I was so mad. It is really, really tough.”

Months after filming, Tinsley and Sonja are doing “great” but soon, they will again be forced to relive a number of their tough moments while chatting with their co-stars at The Real Housewives of New York City reunion. They’ll also be forced to prepare for the taping by watching the past six to seven episodes of the show.