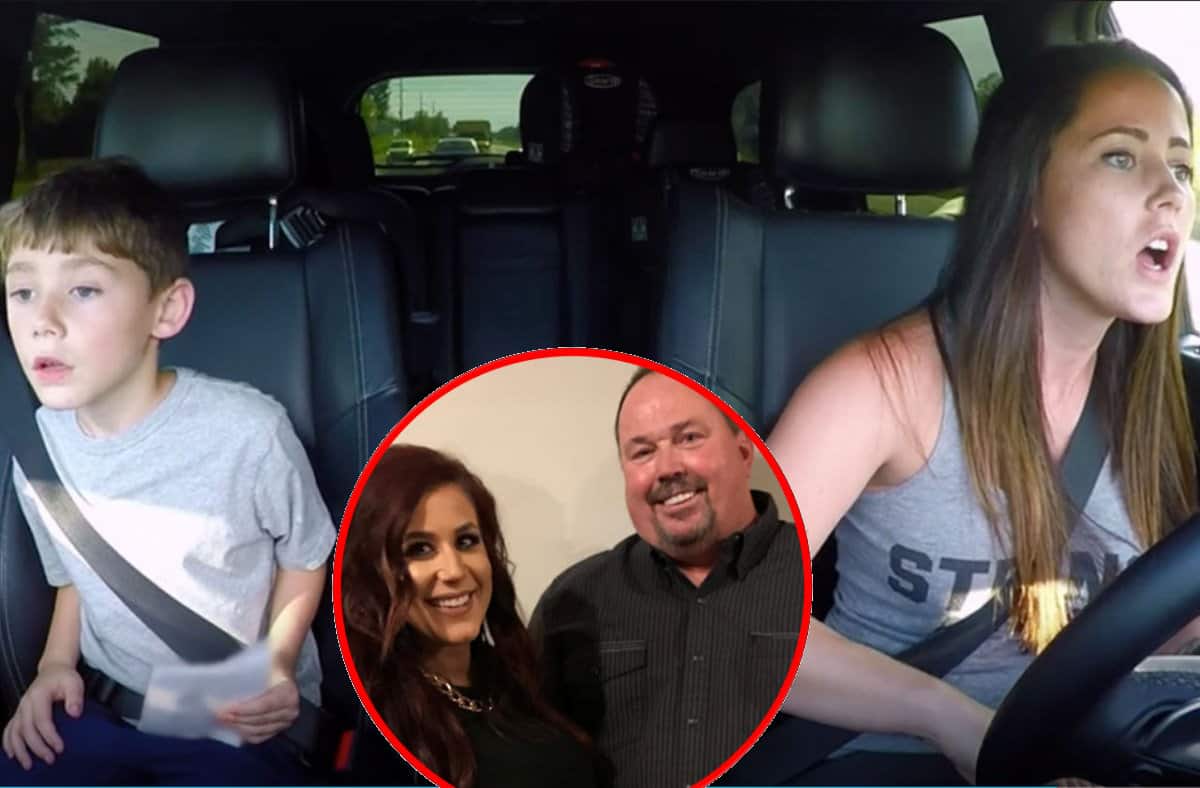 A number of Teen Mom 2 viewers were outraged on Monday night when they watched as Jenelle Evans pulled out a gun on another driver during a road rage incident with her son in the car, two of whom star on the series themselves.

After watching the shocking ordeal play out, both Chelsea Houska and her father, Randy Houska, commented on the scary situation and expressed concern for Jenelle’s eight-year-old son Jace on Twitter.

Where is the loaded gun while Jace sits alone in the car? @mtv #teenmom2 @teenmom

I was wondering this also ???? https://t.co/jTdWMrAXoI

Later on in the episode, Randy hosted a poll on his Twitter page, asking fans what they would have done if they had been put in the same situation as Jenelle was during the show. Not surprisingly, an overwhelming majority of fans responded by saying they would “get away” quickly rather than chase the person down.

Crazy guy brake checks you while you are driving with your kid on @mtv #teenmom2 @teenmom . Do you:

During Monday night’s Teen Mom 2, Jenelle was brake checked by someone while driving with her eight-year-old son in the front seat. She then proceeded to follow the male driver and threatened him with a firearm.

While Jenelle’s husband, David Eason, has made it clear that he is in support of gun rights, he didn’t approve of his wife’s behavior and actually reprimanded her for the scary encounter.

“You don’t follow a grown man to his f**king house,” he told her on the phone.

David is the voice of reason. Never thought I would say that @mtv #teenmom2 @TeenMom

Also during Monday’s show, Jace was seen placing a call to his grandmother, Barbara Evans, to explain what happened.

“He slammed into us,” he said. “And then mommy just points a gun at the guy and he said, ‘You better not f**king shoot.’”

Footage of that incident is below.