VIDEO: See Southern Charm’s Ashley Jacobs’ Bizarre Rant, Plus She Shares What Kathryn Dennis Needs To Do To Improve Their Relationship 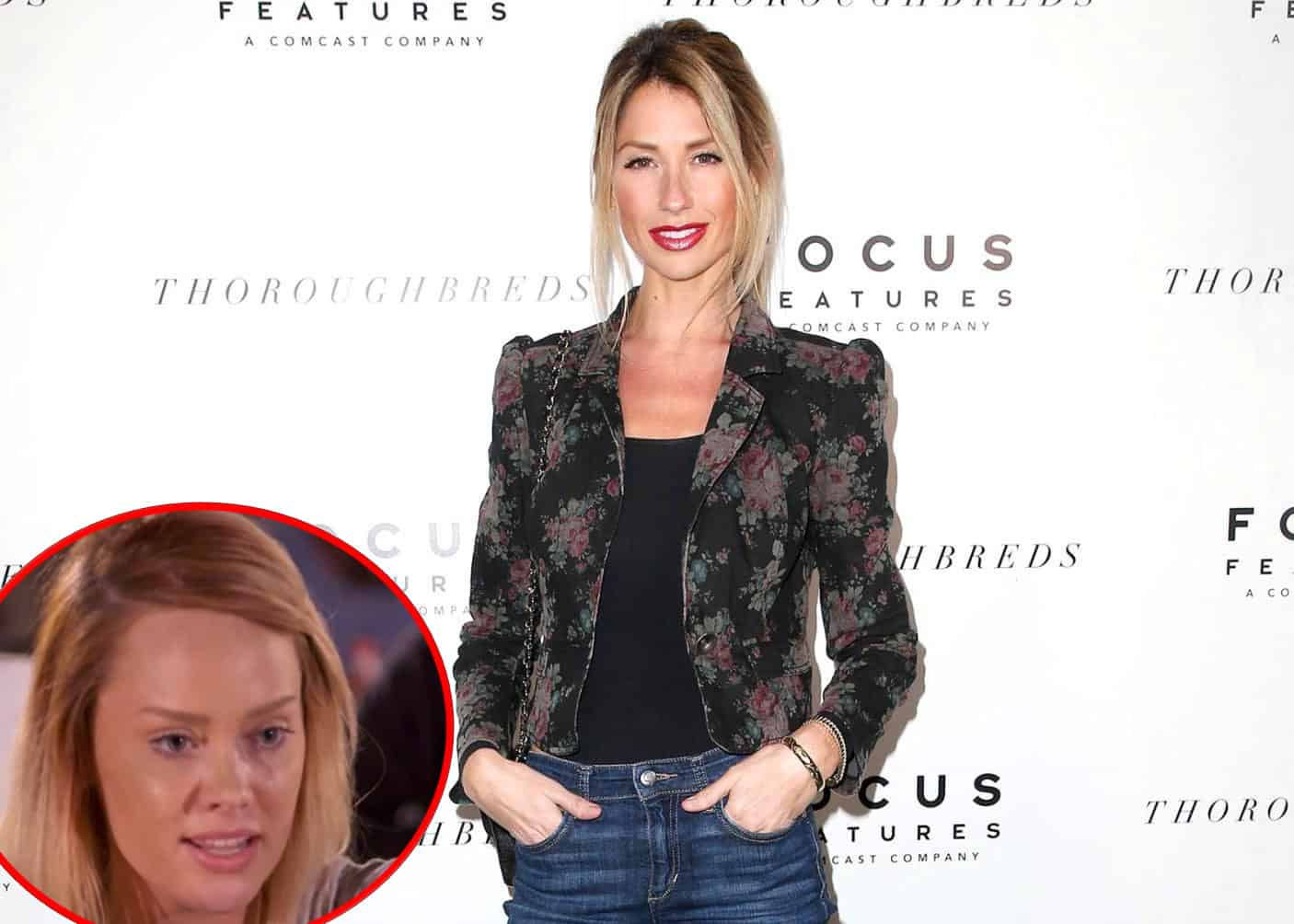 Ashley Jacobs has said a number of outrageous things on Southern Charm but this week, it was an old Instagram live video that had fans in an uproar.

Clips of a lengthy video Ashley shared in April resurfaced on social media this week after the second half of the season five reunion special aired on Bravo and in the clip, Ashley is seen going on a bizarre rant about everything from Luzanne Otte, who is reportedly suing her and Thomas Ravenel, to the former nanny of Thomas’ kids, who claimed she was raped and harassed by Thomas.

If anyone was on the fence about whether or not #AshleyJacobs is insane, here's your push. #SouthernCharm #SouthernCharmReunion #HiAshley pic.twitter.com/SlJiKRsP81

“She said something to the nanny’s daughter, saying, ‘Be careful, I hope you get a job before the season airs because Ashley’s trying to throw your mom under the bus,'” Ashley said in the clip shared by a fan on Twitter, not revealing who “she” was.

Her entire Instagram Live session from that day reportedly lasted over an hour.

As fans may have heard, Luzanne is believed to be suing Ashley and Thomas for harassment and slander after a short-lived romance with Thomas in 2017.

In other Ashley Jacobs news, the reality star recently opened up about her strained relationship with Kathryn Dennis, explaining that they actually have a lot in common when it comes to Southern Charm.

“The thing me and Kathryn have in common is we both sort of started this relationship on the show,” Ashley explained to The Daily Dish. “If you think about it, Thomas and I were still starting to get to know each other, [just like] Kathryn and Thomas were getting to know each other on air. Yes, I do relate to her in that sense.”

In addition to finding a common ground, Ashley said that she’s hopeful that she and Kathryn will soon be in a better place but noted that Kathryn will first have to take her relationship with Thomas more seriously.

“As long as Thomas and I are together, I hope we can, but she needs to take us more seriously before she really gives me a chance because she’s like, ‘Why would I have a sit-down with you if you’re going to be gone next week?'” Ashley said. “In my perfect world, I would sit down and talk with her, absolutely, yes. But that’s me, and that’s not always realistic.”

She continued, “I don’t like to have enemies, and I don’t like being on bad terms. I mean, I’m a fixer, I’m a nurse, I like to make things better, and I don’t like this, knowing that someone doesn’t like me, I don’t like that really, I don’t. Because I don’t think I am that person, and maybe if I am, I just have to work on myself too, which I would. But I haven’t had that opportunity to make it right. I’d just really like the chance to be heard.”

Unfortunately for Ashley, Kathryn made it clear during the final part of the reunion that she doesn’t want to have any relationship with her.