EXCLUSIVE: Vanderpump Rules’ Tom Sandoval Dishes on the Upcoming Opening of Tom Tom and Working With Tom Schwartz, Plus Photos of the New Bar! 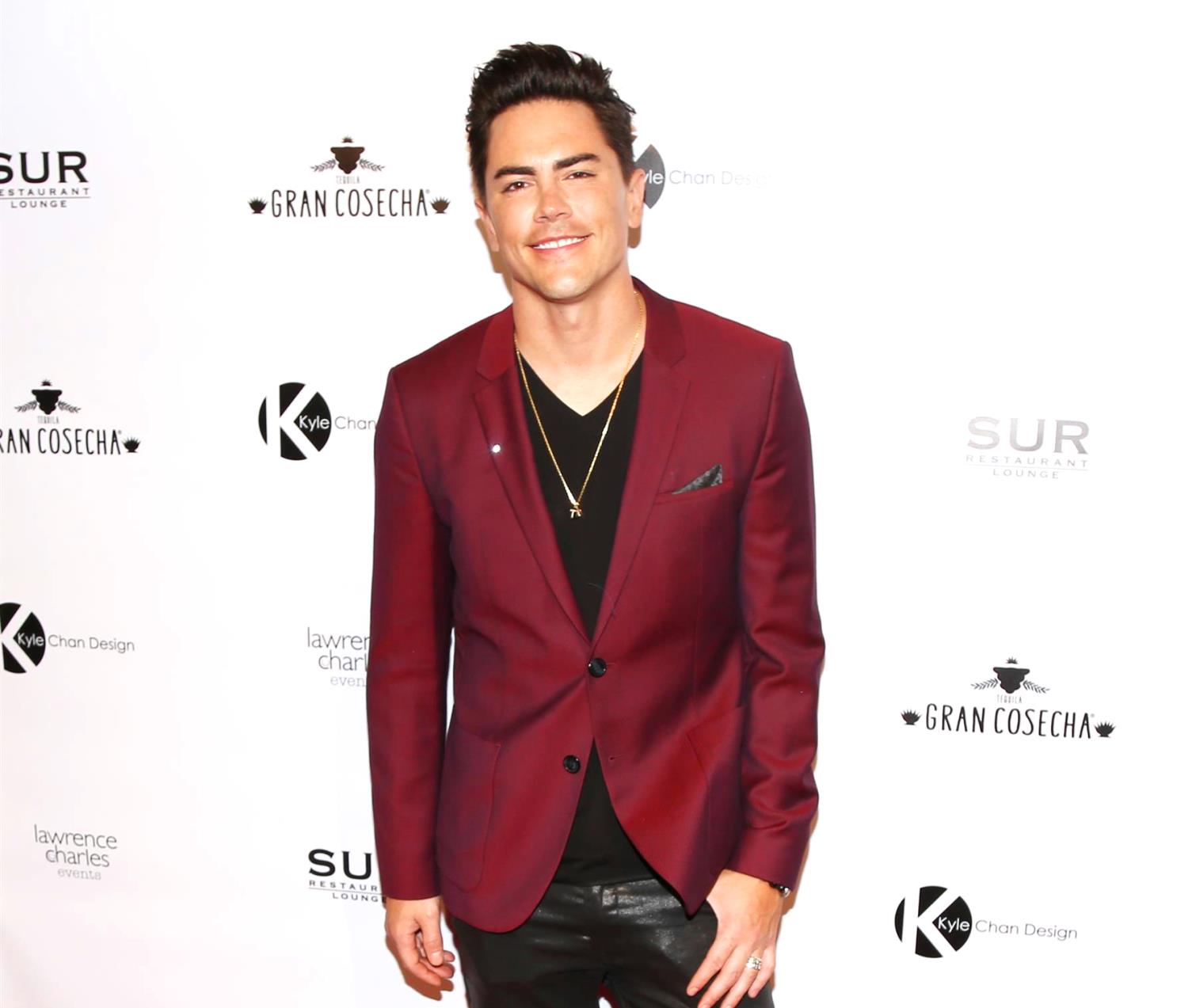 Tom Sandoval and the cast of Vanderpump Rules were on hand during the recent premiere of The Row to support their co-star, Lala Kent, and during the event, he spoke to the Reality Blurb about the upcoming opening of his new restaurant.

As future patrons wait on the edge of their seats for the highly anticipated opening of Tom Tom in West Hollywood, California, Tom is revealing the latest details about the opening date and telling all about his working relationship with Tom Schwartz.

“We don’t have an official date yet, it’s going to be about a week and a half to two weeks,” Tom told us. “It could a little bit sooner, I’m not sure yet because obviously with opening a place, you have to arrange things and get things ready to go… Fire department, everything has to be up to code.” 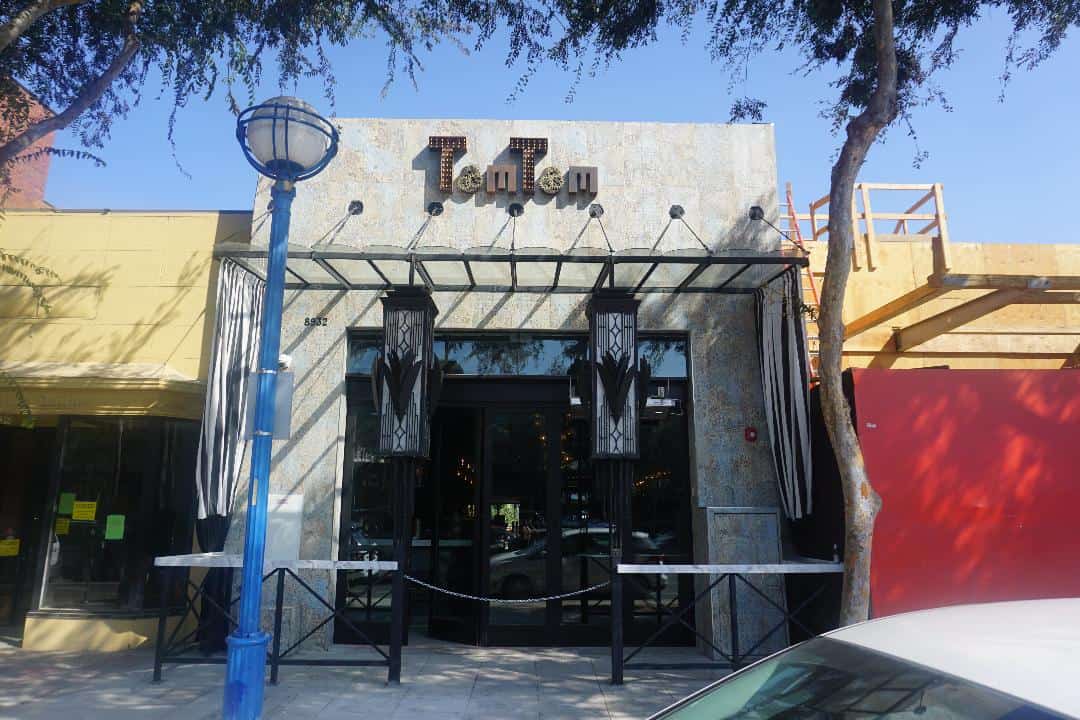 While Tom Tom will likely not open until sometime in August, Tom already has a favorite cocktail.

“There’s a drink called the Simon Phoenix. It’s a great absinthe drink, very unique [with] a little bit of a kick to it,” he explained.

Tom Tom is also equipped with an awesome machine that freezes alcohol.

“It’s the only one in the U.S., I believe. It basically gets alcohol down to negative degrees Celsius. So you take a shot on a spoon,” he revealed.

As for his professional relationship with Schwartz, who he’s known for eight years, Tom said that his co-star has more than stepped up when it comes to Tom Tom.

“Tom is so… You know people make this big misconception that I’m doing everything. Dude, Schwartz has really stepped up,” he assured Reality Blurb. “We text each other almost on the daily about cocktails, different cocktail pairings and creating new pairings. It’s been great. He’s really been an awesome business partner.”

As for his other business partners, Lisa Vanderpump and Ken Todd, Tom was equally enthused.

“They’ve been amazing as well,” he added.

Below is a video of our interview with Tom, as well as photos of the Tom Tom bar!